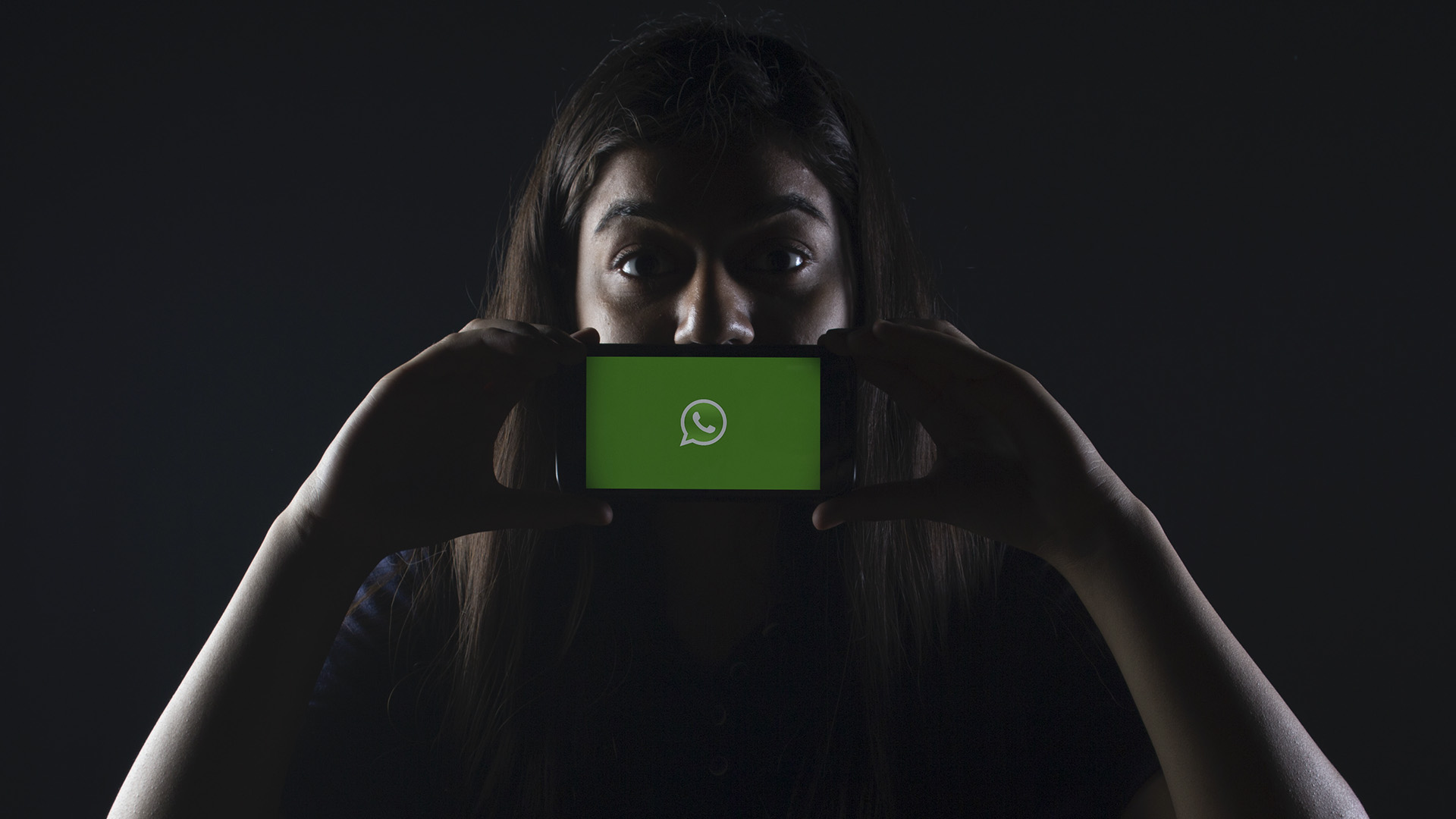 WhatsApp, which filed the suit in the Delhi High Court, is the first major tech company to try and block the new Information Technology rules. (Rachit Tank/Unsplash)

CHENNAI, India — WhatsApp sued the Indian government on May 25 over its new Information Technology rules, saying the demand for traceability of messages “undermines people’s right to privacy” and violates human rights.

WhatsApp, which filed the suit in the capital city’s Delhi High Court, is the first major tech company to try and block the new rules.

The Facebook-owned firm has based its argument on a 2017 ruling from India’s Supreme Court, which upheld the right to privacy as a fundamental right. The right to privacy is guaranteed under Article 21 of the Indian Constitution.

The firm — whose largest market is in India with 400 million users — became the latest tech major to stand against the Indian government’s policies.

One of the rules mandates social media firms to remove content no later than 36 hours after receiving a court order or notification from a government agency.

Also, messaging services are required to “enable the identification of the first originator of the information”. This, WhatsApp says, is not possible without breaking end-to-end encryption and would have a “chilling effect on what people say even in private settings”.

WhatsApp introduced encryption of calls, messages, and media — meaning only the sender and receiver are privy to the content — in 2016.

“Requiring messaging apps to ‘trace’ chats is the equivalent of asking us to keep a fingerprint of every single message sent on WhatsApp, which would break end-to-end encryption and fundamentally undermines people’s right to privacy,” WhatsApp told Zenger News in an email.

“We have consistently joined civil society and experts around the world in opposing requirements that would violate the privacy of our users. In the meantime, we will also continue to engage with the government of India on practical solutions aimed at keeping people safe, including responding to valid legal requests for the information available to us.”

WhatsApp filed the lawsuit on the day the deadline for compliance by companies ended. The new rules came into effect on May 26 and were introduced on Feb. 25 this year.

India’s Ministry of Electronics & Information Technology (MeitY), which frames policies on IT, electronics, and the internet, rebuked WhatsApp for its “defiance”. MeitY said the rule to trace the first originator of content is compulsory for significant social media intermediaries.

MeitY said the government has no intention of violating the right to privacy. An order to trace the originator would only be required for “prevention, investigation, or punishment of very serious offenses”.

“Whether right to privacy is ensured through using encryption technology or some other technology is entirely the purview of the social media intermediary,” Ravi Shankar Prasad, India’s minister for electronics and information technology, said in a May 26 release.

“The government is committed to ensuring the right of privacy to all its citizens as well as have the means and the information necessary to ensure public order and maintain national security. It is WhatsApp’s responsibility to find a technical solution, whether through encryption or otherwise, that both happen.”

WhatsApp had turned down India’s requests to identify the origin of messages in 2018, too.

In a new post on its FAQ section, the firm said governments, which mandate traceability, are “mandating a new form of mass surveillance”.

“To comply, messaging services would have to keep giant databases of every message you send, or add a permanent identity stamp — like a fingerprint — to private messages with friends, family, colleagues, doctors, and businesses,” WhatsApp said.

“To trace even one message, services would have to trace every message.”

But non-compliance with the IT rules could see social media firms open themselves up to criminal liability for the content on their platforms.

“The main thing that could happen in case of non-compliance is the erosion of the safe harbor provision [under the IT Act], where social media [firms] have some protection from liability in case someone posts something on their platform,” Rohin Garg, associate policy counsel at digital rights organization Internet Freedom Foundation, told Zenger News.

“There is a certain liability umbrella you are accorded as an intermediary,” Garg said. “It’s not likely a ban will happen, but you will be under a different regulatory pressure, and minor infractions that happen will be used to target you.”

The apps saw a boost in downloads after WhatsApp’s highly contested new privacy update in India spooked users who thought if the messaging app shares data with parent Facebook, it would break end-to-end encryption.

Facebook and search engine giant Google said they would comply with the new rules.

“We respect India’s legislative process and have a long history of responding to government requests to remove content where the content violates the local law or our product policies,” Google said in an email to Zenger News.

“We have consistently invested in significant product changes, resources, and personnel to ensure that we’re combating illegal content effectively and fairly and to comply with local laws in the jurisdictions that we operate in,” Google said.

In an email to Zenger News, Facebook said it needs to discuss a few issues with the government, but it aims to comply with the rules.

From tweets and posts about the farmers’ protests to criticism of India’s handling of the Covid-19 crisis, the government has applied pressure on U.S. tech companies to block content critical of the administration and its policies.

On May 24, the Delhi Police Special Cell, which investigates terrorism and other serious crimes, visited Twitter India’s offices in Delhi to issue a notice over the microblogging site’s ‘manipulated media’ tag for a tweet from a ruling party member.

“Social media platforms will at some point become compliant with the rules even though the deadline has lapsed,” Ashutosh Sharma, vice-president and research director at Forrester Research in India, told Zenger News.

“They might be outweighing the risks and the efforts they need to put in to get compliant. If they choose to be a platform, they need to follow the rules; otherwise, they are liable for content published by their users,” Sharma said.

“Streaming companies like Netflix and Hotstar anyway control and vet their content before it’s out, but the bigger risk [with non-compliance] is for social media platforms where the volume of content is immense and tough to moderate.”