Western Australia Closes Border To Victoria Amid Outbreak In Australia

West Australian Premier Mark McGowan has announced the return of a hard border with Victoria, where the state is in lockdown.
By Michael Ramsey May 27, 2021
Facebook
Twitter
Linkedin
Email 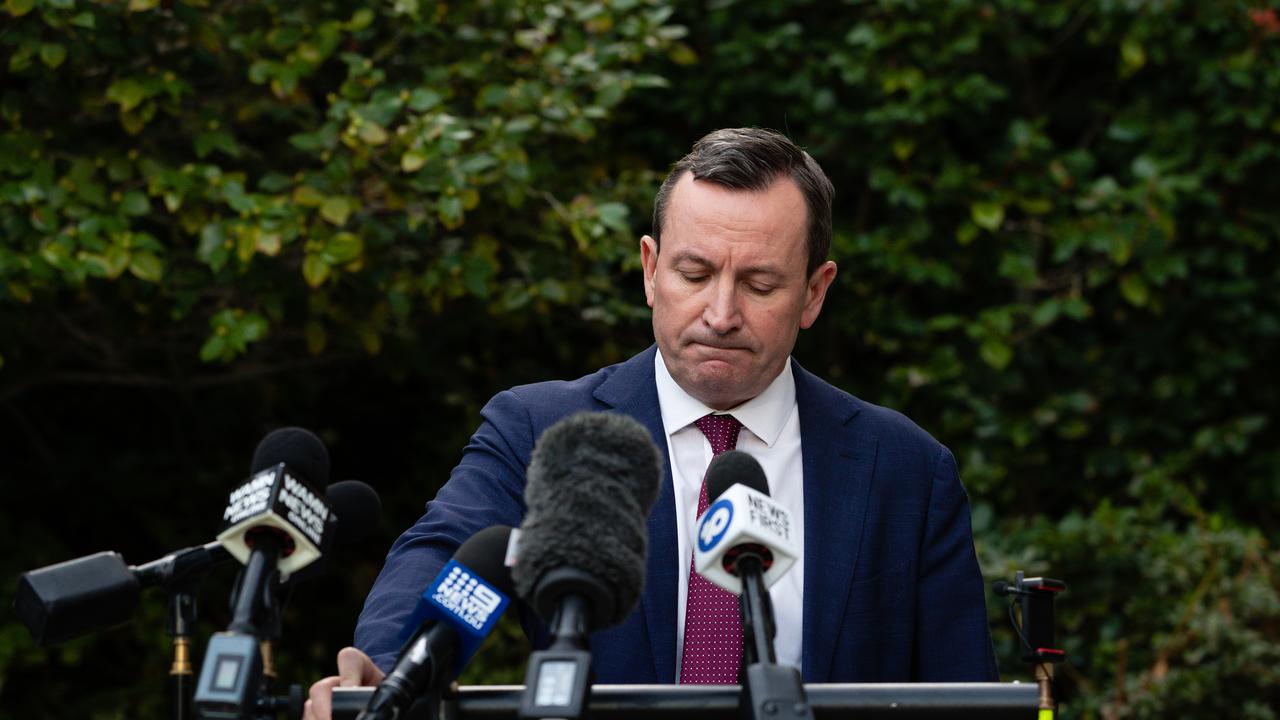 PERTH, Australia — Western Australia will reintroduce a hard border with Victoria after a cluster of 26 coronavirus cases was detected in Melbourne’s north.

Victoria will enter a seven-day lockdown from midnight on May 27 in a bid to contain the outbreak which includes 79 exposure sites. The Government of Victoria is the administrative authority of the Australian state of Victoria. As a parliamentary constitutional monarchy, the State Government was first formed in 1851 when Victoria first gained the right to responsible government.

From 10 am Perth time, Victoria will be designated a “medium-risk” jurisdiction under Western Australia’s controlled border regime.

Travel will be blocked for anyone who has been in Victoria since May 16 unless they secure an exemption. 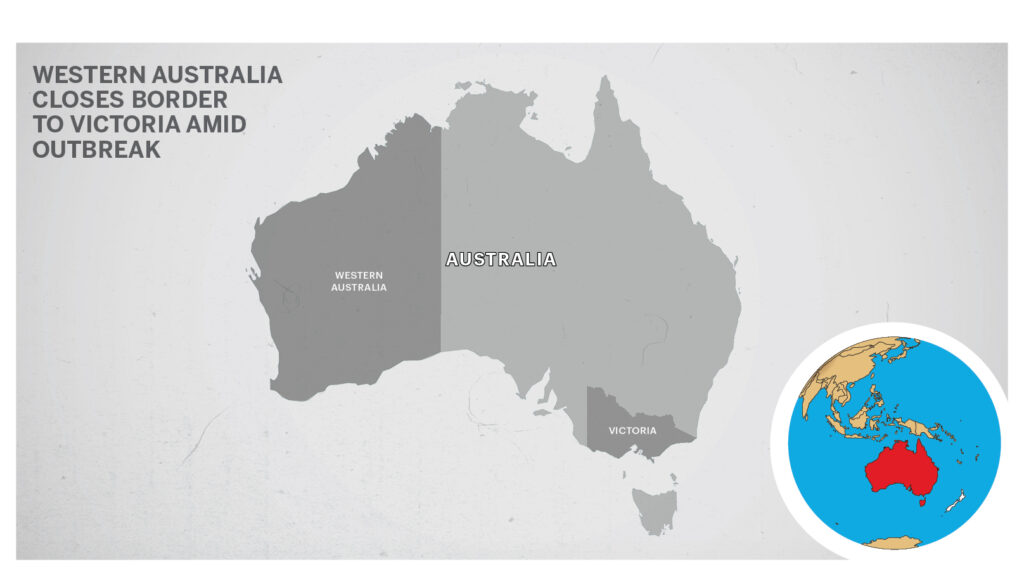 “This is a concerning and a fast-developing situation, however the controls we have already put in place have mitigated the risk,” Premier Mark McGowan informed reporters.

People who have recently traveled to Victoria and need to return to Western Australia will be required to self-quarantine for 14 days upon returning home.

Those who have already returned after being in Victoria since May 16 are required to get tested within 48 hours and self-quarantine until they return a negative result.

Previously they only had to get tested if they had been to a confirmed exposure site. McGowan said 531 people were due to fly to Western Australia from Victoria on May 27, but the number was likely to drop as flights were canceled and people adjusted their plans.

He said the widespread of the virus in Victoria was troubling.

“The concerning pattern of this outbreak is exactly the kind of situation we had in mind when making decisions to lock down Western Australia in the past,” he said.

Mark McGowan is an Australian Labor Party politician who has been Premier of Western Australia since March 17, 2017. Born in Newcastle, New South Wales, McGowan attended Casino Public School and Casino High School. The Australian Labor Party, also simply known as Labor and historically spelled Labor, is the major center-left political party in Australia, one of two major parties in Australian politics, along with the center-right Liberal Party of Australia.