As the Victorian government seeks to contain a new outbreak of Covid-19, there are questions about longer-term solutions.
By Paul Osborne May 27, 2021
Facebook
Twitter
Linkedin
Email 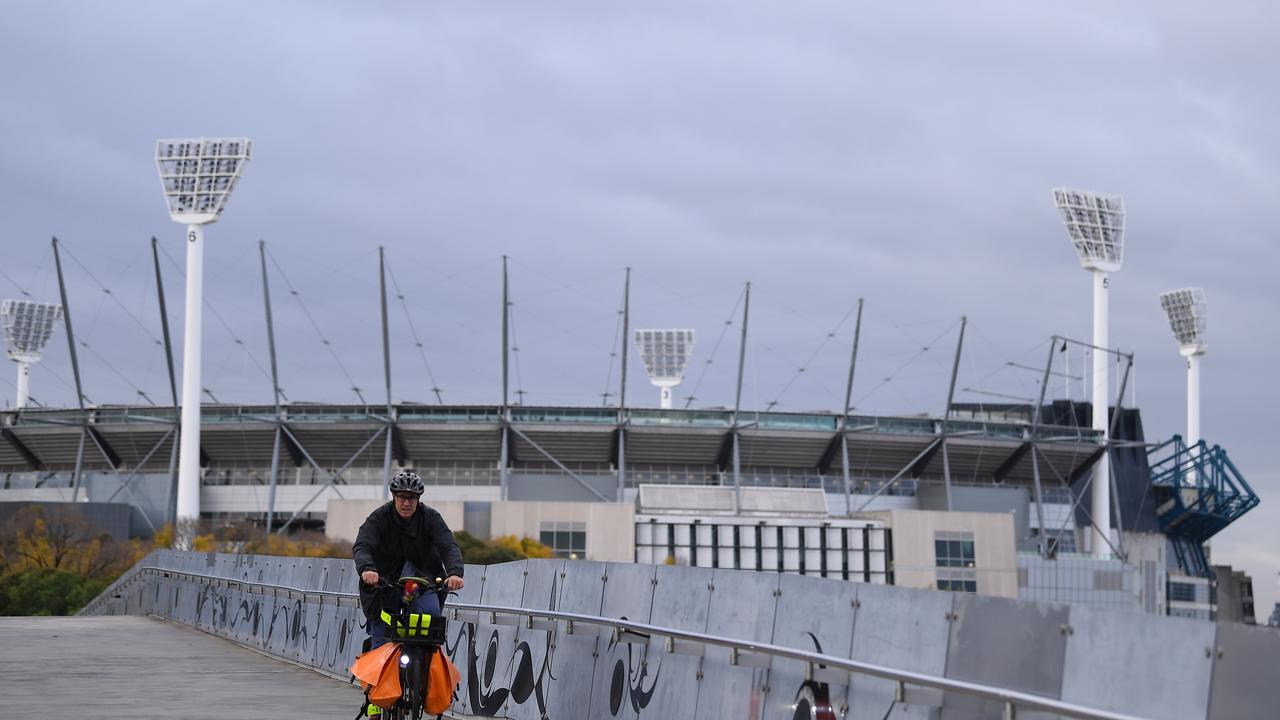 The MCG was among dozens of exposure sites listed by authorities as Melbourne's Covid cluster grew.

MELBOURNE, Australia — A national blame game has erupted as Victoria seeks to deal with a fresh Covid-19 outbreak and other states respond with restrictions on travelers.

The Melbourne outbreak is thought to have started with a case involving a Victorian man who contracted the virus while in a hotel quarantine in Adelaide.

The cluster of cases has now grown to 15, with authorities naming dozens of exposure sites including the Melbourne Cricket Ground, where an infected person attended an Australian Football League match on May 23.

Melbourne may soon enter another snap lockdown to bring the outbreak under control. 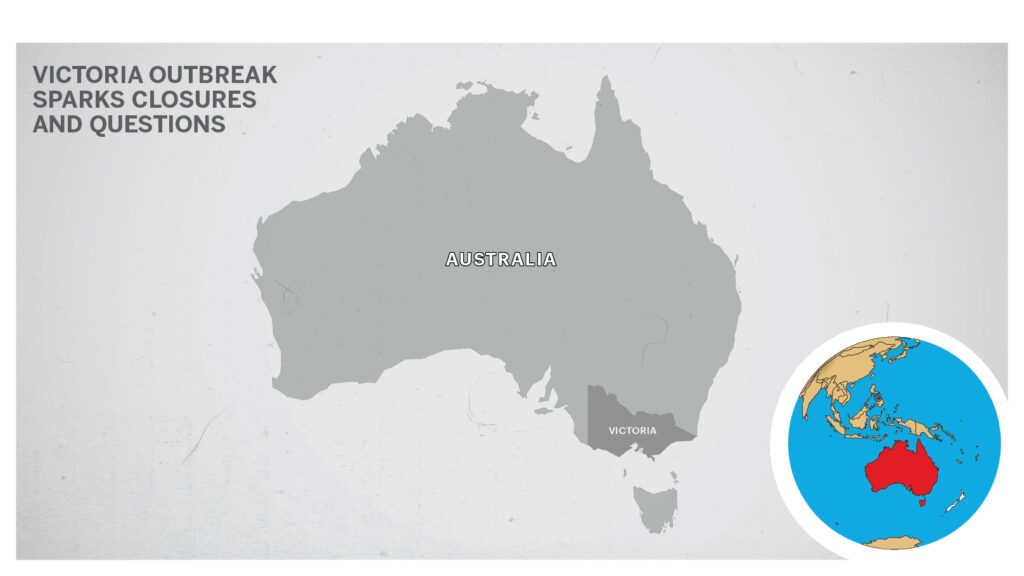 “I cannot rule out taking some further action, but we’ll update people as soon as we know,” Acting Victorian Premier James Merlino said.

Labor deputy leader Richard Marles, who hails from Victoria, said it made no sense to continue to use hotels for quarantine when the federal government should be funding dedicated centers in all states.

“It is the Commonwealth’s responsibility, it is right there in the constitution,” he said.

“And the anxieties that are being felt by every Victorian on this day is a direct result of the prime minister’s failure to take responsibility in relation to quarantine.”

Scott Morrison told parliament on May 26 he had confidence in the hotel quarantine and the Howard Springs facility in Darwin, which as a whole system was working with an effectiveness rate of 99.99 percent.

“We’re working to the plan that the states, territories, and Commonwealth agreed as part of the national cabinet,” he said.

The federal government is doing due diligence on a Victorian plan for a stand-alone quarantine facility.

The Commonwealth has also offered Victoria an extra 130,000 doses in a bid to fast-track the vaccination of people in aged care, as well as the broader over-50 population.

Health Minister Greg Hunt said it was important to accelerate vaccinations in the state and for all eligible Australians to get their jabs.

Just under 3.8 million doses of coronavirus vaccine have been administered across the country, well short of initial targets.

State and territory governments have defied the tiered approach to the vaccine rollout and opened eligibility to new cohorts ahead of the federal government.

In response to the Victorian outbreak, South Australia will not allow people to cross the border if they have been in Greater Melbourne, except for essential workers and returning South Australians who must get three virus tests and isolate for 14 days.

Anybody from Greater Melbourne who traveled to SA in recent days must also get tested and isolate until they receive a negative result.

In Perth, testing is being imposed on Victorian arrivals. Queensland has asked its residents to reconsider all travel to Victoria, especially Greater Melbourne, and anyone who has been in the City of Whittlesea since May 11 will be turned away from the state from 1 am on May 27.

New South Wales is asking any Greater Melbourne and Bendigo arrivals to fill out a travel declaration form confirming they have not visited any venues of concern.