Eight young Australians are set to discover if Federal Court bid to stop the extension of Vickery coalmine has been successful.
By Greta Stonehouse May 27, 2021
Facebook
Twitter
Linkedin
Email 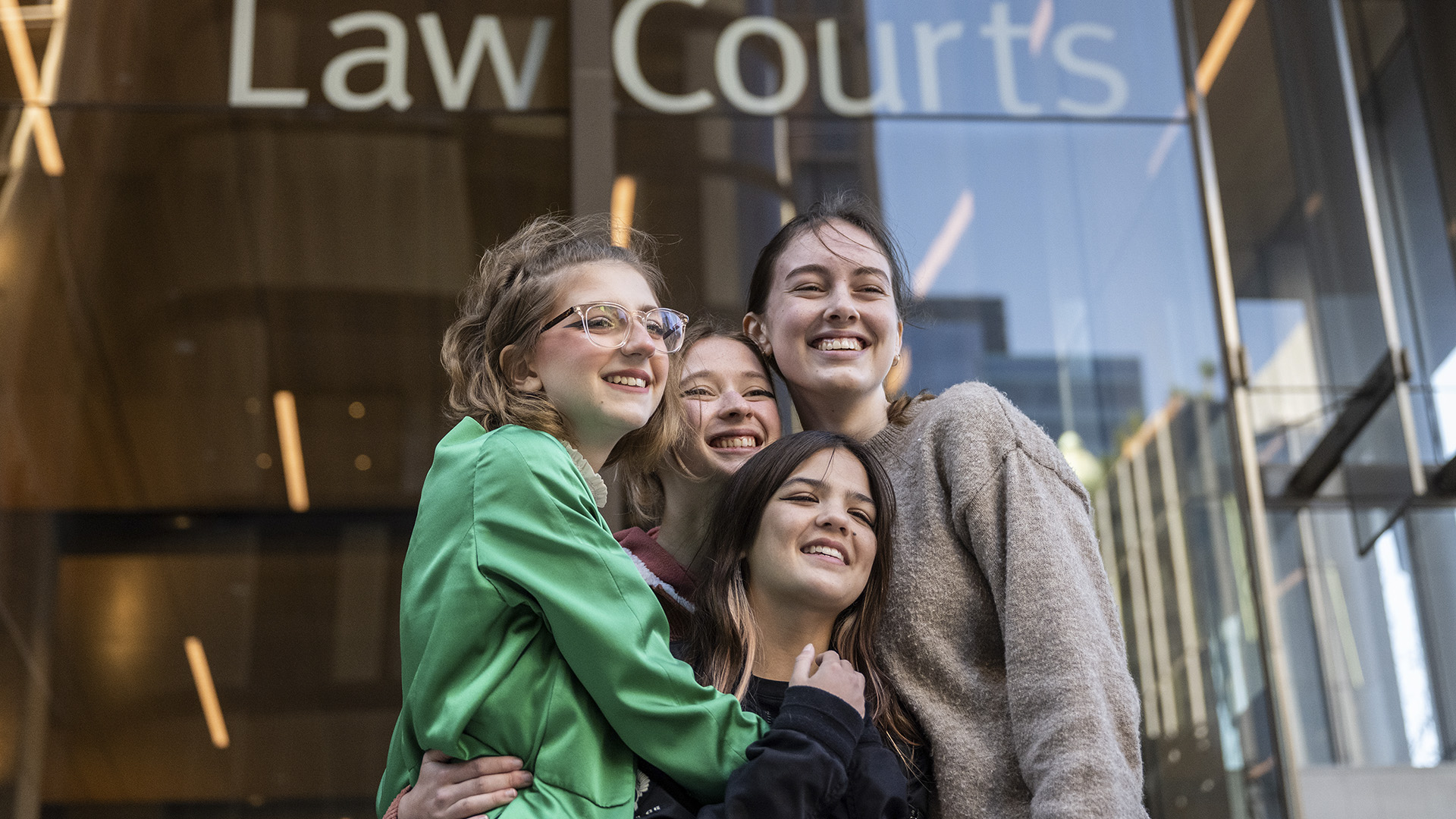 SYDNEY — A group of young Australians are on the brink of discovering if their Federal Court bid to stop the extension of a New South Wales coal mine has been successful.

The eight students, then aged between 13 and 17, sought an injunction in September 2020 to prevent Environment Minister Sussan Ley from finally approving the Vickery coal mine extension project in northeast New South Wales.

The judgment is due to be handed down on May 27 morning in Melbourne.

The teenagers from four different states are supported by Sister Brigid Arthur, an 86-year-old Catholic nun connected to the Brigidine Asylum Seekers Project.

“Every consecutive summer is labeled ‘the worst summer this country has ever faced, and yet instead of addressing this crisis more mines are being given the green light,” she said in a statement.

The Vickery extension project is a proposal to construct an open-cut coal mine and associated on-site infrastructure about 25km (15.5 miles) north of Gunnedah.

Vickery, which is owned by Whitehaven Coal, was approved by the Independent Planning Commission New South Wales in August.

The Vickery Extension Project — if approved — will result in 100 million tonnes of carbon emissions over the next 25 years, Equity Generation Lawyers said in a statement.

It has been put on hold for the court case to conclude and still requires the federal minister’s final approval.

According to Whitehaven, if the Vickery coal-mine proposal is authorized, it will create 450 permanent employment with a net AU$1.2 billion ($930 million) state economic gain.

As per government figures, coal is Australia’s second-most valued resource export, worth an estimated AU$37 billion ($28 billion) in the fiscal year to June.

Climate change has been a contentious issue in Australia, which is one of the world’s highest per capita carbon emitters. The country’s conservative government has won successive elections on the promise of defending Australia’s main fossil fuel industries.

In a similar case, a Dutch court ruling on May 26 ruled that oil company Shell must cut its total emissions, including those from operations but also those from the consumption of the products it sells (“scope 3” emissions), by 45 percent of 2019 levels by 2030 in order to meet global climate objectives.

This was determined on the basis that the effects of climate change will violate the human rights of citizens of the Netherlands and the Wadden area. The complaint was filed in April 2019 by seven climate activist organizations led by the Dutch environmental group Milieudefensie, and the results were revealed on May 26 night.