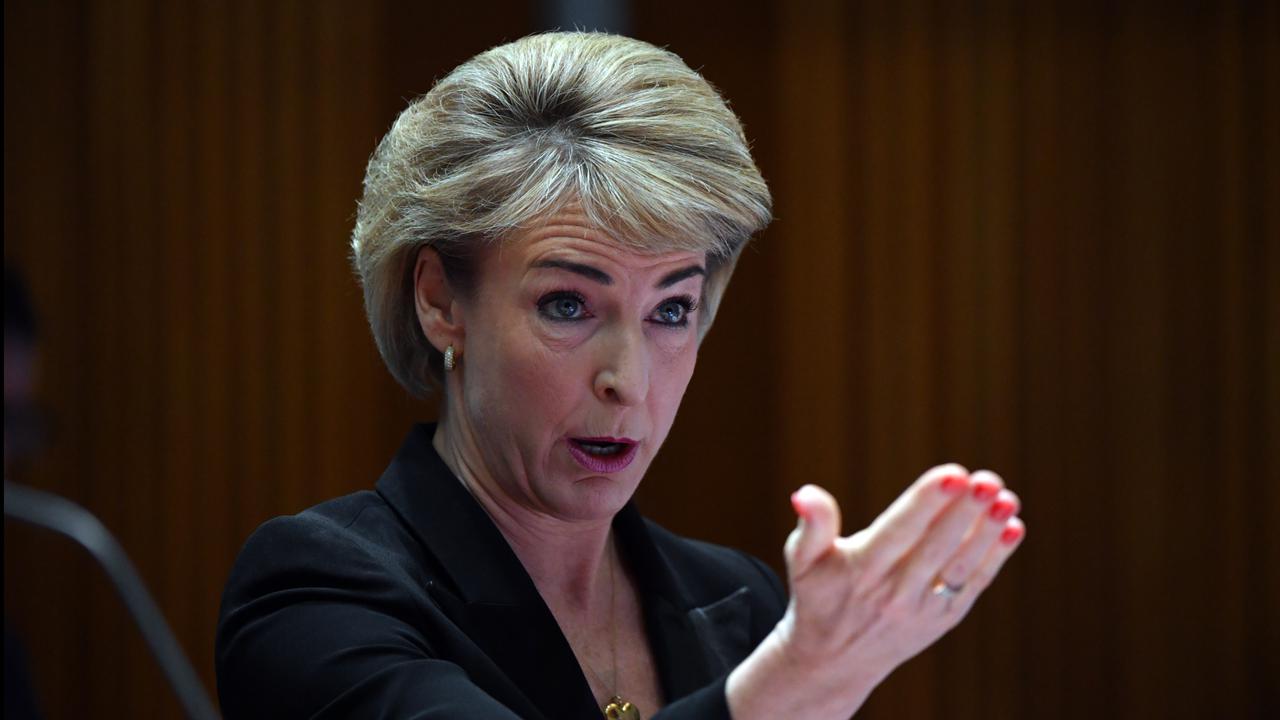 Senator Stoker was concerned taxpayer money was being used to promote critical race theory, which has come under fire internationally from conservatives including former United States President Donald Trump.

Under questioning from Labor’s Jenny McAllister, Senator Cash confirmed she spoke to her assistant minister after the issue emerged in the media.

Assistant Attorney-General Amanda Stoker was the first to raise an issue over critical race theory.

The theory, as per writer Stephen Sawchuk, is Critical race theory is an academic concept that is more than 40 years old. The core idea is that racism is a social construct and that it is not merely the product of individual bias or prejudice, but also something embedded in legal systems and policies.

The basic tenets of critical race theory, or CRT, emerged out of a framework for legal analysis in the late 1970s and early 1980s created by legal scholars Derrick Bell, Kimberlé Crenshaw, and Richard Delgado, among others.

“She respects the independence of the Australian Human Rights Commission and was merely raising some questions,” Senator Cash told an estimated hearing on May 26.

“But, as appropriate, Professor Croucher did not let the concerns that were raised influence any decision.”

There were minor changes made to the language in the tender but the commission president is adamant Senator Stoker’s intervention had no sway.

Greens Senator Mahreen Faruqi tweeted “I’m disturbed to see Amanda Stoker pressuring the independent Human Rights Commission to step back from vital anti-racist work. Without dismantling racism at the systemic and institutional level, we don’t have a hope of eradicating it in our community.”

The attorney-general also contacted Croucher to reassure her about the commission’s independence.

“I made it very, very clear that the Morrison government has zero tolerance for all forms of discrimination, especially racism and so do the Australian people,” Cash said.

“I made it very clear the Australian Human Rights Commission is a statutory authority and is independent of government.”

Croucher is due to appear before the Senate committee on May 27.