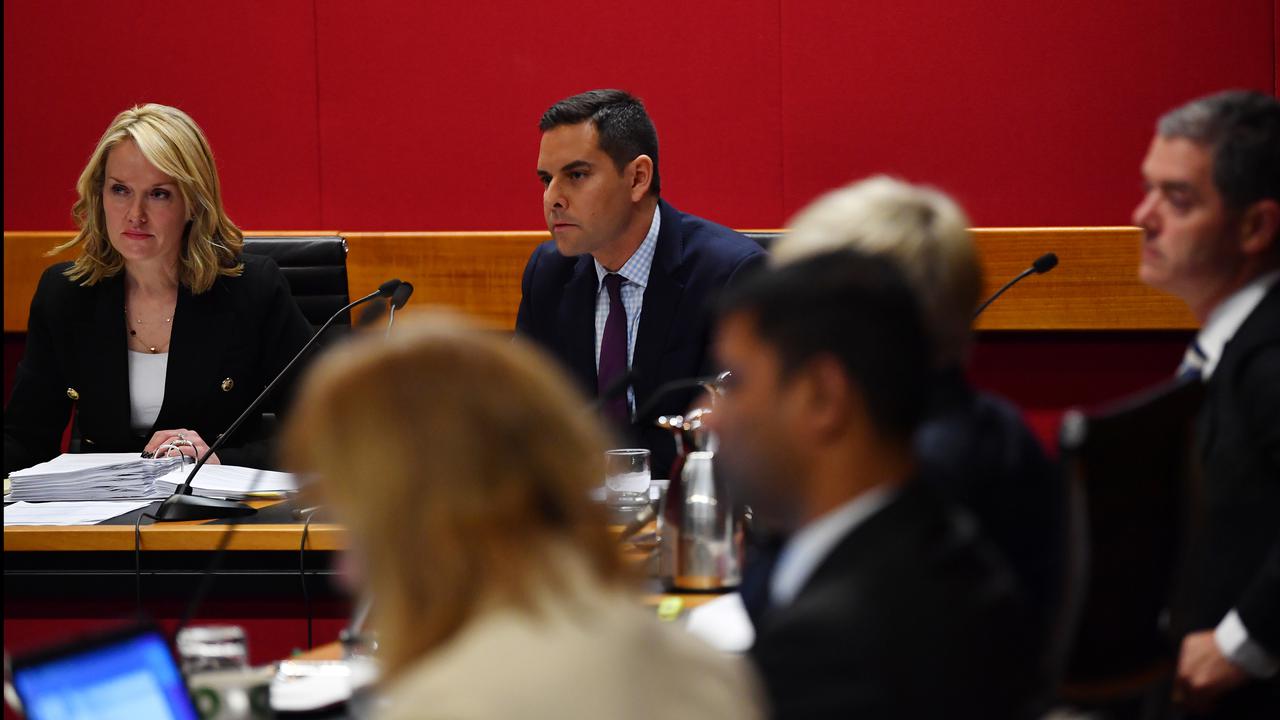 SYDNEY — Another woman has been promoted to the New South Wales government ministry in a cabinet reshuffle to fill gaps left by two men sidelined by misconduct allegations.

Upper House Member of Legislative Council Natalie Ward was on May 26 appointed as Minister for Sport, Multiculturalism, Seniors, and Veterans, taking over from acting minister Geoff Lee.

Lee, who is the minister for skills and tertiary education, took on the extra responsibilities in 2019 when then sports minister John Sidoti stood aside while the corruption watchdog mulled launching an investigation into his property interests.

Sidoti formally resigned from cabinet in March, when the Independent Commission Against Corruption announced it would hold a public inquiry.

Berejiklian made the announcement via a media release.

“I am pleased to announce today that I am appointing two new Ministers to my Cabinet,” read the statement.

A new minister for families, communities, and disability services has also been announced, after Kiama Member of Parliament, Gareth Ward moved to the crossbench earlier this month.

Ward is under investigation for “sexual violence-related offenses” dating back eight years. He denies all wrongdoing.

Ku-ring-gai Member of Parliament Alister Henskens will assume the position.

Natasha Maclaren-Jones has also scored a promotion and will become the cabinet secretary.

“Ward, Henskens and Maclaren-Jones have already made significant contributions to the community and I look forward to seeing that continue in their new roles,” the premier said in a statement on May 26 night.

The appointments come as a reshuffle of the shadow cabinet is also imminent.

Labor leader Jodi McKay has lost shadow treasurer Walt Secord and shadow minister for transport Chris Minns as she weathers the fallout of a disastrous by-election result in the Upper Hunter on May 29.

Maclaren-Jones was Berejiklian’s hand-picked candidate for the coveted job, which comes with ministerial pay, but her attempts were foiled by the upper house.

The government does not have control of the upper house, and it was opposed to Maclaren-Jones obtaining the position, claiming she would be subservient to Berejiklian’s demands.

Instead, the upper house backed Matthew Mason-Cox. Mason-Cox, however, was eventually dismissed from the Liberal Party for his choice to run against his colleague.

Berejiklian stated that the upper house’s decision not to back Maclaren-Jones was based on a preference for a “Liberal man over a Liberal female.”