Victorian authorities concerned whether a lockdown is needed, as a Melbourne coronavirus cluster grows and threatens to spread.
By Benita Kolovos and Callum Godde May 27, 2021
Facebook
Twitter
Linkedin
Email 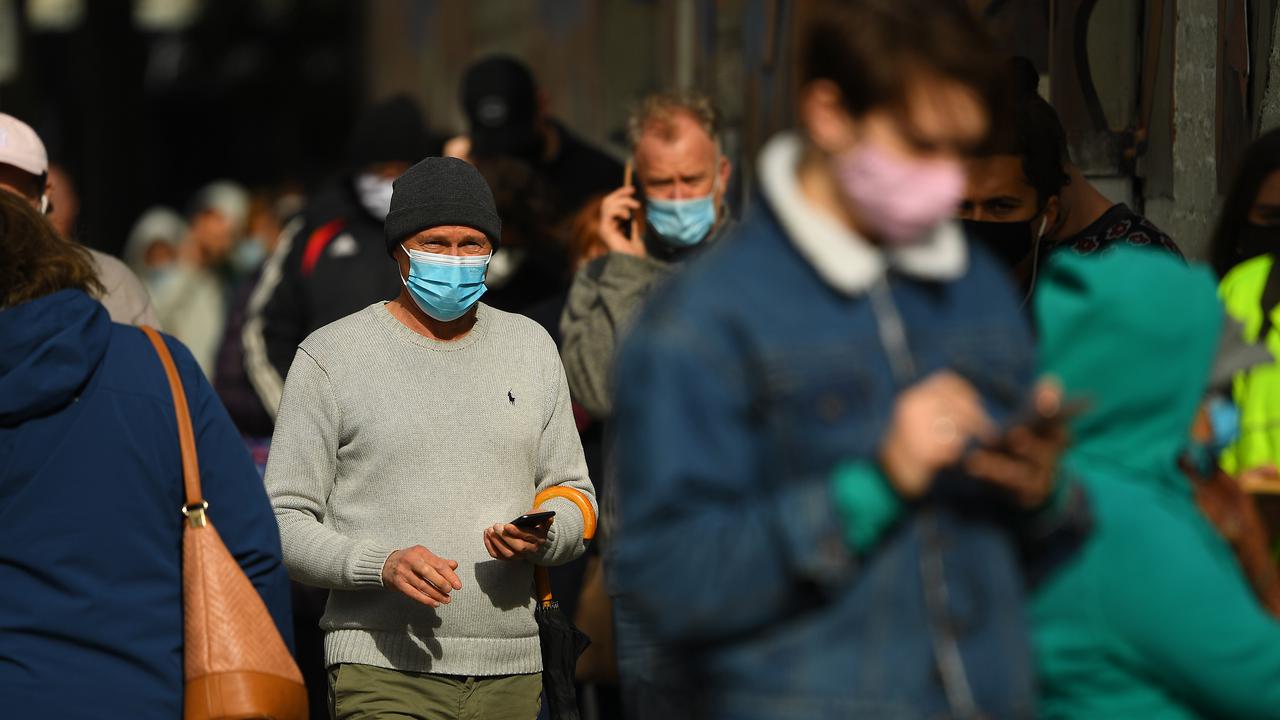 Authorities are weighing up whether a lockdown is needed as a Covid-19 cluster in Melbourne grows. (James Ross/AAP Image)

MELBOURNE, Australia — Following a critical 24 hours, Melbourne residents are expected to learn if a growing outbreak will trigger another lockdown or fresh Covid-19 restrictions.

Victoria’s Acting Premier James Merlino raised fears of a possible shutdown on the morning of May 26 when reporting the Whittlesea cluster had grown to 15 cases.

Merlino claimed that the next 24 hours would be critical and would not rule out taking further action ahead of a scheduled cabinet meeting on the evening of May 26. 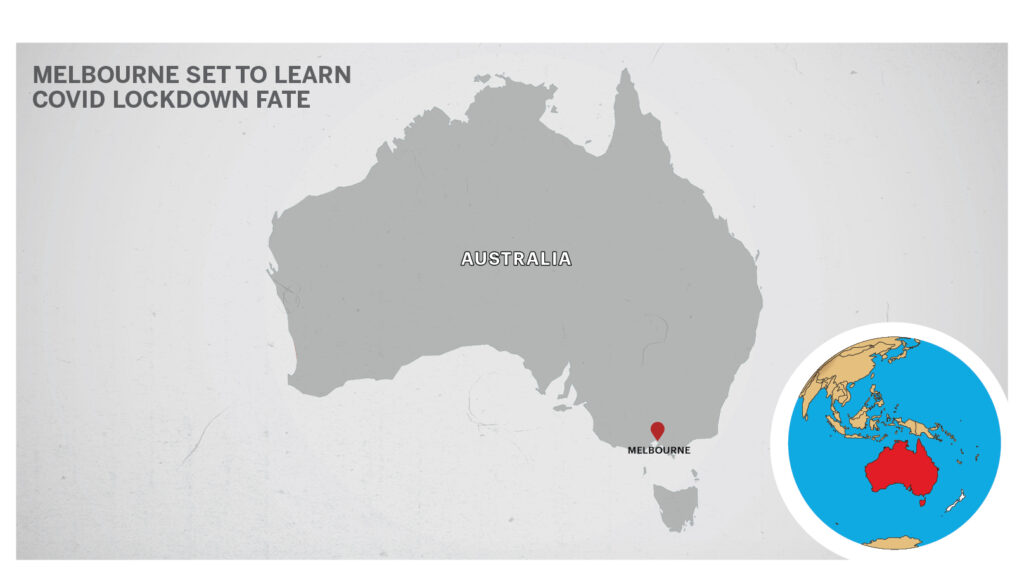 While confident authorities have “run down multiple generations of transmission,” Chief Health Officer Brett Sutton is concerned about the amount of time positive cases have been out in the community.

He claims any lockdown would be broad rather than confined to the city’s northern suburbs, with confirmed cases traveling to Bendigo and as far north as Cohuna on the New South Wales border.

“We’ve got a significant spread of exposure sites at the moment, so it’s not something that we would look at a postcode level,” Sutton said.

There are now more than 60 exposure sites across Melbourne and regional Victoria, including the Melbourne Cricket Ground (MCG) and Marvel Stadium.

An infected person attended the Collingwood-Port Adelaide Australian Football League (AFL) game at the MCG on May 23. One was also at the North Melbourne-Essendon clash at Marvel Stadium later that same day.

A decision on crowd limits for this weekend’s Australian Football League matches in Melbourne has been delayed, while the RISING festival has been cleared to go ahead for now.

It comes after a number of restrictions were introduced for Greater Melbourne on the evening of May 25, including gathering limits of five people at homes and 30 in public and mandatory masks indoors.

Genomic sequencing shows the City of Whittlesea outbreak is linked to the case of a Wollert man who contracted the virus in South Australia’s quarantine earlier this month.

An official South Australia’s report released on May 26 found it likely he caught the virus through aerosol transmission due to the “close timing of doors opening and closing” from an adjacent room with an infected guest.

South Australia became the first state or territory to slam its border shut to Greater Melbourne, while New South Wales and Queensland are urging residents to reconsider travel to the city and parts of regional Victoria.