The streaming service revives “Behind the Music,” the series that narrates the ups and downs of musical artists’ careers.
By Cesar Arredondo May 27, 2021
Facebook
Twitter
Linkedin
Email 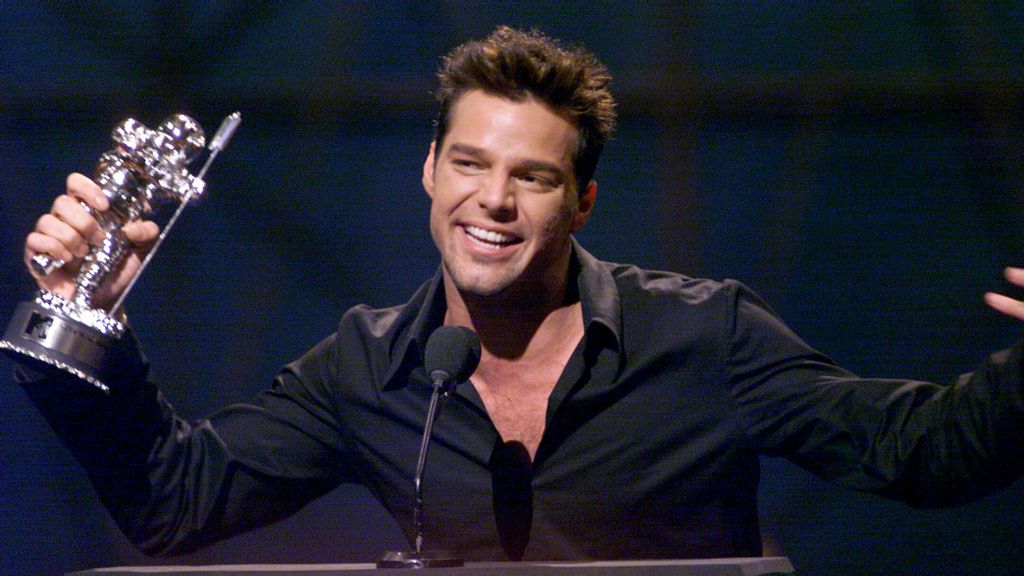 “Behind the Music” will return with stories about the lives of music artists. Soon it will feature the story of Puerto Rican singer Ricky Martin. (Scott Gries/Getty Images)

Jennifer Lopez and Ricky Martin will be among the first stars featured in Paramount Plus’ revival of “Behind the Music,” the TV series that for more than a decade and a half chronicled the story of America’s pop music on the cable channel VH1.

The re-imagined series will debut on July 29.

“The groundbreaking and prolific music documentary series returns with several new episodes and the best of the vault remastered and updated for today’s audiences featuring artist interviews, a creative refresh and re-imagined visual style,” announced the streamer in a press release.

The show was nominated for five Primetime Emmys and won an Alma Award in the Outstanding Made-for-Television Documentary category for the episode on Selena Quintanilla in 1999, four years after the Queen of Tejano Music’s death.

Jeff Gaspin and Gay Rosenthal created the original VH1’s “Behind the Music,” and Jim Forbes narrated it.

Lopez and Martin are among the most influential and best-selling Latin music artists with more than 70 million records sold worldwide.

With half a dozen albums, Lopez’s music hits include “If You Had My Love,” “Ain’t It Funny,” “On the Floor” and “Let’s Get Loud.” She is also an accomplished actress and television star. Her film credits include “Selena,” with Edward James Olmos; “Anaconda” opposite Ice Cube and Jon Voight; “Out of Sight” with George Clooney; “The Wedding Planner” opposite Matthew McConaughey, and “Maid in Manhattan,” where she shares the screen with Ralph Fiennes.

Martin’s music hits include “Livin’ la Vida Loca” and “She Bangs,” and hits in Spanish like “Vuelve” and “Maria.” The Grammy and Latin Grammy Award winner has also acted in television in Mexico and the U.S., including the telenovela “Alcanzar una Estrella” and the soap opera “General Hospital.”

Other artists confirmed to be featured on Paramount Plus’ “Behind the Music” are rocker Huey Lewis and rappers Busta Rhymes, Fat Joe and L.L. Cool J.