Business Investment In Australia To Add To Recovery 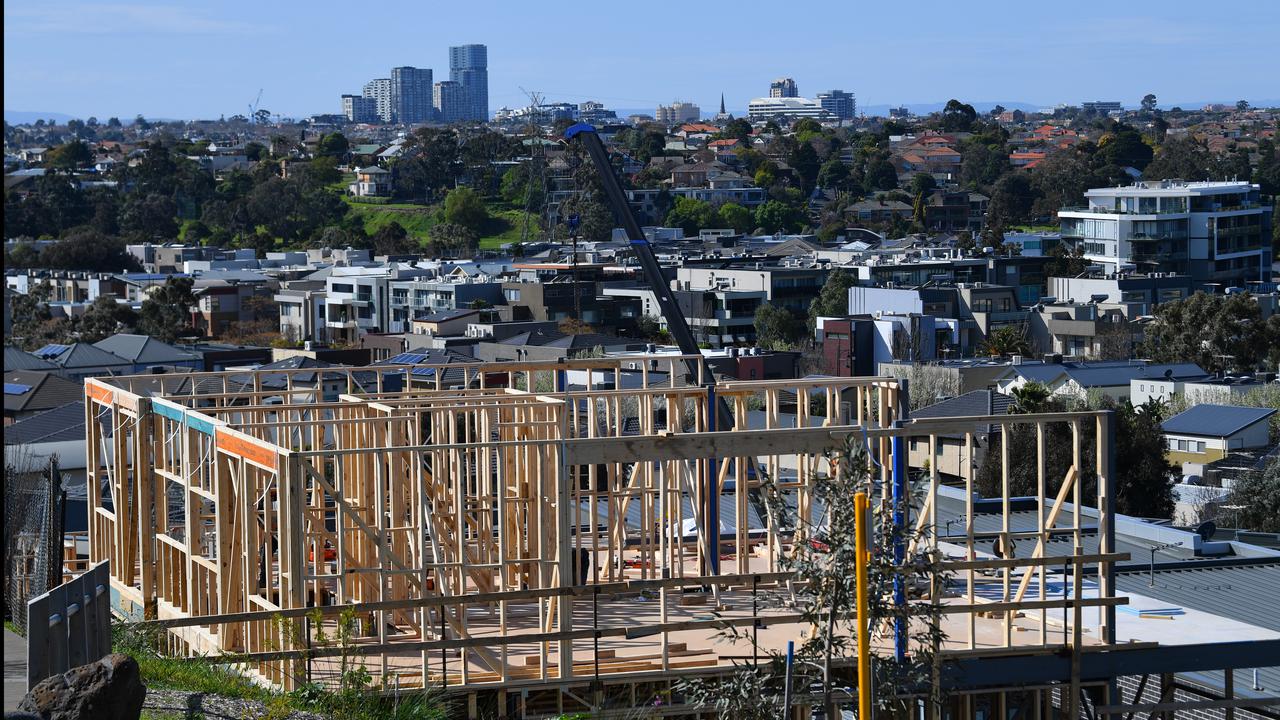 CANBERRA, Australia — New figures are expected to give weight to the federal government’s claim its policies are driving up business investment.

The Australian Bureau of Statistics will on May 27 release private capital spending data for the March quarter and new figures on business investment intentions.

Prime Minister Scott Morrison told parliament on May 26, lower taxes and investment incentives were flowing through as part of the government’s recovery plan.

St. George chief economist Besa Deda says so far, and consumers have been the engine room behind Australia’s faster than anticipated recovery.

“Businesses have been reluctant to enter the engine room, but this is starting to change and will shift further as we move through this year,” she says.

Economists are forecasting a 2.1 percent rise in capital expenditure for the quarter.

The quarterly result will feed into the March quarter economic growth figures in the national accounts, which are due on June 2.

Australian Bureau of Statistics Head of Industry Statistics, John Shepherd, said the latest Business Conditions and Sentiments survey showed that while fewer than one in ten businesses (8 percent) expected their revenue to fall in June, some companies were still recovering from the effects of the Covid-19 pandemic.

“This can be seen in the amount of cash on hand that businesses reported. While 43 percent of businesses told us their cash on hand could cover three months or more of business operations (compared to 42 percent in February), 25 percent reported that their current cash on hand was lower than usual for this time of year,” Shepherd said in a statement.

“Conditions such as decreased demand, decreased revenue and restrictions over the year have impacted cash reserves.”

Since the end of March, the survey also found that 20 percent of businesses have stopped accessing support measures such as wage subsidies, the renegotiation of property rent or lease arrangements, and deferred loan repayments.

Of the 20 percent of businesses no longer accessing this support, 23 percent have been impacted to a great extent.

What is known so far for the March quarter is that retail spending will make a modest drag on growth, while construction activity, and particularly home building, will make a contribution.

Economists will finalize their growth forecasts after next Tuesday’s release of figures for international trade, business profits and inventories, and government spending for the March quarter.