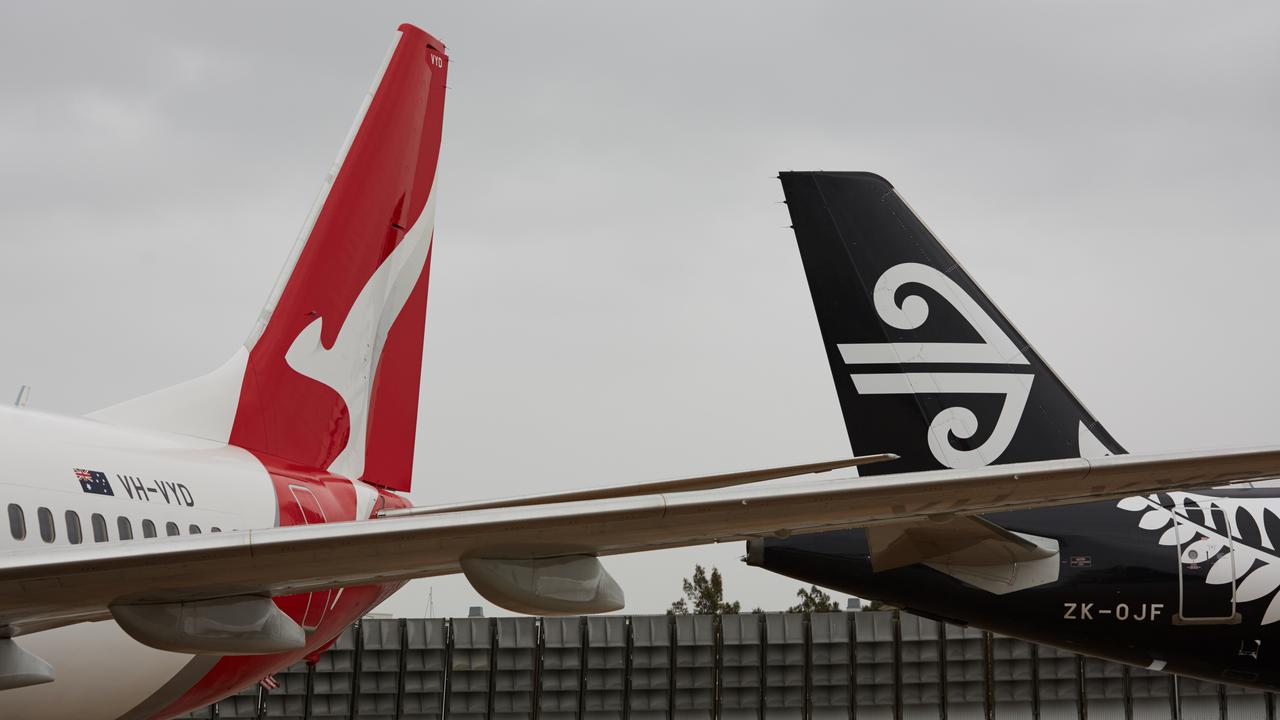 Thousands of New Zealand residents are currently in Victoria, making use of the trans-Tasman bubble.

However, their route home has been blocked when the New Zealand government paused their quarantine-free travel arrangement in response to new community cases.

On May 25, Ardern’s government announced a 72-hour suspension on arrivals from Victoria.

On the basis of the growing cases, Kiwi officials will extend that pause when they review the suspension later on May 27.

In announcing the trans-Tasman bubble, Ardern was clear that the border would open on a “flyer beware” approach, meaning travelers would need to make contingencies if such a lockdown emerged.

Speaking from Nelson on May 27, Ardern confirmed that approach.

“To any Kiwis who are in Melbourne, I know that they would have planned ahead had contingency just in case a scenario like this occurs,” she said. “Follow the guidance from local health authorities.”

New Zealand health authorities have contacted about 10,000 people who have recently arrived in the country from Victoria, advising them to be alert for Covide-19 symptoms.

Two people have volunteered they were in a location of interest; both have tested negative test.

The New Zealand government will give formal advice to Kiwis affected by the lockdown later on May 27.

The pause in New Zealand’s Quarantine Free Travel with Victoria will be extended until June 4 after an announcement in Melbourne of a growing number of cases, more exposure events and the high-risk nature of some of these events, Covid-19 Response Minister Chris Hipkins says.

“Victoria has put in place a seven-day lockdown from 11.59pm tonight (May 27) with local residents now required to stay home following confirmation of additional locally-acquired cases of Covid-19, increasing exposure sites, and a large and growing number of close contacts,” he said in a statement.

“The pause extension is based on the public health risk assessment to further protect New Zealanders. Our public health staff remains in close contact with Victorian authorities about the actions being taken in Melbourne.”

In addition to the extension, the Ministry of Health is updating advice for those who have been in Melbourne recently.

The Ministry of Health has previously contacted everyone who has returned to New Zealand from Melbourne since May 11 and provided advice on checking locations of interest and the actions required.

The Director-General of Health now requires everyone who has visited the Greater Melbourne area since May 20 to isolate at their place of residence until they receive a negative Covid-19 test result.