Anyone who has been in Victoria since May 11 will go directly into hotel quarantine on arrival in Queensland.
By Marty Silk and Nick Gibbs May 27, 2021
Facebook
Twitter
Linkedin
Email 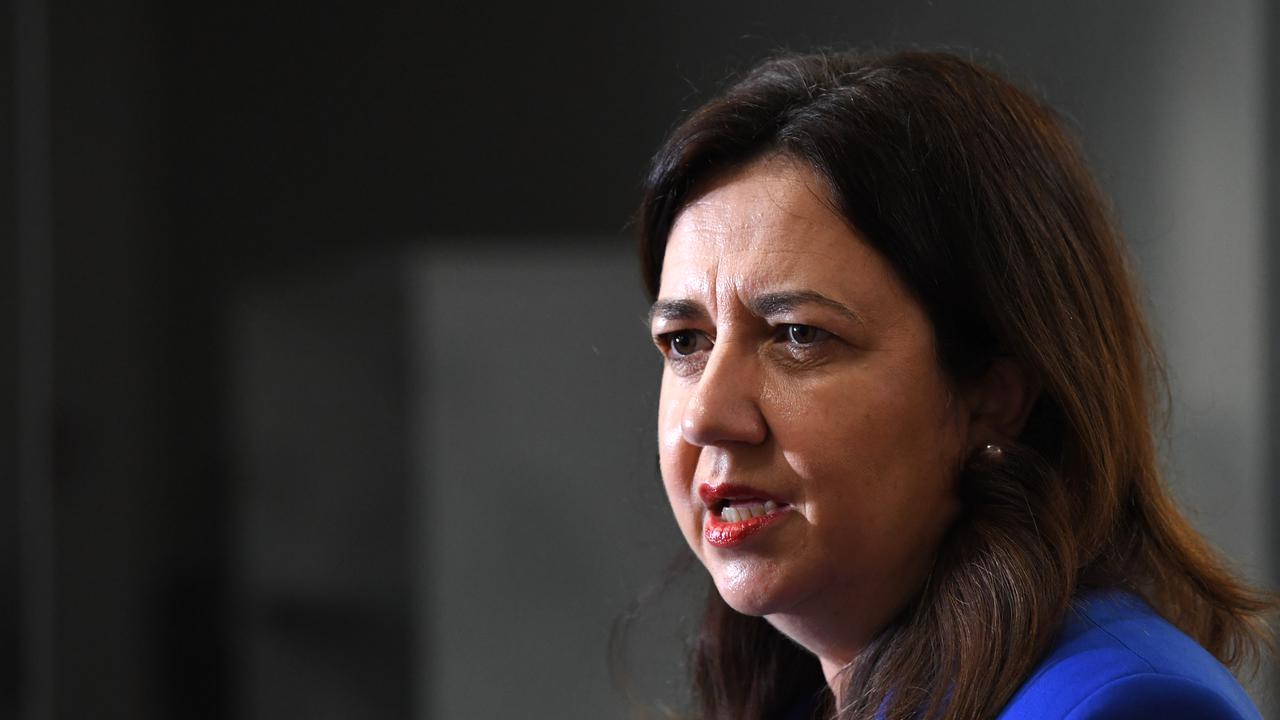 The Queensland government will slam its border shut to Victoria after the state went into lockdown. (Darren England/AAP Image)

BRISBANE, Australia — The Queensland government will slam its border shut to Victoria after the state went into a seven-day lockdown due to a coronavirus outbreak.

The lockdown will begin at 11.59pm on May 27 after the state recorded 11 new cases linked to the City of Whittlesea outbreak overnight taking the total cases to 26.

Queensland Premier Annastacia Palaszczuk says anyone who has been in Victoria since May 11 will be ordered into hotel quarantine on arrival from 1am on May 28.

“We’ve been through this before, and I know that people understand that we have to take these measures on the advice … because we want to continue to keep Queenslanders safe,” Palaszczuk informed reporters.

The premier said police would be meeting flights at the state’s airports to check if people arriving have been in Victoria.

Anyone already in Queensland will be subject to the same lockdown provisions that Victorians are for the next seven days.

It’s the first time Queensland has shut the border to a domestic location since travel from Western Australia’s Perth and Peel regions was restricted on April 23.

“We’ve all done this before, we know exactly what’s needed. It’s kept us safe before, and I’m sure this will keep us safe again,” Chief Health Officer Jeannette Young said.

Queensland reported no new locally acquired virus cases and two in already in hotel quarantine on May 27.

Jeannette Rosita Young is an Australian medical doctor and administrator who is currently Chief Health Officer of Queensland. She has served in the role since 2005 and is as of 2020 Australia’s longest-serving current chief health officer.

Federal politicians exchanged barbs over the Victorian situation, with Labor and Greens Member of Parliaments saying the government’s quarantine system and vaccination program was not working as it should. They took aim at the fact there were still 16 Victorian aged care homes where residents had not received a single dose.

Health Minister Greg Hunt said those residences would receive vaccinations by the end of the week, while Prime Minister Scott Morrison said he sympathized with Melburnians and was supporting the Victorian government with all it had asked for.