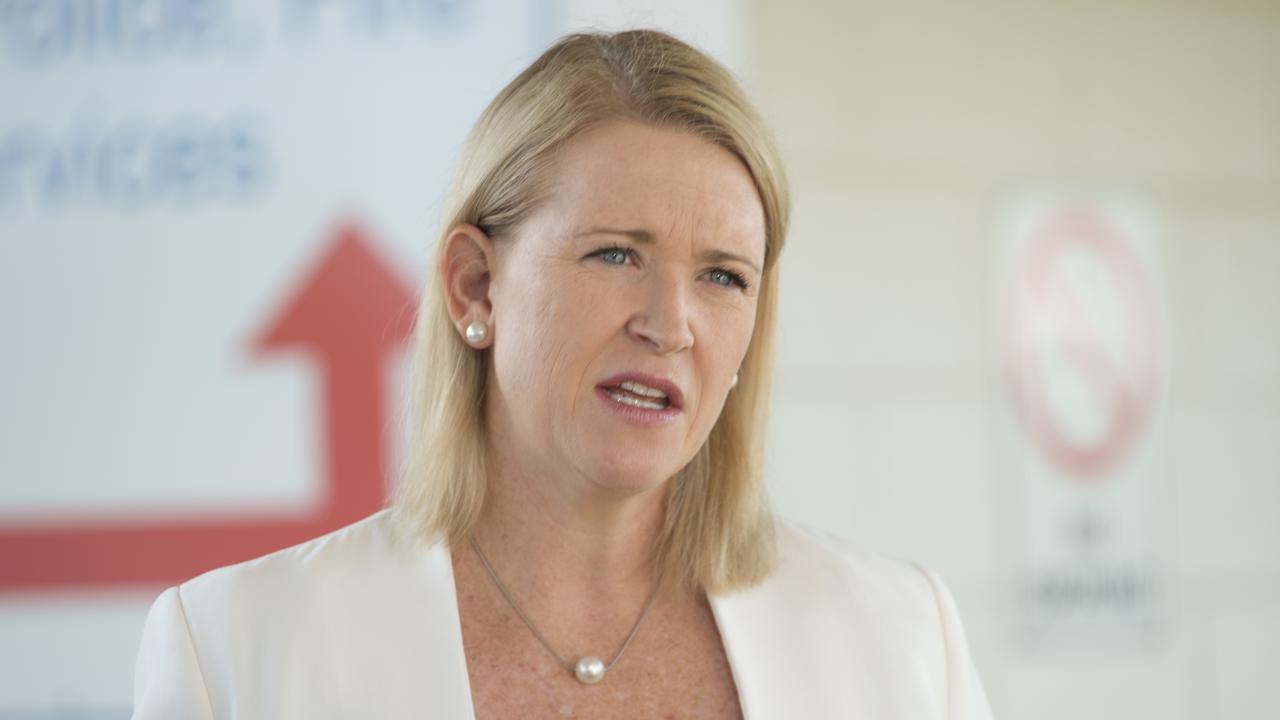 They’re expected to argue the decision to lower it from about AU$520 million ($403 million) to about AU$400 million ($310 million) was made unlawfully and is invalid.

Lawyers for the groups had requested the government supply documents related to the history of the mine’s bonds but these hadn’t been supplied, the Northern Territory Supreme Court was told on May 27. 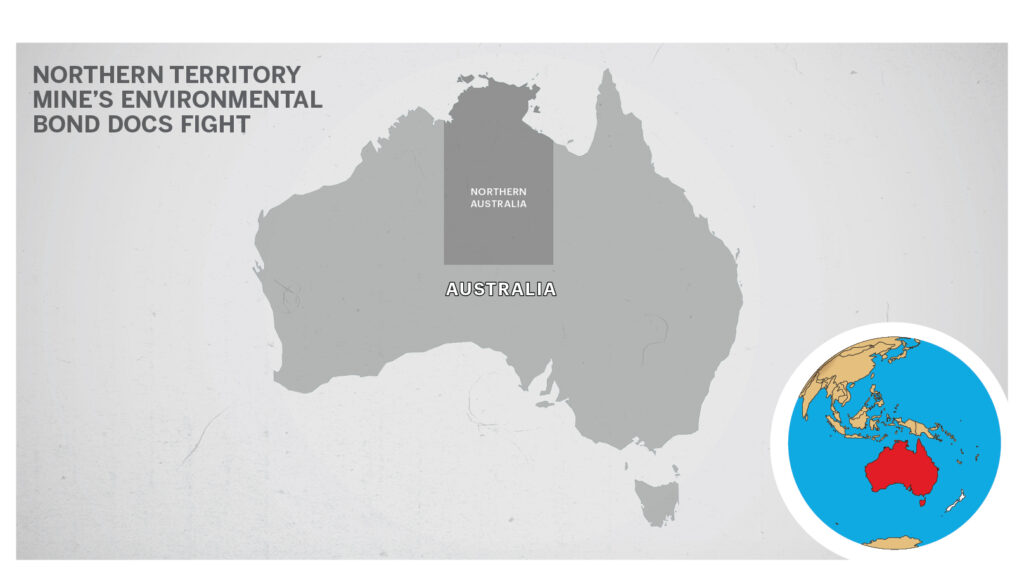 “The reason we seek that scope of documents is because one of the fundamental basis for the case is that the bond for the 2020 variation was AU$120 million ($93 million) less than the 2019 variation,” lawyer Charles Gregory said.

“We’re trying to understand why that occurred and for that reason, we need documents from 2019.”

About 3000 pages had been handed over but any other documents would need a new application, the Northern Territory government’s lawyer Tom Anderson said.

“It’s highly likely at least one category of documents will remain in dispute and quite probably if my learned friends want to press for those that will be the subject of a contested application,” he said.

“Those documents are those that go back to the history of the calculation of security bonds for this mining site.”

The Glencore-owned mine — about 750km (466 miles) southeast of Darwin — has been dogged by environmental incidents and claims sacred Indigenous sites face irreversible cultural and ecological damage from its operation.

Garawa elder Jack Green has previously said the decision to reduce the bond didn’t make sense because it was already too low.

“We don’t trust the mine to clean up the mess properly,” he said.

“It’s not enough to repair the damage they’ve done — that’s why we’re fighting.

Green wants the court to ensure the Territory has enough money to rehabilitate the region after mining stops in 2038.

Northern Territory Environment Centre director Kirsty Howey said an independent review had estimated the clean-up bill at the site was likely to be more than AU$1 billion ($774 million).

Borroloola community is about 45km (27 miles) from the mine, which was built in the McArthur River’s bed after it was diverted by 5.5km (3.4 miles).

A recent University of New South Wales report said waste rock at the mine was emitting sulfur dioxide plumes and a leaking tailings dam was seeping metal and acid into the McArthur River system.

The local Yanyuwa, Garrawa, Mara and Gudanji people have been speaking out against it for decades.

McArthur River Mine general manager Steven Rooney has previously said the mine’s environmental performance was subject to Territory and federal oversight and was reviewed on an ongoing basis by the Independent Monitor.

“We recognize that mining can have an impact on the environment and we take our responsibility to minimize potential impacts seriously,” he said.

The matter will return to court on June 17.