Labor leader Jodi McKay will hold on to the top job for the time being.
By Tiffanie Turnbull May 27, 2021
Facebook
Twitter
Linkedin
Email 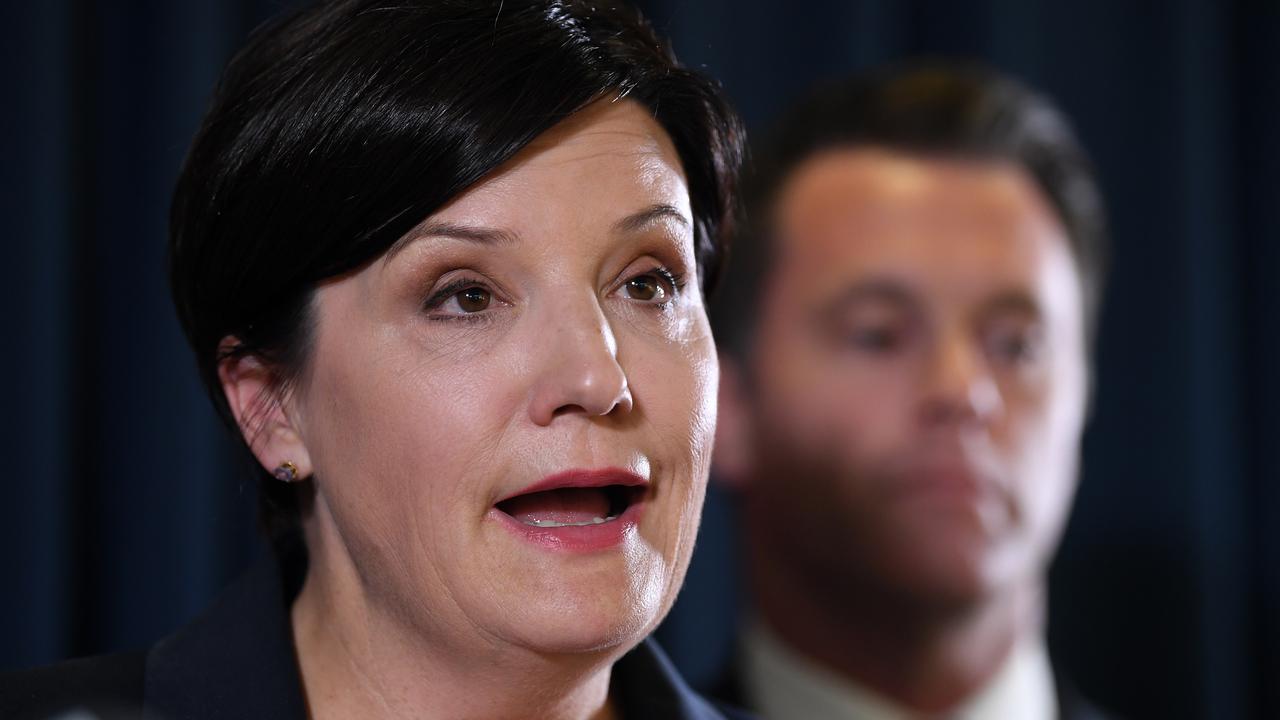 SYDNEY — New South Wales Labor leader Jodi McKay will need to keep looking over her shoulder, with Chris Minns quitting her front bench and paving the way for his third tilt at the top job.

Minns resigned as Labor‘s transport spokesman on May 26, declaring his position “untenable” after a “dirt file” was allegedly circulated in a bid to ward off his threat to the leadership.

A disastrous by-election result in the Upper Hunter on May 23 has increased the pressure on McKay’s position, which she has been facing for some time.

Minns had not declared a challenge to McKay’s leadership when the file was circulated, allegedly by a staff member in deputy leader Yasmin Catley’s office.

On May 23 he said he still had no immediate plans to do so.

“I need to speak to my colleagues over the coming days about the best way forward,” Minns told reporters.

The Kogarah Member of Parliament left the front bench a day after shadow treasurer Walt Secord resigned on May 25, saying he could no longer serve under McKay.

That may open the floodgates for other Labor Members of Parliaments to follow suit but McKay insists she has the support of the caucus and is not budging.

“It was a by-election we were never going to win, a seat we haven’t held in 90 years – there were rumblings from a quarter that has always had rumblings, that wasn’t successful twice before,” McKay said.

Neither she nor Catley knew anything about the “dirt file” dossier, she insisted, and the staffer who distributed the file has been removed.

However, Minns said it was clear the party under McKay was failing to connect with voters.

“I speak to a lot of people in the electorate of Kogarah every single day, and none of them tell me, ‘Look, I can’t wait to read your next press release criticizing the New South Wales government‘,” he said.

“They want us to stand up and say: ‘Here’s our alternative’.”

Yet the path to leadership for Minns is difficult unless McKay is persuaded to vacate her role.

Since 2013, Labor party rules require 60 percent of the caucus to vote to unseat a leader, as well as a vote by party members.

Some 31 Labor MPs would therefore be required to vote in favor of removing McKay.

McKay beat out Minns for the Labor leadership after the party’s 2019 election defeat, with 29 caucus votes to Minns’ 21.