There are more than 820 major dams on waterways in Australia, with a total capacity greater than 91000 gigaliters.
By Tim Dornin May 27, 2021
Facebook
Twitter
Linkedin
Email 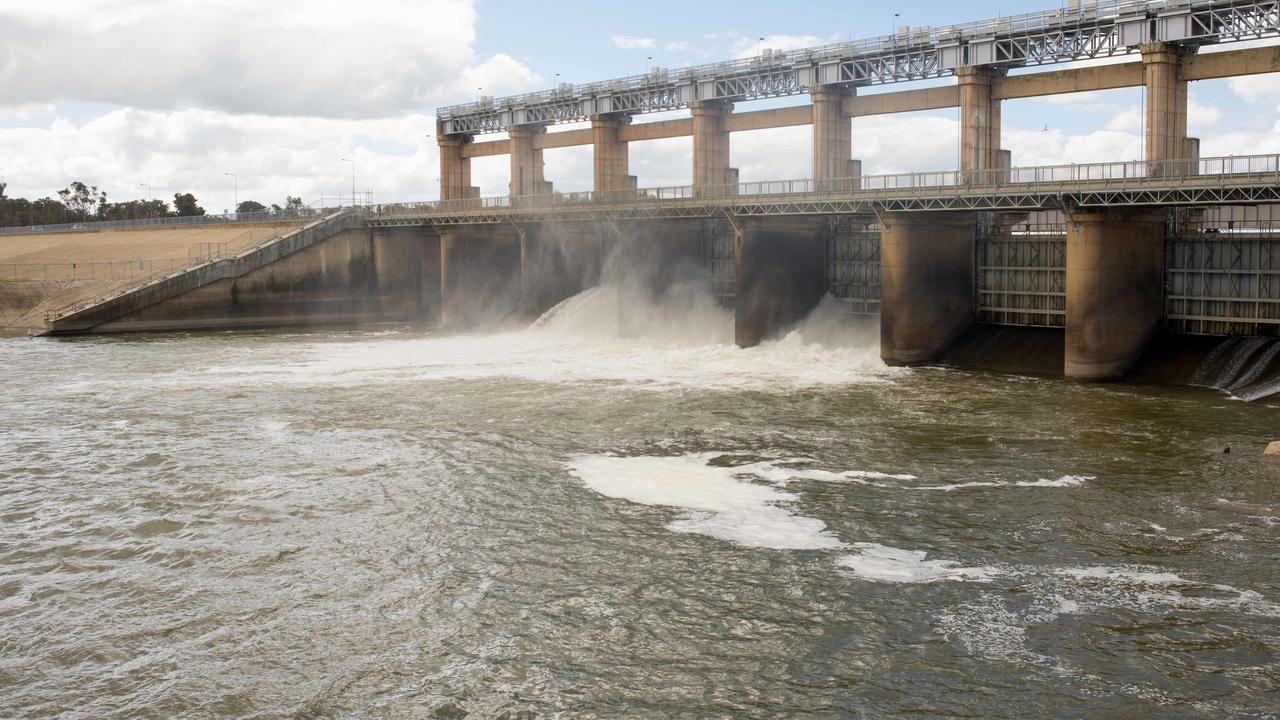 A report into the Murray-Darling Basin water recovery plan found it will fall short of its aims. (AAP Image)

BRISBANE, Australia — A plan to return 450 gigaliters of environmental flows to the River Murray will fall woefully short and is on track to return just 13 percent of the required water by the 2024 deadline, a study has found.

Water recovered through both on-farm and off-farm measures has returned just 2.1 gigaliters so far at the cost of AU$68.1 million ($53 million), the study by The Australia Institute and Conservation SA says.

It also found that money allocated for the scheme may now be used to upgrade over 1200 bridges and increase water storage capacity in New South Wales irrigation districts.

But it says many of the projects proposed would have little or no prospect of genuine water recovery.

“Using money that was intended to increase the amount of environmental water in the Murray to build unrelated infrastructure upstream would be a bridge too far,” report author said Kate McBride, one of the authors of the report. “Transparency, accountability and the efficient use of resources must be at the heart of decision making within the Murray Darling Basin, but the lack of clarity surrounding this program is concerning.”

The Australia Institute and Conservation SA have recommended a full audit and reconsideration of the program before any projects are approved.

Conservation SA Chief Executive Craig Wilkins said the commitment to deliver an additional 450 gigaliters of water downstream was a deciding factor in South Australia agreeing to the basin plan.

“The commitment to deliver this additional 450GL was a deciding factor for South Australia agreeing to the Basin Plan,” he said. “Minister Pitt himself has acknowledged that the lower Murray will be the first area to suffer if there are any shortfalls or delays in this water being delivered.”

“We are calling for the release of project details and for the Water Ministers in the basin states to commit to buying backwater if the recovery target is not met by the 2024 deadline.”

As per reports by the Australian Water Association, Australia is the driest inhabited continent and has the highest per capita surface water storage capacity of any country in the world. The large number and size of water storages is a function of both Australia’s aridity and the highly variable rainfall. Australia can be divided into either states and territories or hydrological regions called drainage divisions. There are 310 storages in Australia.

“There are more than 820 major dams on waterways in Australia, with a total capacity greater than 91000 gigaliters,” states the report. “Most of these dams are at southern latitudes, where Mediterranean climates mean there is a need to store water to last through Australia’s dry summers. Less than 10 percent of these dams are located in northern Australia. Of these 820 dams, 500 are considered ‘large dams.’”