Federal Minister Christian Porter's lawyer did not give a full account of key information, and should not represent him.
By Greta Stonehouse May 27, 2021
Facebook
Twitter
Linkedin
Email 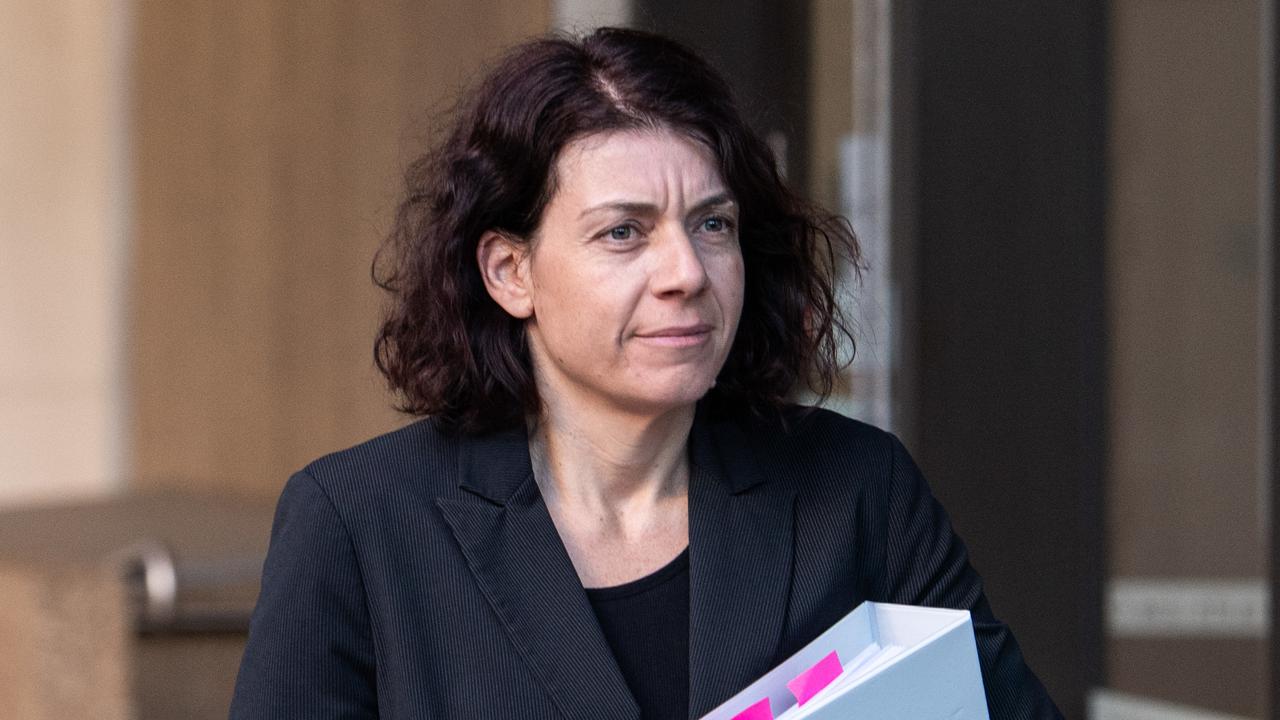 A judge will rule on whether Sue Chrysanthou can represent Christian Porter in his defamation case. (James Gourley/AAP Image)

CANBERRA, Australia — Federal Minister Christian Porter‘s lawyer did not give an accurate or full account of critical information discussed with a friend of the woman who had accused him of rape, the Federal Court was told.

Michael Hodge QC in his closing address on May 27 said evidence Sue Chrysanthou SC gave about what was said in that November 2020 conference with Jo Dyer was inconsistent and did not make sense.

This meeting is at the center of Dyer’s application to bench the defamation specialist from representing the former attorney-general in his case against the Australian Broadcasting Corporation and journalist Louise Milligan.

Dyer says she told Chrysanthou confidential information during the course of their meeting, but the barrister submits nothing of substance was discussed.

A claim Chrysanthou made about what her colleague Matthew Richardson had said to her was in fact said by somebody else, Hodge said.

“He told me that he was worried for me and that his friends were upset or behaving like a cult on this topic, and that they wouldn’t let it go and that they would talk to the media and make it very bad for me,” Chrysanthou informed the court on May 26. “It is inherently improbable … the words she put in his mouth while she was being cross-examined,” Hodge said.

Richardson set up the meeting asking Chrysanthou to advise Dyer about a possible defamation claim over an article in The Australian.

He later emailed her to say he believed she had a conflict of interest and could not act for Porter. Porter’s silk Christopher Withers SC said whether there was confidential information shared was at the heart of the debate.

Assuming there was a ruling it was in fact confidential, Withers questioned how it could be used, saying a lot of it reflected negatively upon Porter. Dyer was not a party to the proceedings and was not necessarily going to be called in as a witness at the trial, Withers said.

But given the fact she had been named in the pleading meant there was a high possibility this would occur, Hodge, contended.

“You don’t have very many cases where somebody is named in a pleading, and it’s said no likelihood they will be called in as a witness,” Hodge said.

Withers also argued there would be a disparity in resources given the skilled lawyer had spent several months working on the case, and the Australian Broadcasting Corporation was allowed their first choice in barrister.

Porter filed to sue Australian Broadcasting Corporation in March after it published the existence of allegations that he’d raped a woman in 1988. The woman took her own life last year.

Justice Tom Thawley will decide whether Chrysanthou can continue to act for the now-industry, science, and technology minister on the afternoon of May 27.