Labor has requested the minutes of an NBN Co meeting where $59.6 million of bonuses was approved amid the coronavirus pandemic.
By Rebecca Gredley May 27, 2021
Facebook
Twitter
Linkedin
Email 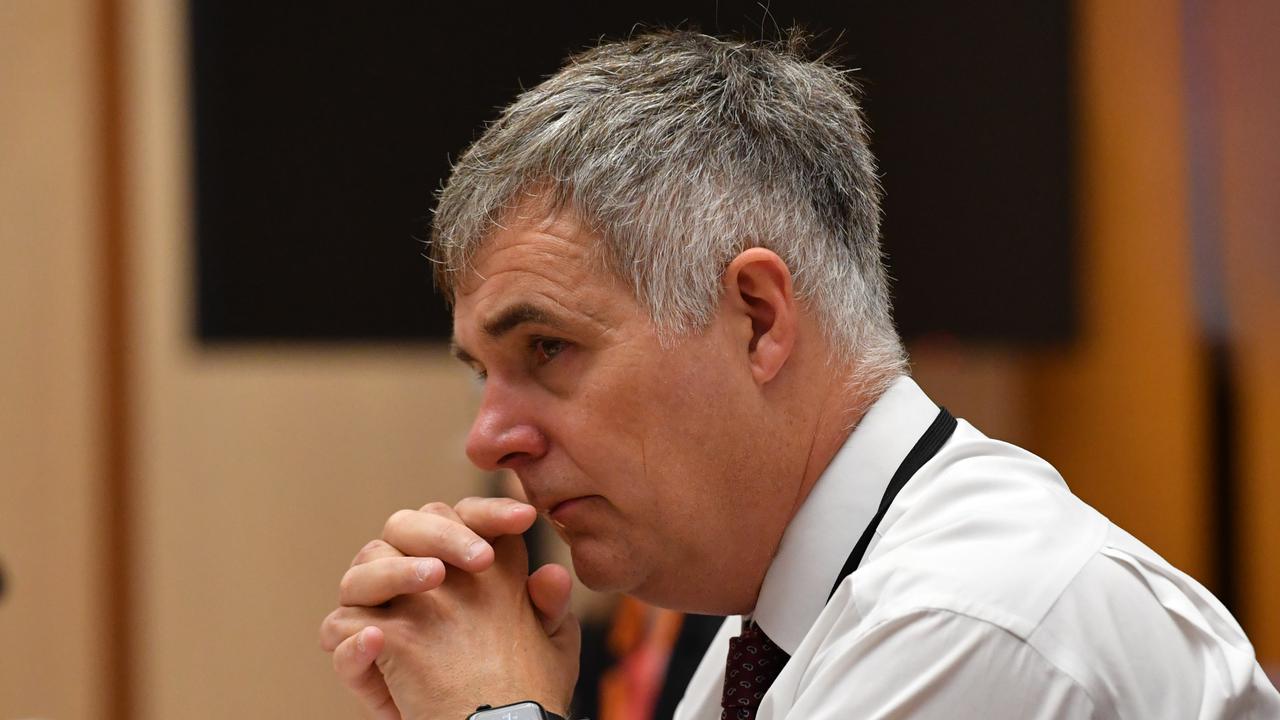 NBN Co's Stephen Rue says he was asked to leave the meeting when the decision on bonuses was made. (Mick Tsikas/AAP Image)

CANBERRA, Australia — Australia’s Labor Party has requested National Broadband Network Company (NBN Co) provide the details of a meeting where it was decided AU$77 million ($59.6 million) would be paid in bonuses.

National Broadband Network Co chief executive officer Stephen Rue claims he was appropriately asked to leave the meeting when the company’s remuneration committee made the decision.

The AU$77 million ($59.6) figure was revealed in February, but it was recently discovered that it was divided up among more than 3800 staff depending on their salary.

“Did the people on the remuneration committee … consider the fact Australia was in a pandemic when they were considering paying out AU$77 million ($59.6 million),” Labor’s Kimberley Kitching asked during a Senate estimates hearing.

“I hate to say this, I’m sorry, but that’s actually a question for the chairman,” Rue said.

Senator Kitching has asked for the minutes of the meeting, which Rue agreed to provide on notice.

Kitching has tweeted about the same, claiming how costs soared from their promised initial amount.

“National Broadband Network sources the vast majority of its talent from the corporate sector, plus we have some very, very important skills,” Rue said.

“So we need to have a remuneration structure that reflects the ability to attract and retain staff.

He referred senators to the letter in last year’s annual report written by remuneration committee chair Ziggy Switkowski, where he outlined his consideration of the health crisis.

“Taken in totality and noting the decision to provide additional bandwidth at no charge (hence no profiteering from Covid-19 related growth in demand), the impact upon our commercial outcomes is judged as not material — neither net favorable nor otherwise,” Switkowski wrote.

“In the nine months to March 2020, before Covid-19, the performance of National Broadband Network Co was trending strongly positive, and this continued to year-end without measurable deviation. No revision has been made to any budget or target.

“The board has concluded that no variation is called for in our annual remuneration approach.”

The issue also arose on May 27 in another Senate estimates hearing.