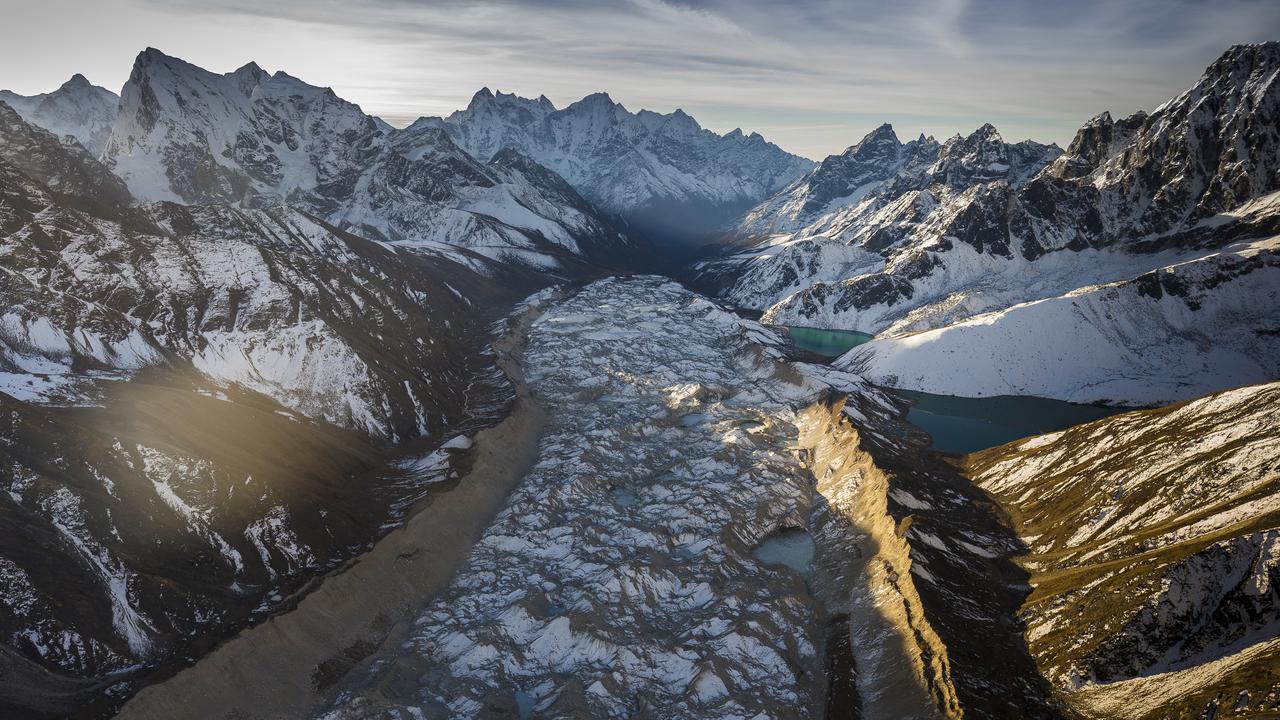 Australians are being urged to have a curry to ease the pressure of climate change in the Himalayas. (Richard l'Anson/Australian Himalayan Foundation/AAP Image)

SYDNEY — Australians are being urged to have a curry to help take the heat off the Himalayas as the region grapples with climate change and the coronavirus pandemic.

The Australian Himalayan Foundation, on May 27 hosting Australia’s biggest curry night to help to fundraise to support its efforts in the Asian region.

Dinners are being hosted in cities around Australia including Sydney, Melbourne, Brisbane, Canberra and Hobart.

The fundraising event is being held in the lead-up to Himalaya Day, which marks the anniversary of when Sir Edmund Hillary and Tenzing Norgay became the first people to reach the summit of Mount Everest.

Hillary has been to the Himalayas multiple times and has seen the programs the foundation supports first-hand.

He says the Everest region along with the north and south poles are some of the most fragile environments in the world, despite dealing with such harsh conditions.

“And they become a bit of a barometer for when things are going wrong,” Hillary said.

Hillary has seen the changes and is guided by photos and stories from his father Peter, who has scaled Everest twice.

“The rate of the extreme changes is increasing as well,” Hillary said.

Communities in the region are at the mercy of the weather, with it impacting access to fuel, food and water.

Glaciers provide drinking water and locals can see them disappearing before their eyes.

“That’s something we’re quite detached from here. We kind of lose that perception that once that ice is gone there’s nothing left to drink,” Hillary said.

Narayan Gyawali works in Nepal as a project coordinator at the Rural Education and Environment Development Centre, which is supported by the Australian Himalayan Foundation.

Glacial lakes are at risk of bursting, posing a huge danger.

His work focuses on youth climate initiatives in a bid to raise awareness, resilience and mitigation efforts around climate change.

Only one percent of land is suitable for agriculture in the region, and soils are at risk of becoming less productive.

“We are trying to help the people deal with that,” he said.

The Australian Himalayan Foundation is not only supporting climate-focused initiatives but is also helping as Nepal tackles its latest deadly coronavirus outbreak. The foundation posted on Instagram that they have been raising money that will come in handy in Nepal.