The Australian Broadcasting Corporation will more than double its spending on cybersecurity in wake of an attack on Nine Network.
By Rebecca Gredley May 27, 2021
Facebook
Twitter
Linkedin
Email 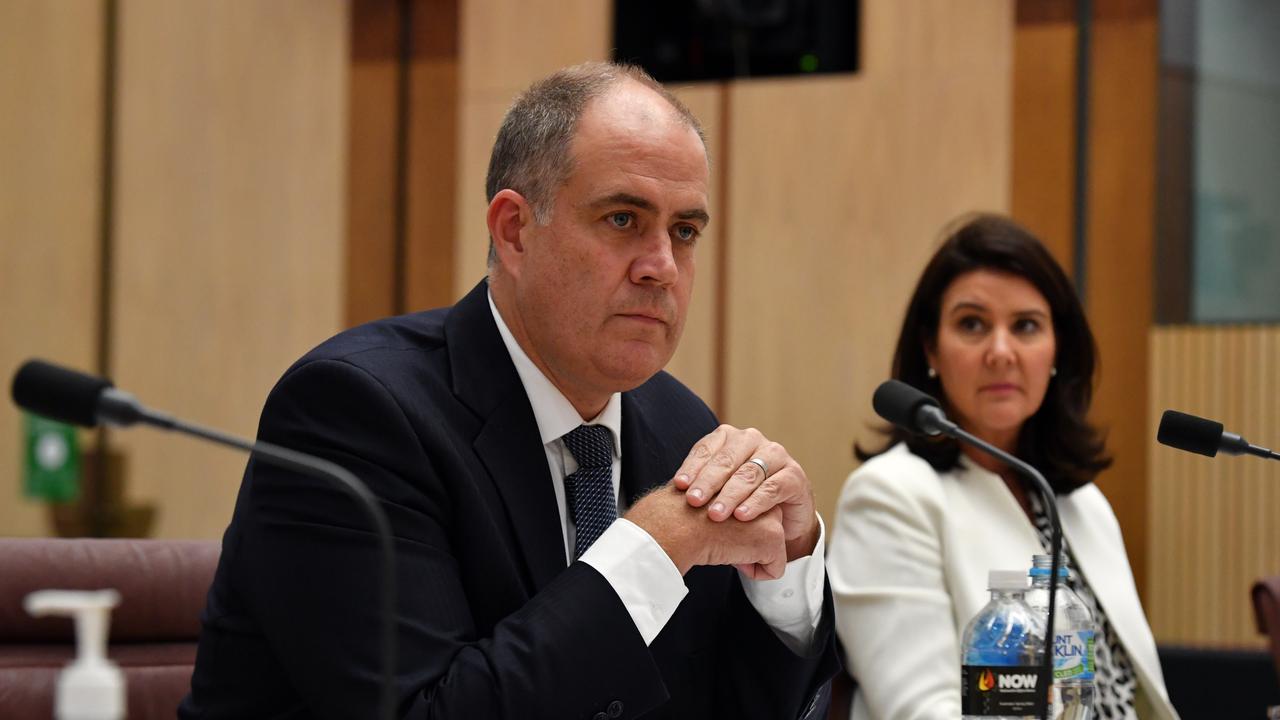 CANBERRA, Australia — Australia’s national broadcaster, Australian Broadcasting Corporation, will more than double its spend on cybersecurity measures in the wake of an attack on the Nine Network.

“It is something that, frankly, for any media organization you have to invest in to stand still,” he told a Senate estimates hearing in Canberra on May 26.

“The sophistication of the attacks that you see, or that I see certainly on our organization, increases. So (does) the money you must spend to constantly make sure that you’re ahead of that curve.”

But Anderson doesn’t expect the cost to continue rising at that rate, saying it should stay constant at best.

The Nine Network was the target of a cyber-attack in March, which had broad disruptions to its live programming and publications.

Since the incident, the Australian Broadcasting Corporation and Nine shared knowledge on how to better protect their companies.

Anderson also said the broadcaster was ready to finalize deals with Facebook and Google for the tech giants to pay for its content.

Letters of intent have been signed with the two technology companies over the news media bargaining code.

The News Media and Digital Platforms Bargaining Code will ensure that news media businesses are fairly remunerated for the content they generate, helping to sustain public interest journalism in Australia.

While Anderson would not say how much the deals would be worth, the money is expected to go towards regional services.

“These investments will provide a huge boost to the regions at a time when many areas of regional and rural Australia have experienced a withdrawal of media services,” he said.

The Australian Broadcasting Corporation has a business agreement with Google that allows it to show its content on the Google Showcase program.

In recent years, the Australian government, institutions, and big enterprises have been the targets of a slew of cyber-attacks.

Last year, Prime Minister Scott Morrison warned that sophisticated foreign “state-based” hackers were targeting Australian organizations. In 2019, Australia’s parliament and political parties were also targeted by a cyber-attack. As per cyber intelligence analysts, just a few states — China, Russia, Iran, and North Korea — have the capability to launch such attacks and are not allies with Australia.