Australia Urged To Be A Cool Head In Space 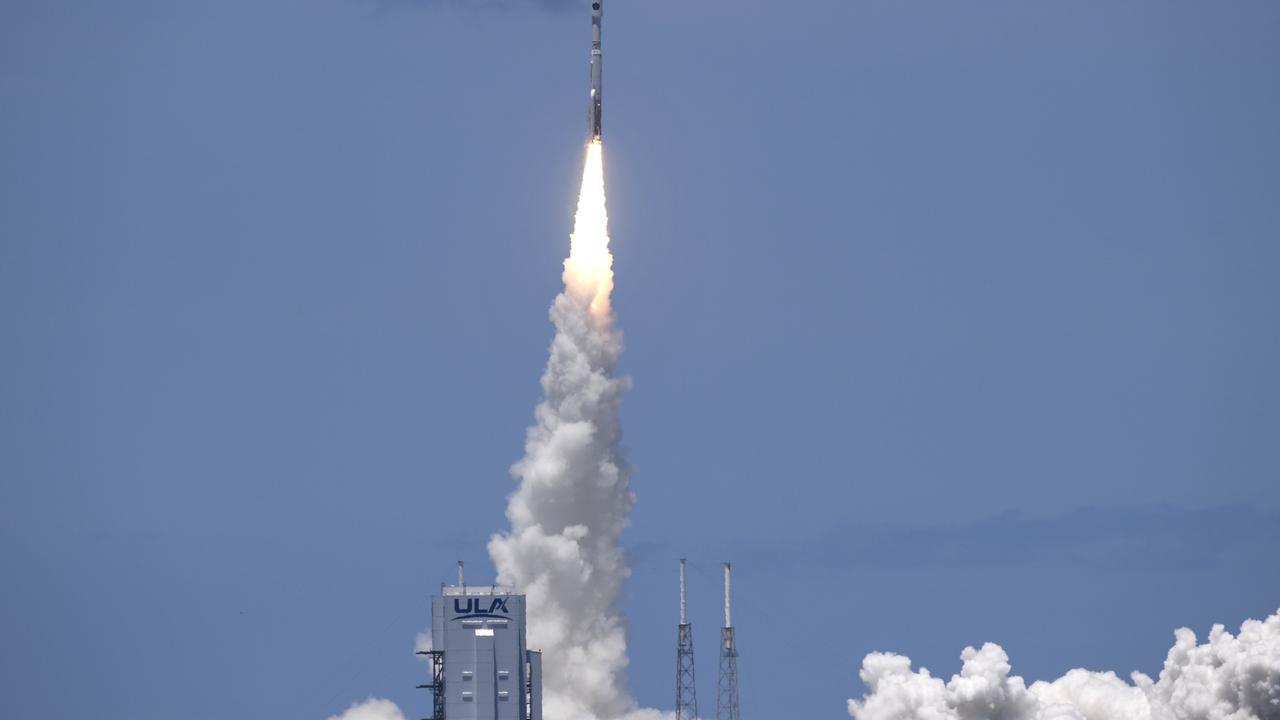 A leading academic has urged Australia to take a role in encouraging responsible behavior in space. (AAP Image)

CANBERRA, Australia — Australia should use its status as a “middle space power” to encourage responsible behavior as the heavens become increasingly congested, contested, and competitive, a leading academic says.

As the world’s major powers engage in a destabilizing space arms race, Australia needs to be careful not to accelerate a “global strategic race to the bottom,” according to Australian National University space law expert Cassandra Steer.

“One of the greatest risks is the move by major powers over the last decade towards an explicit ambition to dominate space militarily,” Steer said in a policy options paper from the National Security College.

“Language in military doctrine and space policies in the US and China shows a concerning rejection of the shared historical position that keeping space stable was in one’s own national interest, even if one’s adversaries were also active in space.

“The expression that space is a ‘warfighting domain’ or a ‘battle space’ has begun to enter informal military parlance and public messaging.

“Undoubtedly, space is now part of multi-domain operations. However, it is not and should not become a battlefield.”

The paper further explores the important question of how Australia should approach the space domain in the years ahead in pursuit of national interest objectives.

Steer claims a classic security dilemma is emerging with China, India, Russia, and the US all testing anti-satellite weapon capabilities.

Many nations were now developing forms of interference and counter technologies that threaten the stability and security of all space-based systems.

She claims that in standing up the Space Force in 2019, the US made a powerful statement, while China already had an equivalent, and Russia continues to ramp up its military space program.

Canada, India, France, Japan, and the UK have created centralized space commands within their militaries, and Australia’s Department of Defence has announced it will have its own Space Division in 2022, which Steer claims was a prudent move.

“However, Australia needs to be careful that, as it develops sovereign space capabilities, it does not accelerate a global strategic race to the bottom,” she said.

“Rather, Australia should focus on its ability to become an effective diplomatic space power, building on our history as a strong contributor to space technologies and arms control norms.”

In a series of policy recommendations, Steer called on the federal government to appoint a space ambassador and invest in space literacy.

She also called for more personnel to support the space diplomacy missions of the Department of Foreign Affairs and Trade and the Australian Space Agency.