Over 42,000 vaccines have been administered across Northern Territory, with 5.5 percent of the population now inoculated
By Aaron Bunch May 26, 2021
Facebook
Twitter
Linkedin
Email 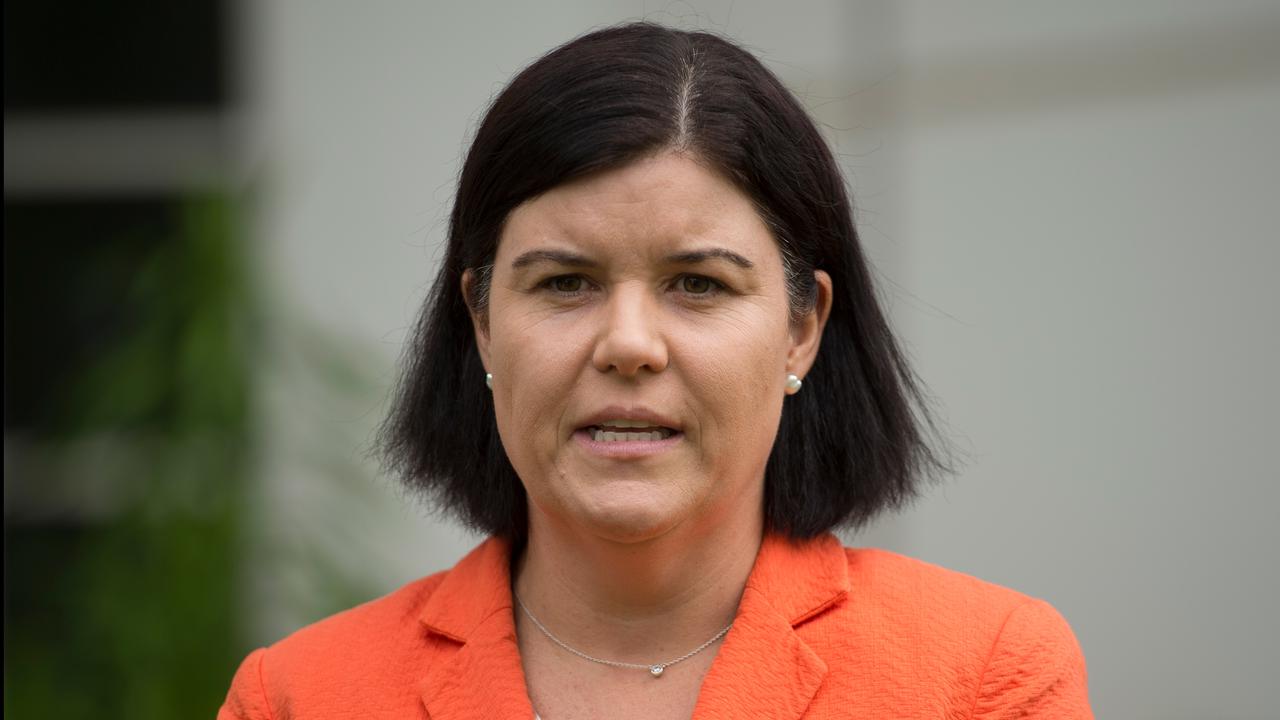 The rollout is tracking well, with the first jab given to about one in six Territorians over the age of 16, Health Minister Natasha Fyles says.

“We are gradually increasing our vaccine rollout, and it’s great to see so many Territorians rolling up their sleeves,” she said on May 26.

More than 30 Covid-19 vaccine centers across the Northern Territory, with 5.5 percent of the Territory’s 246,500-strong population now vaccinated.

In the Northern Territory’s remote communities, about 12 percent of people over the age of 16 have had their first dose, with more than 2200 doses administered.

“We are seeing another outbreak evolving in another Australian city,” Pain said in a statement.

“Our response in the Territory must be to remain vigilant and implement directions rapidly that keep our community safe.”

“This revised set of directions pertaining to the emerging Victorian cluster is proportionate to the risk at hand, as Victorian health authorities work to trace these cases and link them together.

“Public exposure sites had expanded significantly since my initial directions yesterday, and I urge anyone who has been in Victoria to keep an eye on these changing sites.

“The new cases we are seeing are all linked back to a man who traveled to Victoria from South Australia in early May. The nine new cases that have been identified this week can all be linked together and are mostly close household contacts.”

Anyone who has arrived in the Northern Territory after visiting tier one or two public exposure sites in Greater Melbourne has been ordered to get tested for the virus and quarantine for 14 days.

People who have been in a tier-three site have been ordered to monitor for symptoms and immediately self-isolate if any develop.

Additionally, anyone who has arrived in the Northern Territory since May 6 with virus symptoms must self-isolate and get tested within 72 hours.

Opposition spokesman Gerard Maley raised concerns about the Victorian cluster, saying Northern Territory Health’s restrictions were not robust enough and too slow to be implemented.

“Why aren’t these interstate passengers immediately transferred to Howard Springs?” he said.