The Gentleman Who Transformed Australia’s Brisbane

Llew Edwards was a Queensland Liberal leader but was respected by all sides of politics for his sincerity, drive and humanity
By Jamie McKinnell May 26, 2021
Facebook
Twitter
Linkedin
Email 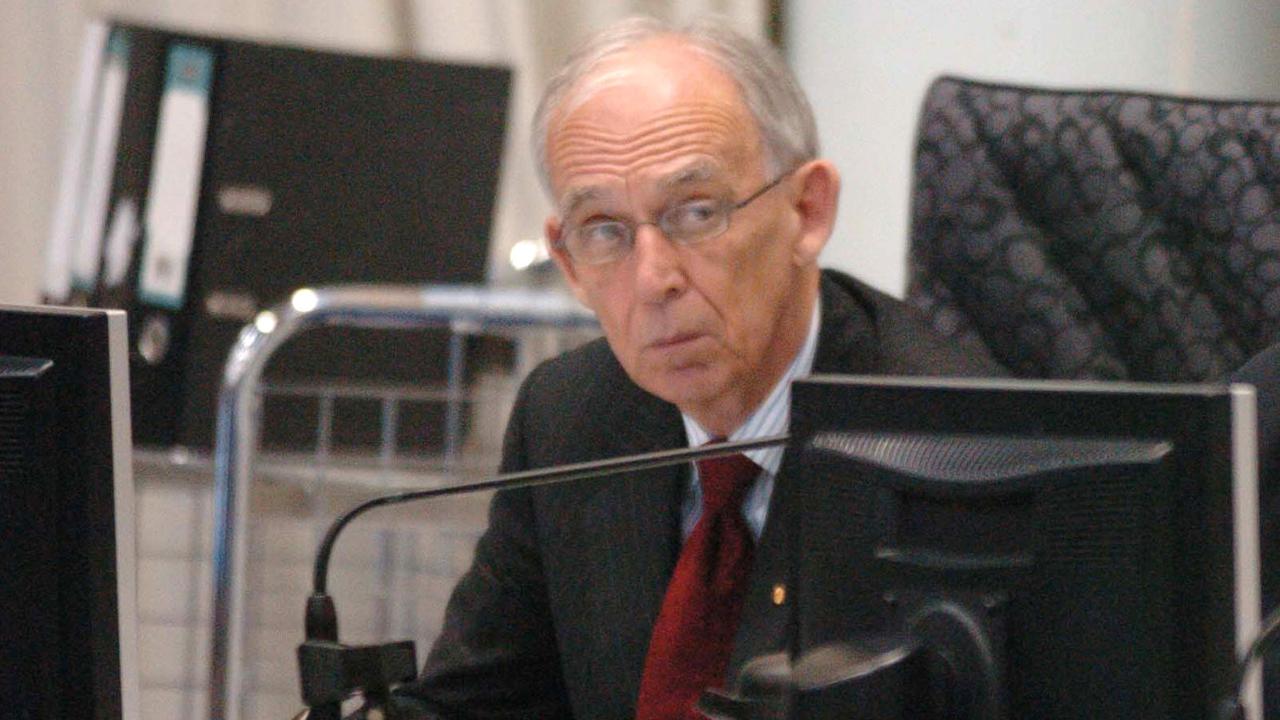 BRISBANE, Australia — Sir Llew Edwards, who oversaw Australia’s Brisbane’s transformative World Expo 88, will be fondly remembered as one of “nature’s gentleman”, revered for his humanity and sincerity.

A Queensland Liberal leader during the state’s controversial Bjelke-Petersen era, Llew, who has died aged 85, was widely respected on all sides of politics.

Born in 1935 in working-class Ipswich, his path towards a political life started on a different track by working as an electrician before studying medicine at the University of Queensland.

He graduated at 27 in 1963 and went on to work in Queensland hospitals, travel overseas, and then become a General Practitioner in his hometown until 1971.

Llew won the seat of Ipswich that year, representing the Liberal Party, and helping to form government under premier Sir Joh Bjelke-Petersen.

He quickly rose to the health minister in 1974 and later continued his rise to become the deputy premier and treasurer before retiring from parliament in 1983.

He was awarded a knighthood the following year, along with Queenslander of the Year in 1988 and a Companion of the Order of Australia in 1989.

In conjunction with his prominence during the controversial time for Queensland politics, it was Sir Llew’s work as chairman of World Expo 88 in Brisbane that helped cement his name in the state’s history books.

The event was hailed one of the most successful ever and has largely been considered Brisbane’s coming of age, transforming it from a big country town to a true city of standing.

“I would get a letter or a phone call at least once a week, saying when are we going to have another Expo,” he once said.

“Whether we will ever have another Expo in Brisbane is for other people, but certainly it did build us a great reputation and the people of Brisbane are now regarded as some of the friendliest in the world.”

In 2000, he was appointed to the board of advisers of the Forde Foundation, an AU$1 million ($777,585) trust fund for children abused in state and church-run institutions in Queensland.

It was just one of a swathe of board positions he held.

In 2005, Labor premier Peter Beattie appointed Sir Llew to the commission of inquiry into Queensland’s Dr Death scandal at Bundaberg Base Hospital.

“He is someone well respected on both sides of politics and I think everyone would agree is fiercely independent,” Beattie said at the time.

More recently, the prominent Queenslander has served as University of Queensland chancellor, bowing out in 2009 after 16 years at the helm.

“He is one of nature’s gentlemen, with humanity and sincerity to match his dedication and propriety,” vice-chancellor Paul Greenfield said in 2009.

“If we could bottle the essence of Sir Llew, the world would be a much better place.”

When asked how he would like to be remembered during an interview for a Royal Automobile Club of Queensland Magazine, Sir Llew’s response was indicative of his humble nature.

“A decent and proud Queenslander that hopefully contributed in some way to the state,” he said.

“And a good father and husband.”