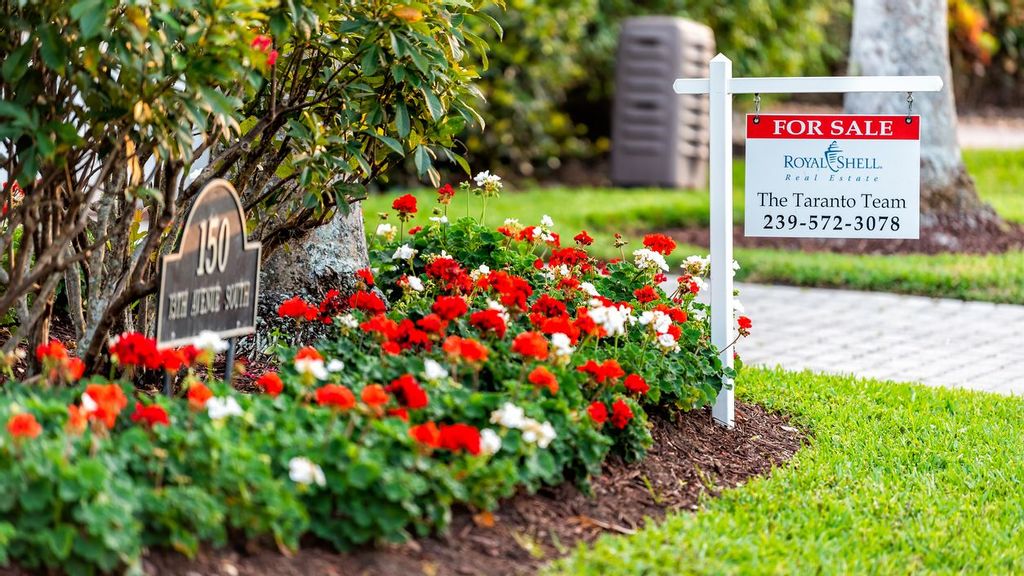 Data supports the hypothesis that COVID has encouraged potential buyers to move from urban apartments to suburban homes. (krblokhin/iStock)

Housing prices across the U.S. are surging with the first quarter setting marks not seen in more than a decade, two housing surveys released on May 25 showed. From San Diego to Phoenix and from Cleveland all the way to Tampa, the cost of buying a home continued skyrocketing, with no end in sight.

Home prices were 13.2 percent higher in March, compared to March 2020, according to the 20-city survey by S&P CoreLogic Case-Shiller Indices, the leading measure of U.S. home prices. A report also released May 25 by the Federal Housing Finance Agency produced similar results, showing a 12.6 percent increase in home prices in the first quarter, compared to the 2020 first quarter.

The Federal Housing Finance Agency also found widespread growth in housing prices, recording upticks in prices in all 50 states and the District of Columbia.

“House price growth over the prior year clocked in at more than twice the rate of growth observed in the first quarter of 2020, just before the effects of the pandemic were felt in housing markets,” Lynn Fisher, deputy director of the agency’s division of research and statistics, said in a statement. “In March, rates of appreciation continued to climb, exceeding 15 percent over the year in the Pacific, Mountain and New England census divisions.”

Housing prices haven’t gained this strongly since December 2005, according to Lazzara, and continues a recent rise in value. March’s numbers come after housing prices shot up 12 percent in February.

“These data are consistent with the hypothesis that COVID has encouraged potential buyers to move from urban apartments to suburban homes,” Lazzara said. ”This demand may represent buyers who accelerated purchases that would have happened anyway over the next several years. Alternatively, there may have been a secular change in preferences, leading to a permanent shift in the demand curve for housing. More time and data will be required to analyze this question.”