No Grounds To ‘Flick The Switch’ On Australia’s Budget

As the pandemic continues to test the Morrison government, the 2014 approach of sudden cuts to repair the budget isn't an option
By Marion Rae May 26, 2021
Facebook
Twitter
Linkedin
Email 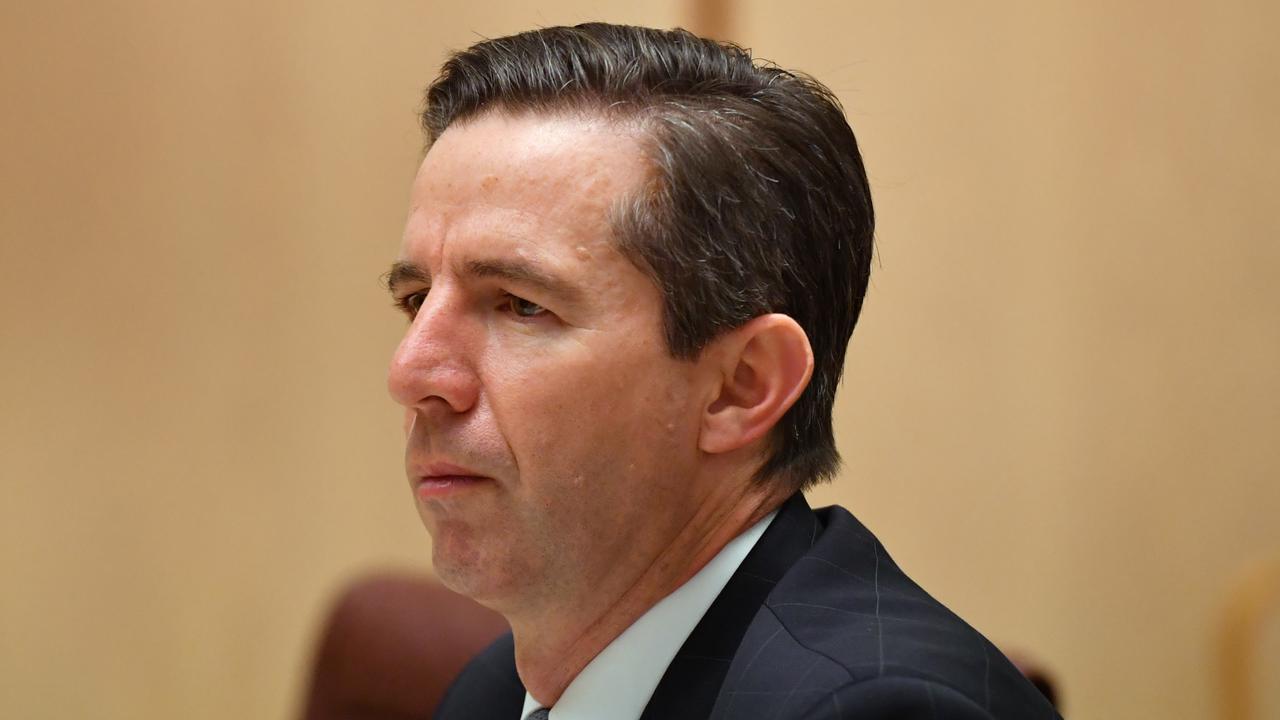 Instead, there will be a flexible period of “some years” from stimulus to repairing the budget, Senator Birmingham told a Senate estimates hearing on May 26.

He said the 26 percent spending to Gross Domestic Product ratio would stabilize with fewer government payments as temporary supports come off.

The fiscal strategy was updated in the May budget to say budget repair will begin when the unemployment rate is “back to pre-crisis levels or lower”.

Pre-pandemic unemployment was 5.1 percent but the government has opted for generalized targets, not a precise figure.

“It’s an acknowledgment that economic conditions will continue to evolve,” Senator Birmingham said.

“The pandemic is ongoing and continues to pose challenges in Australia.”

Last October, the first phase of the economic and fiscal strategy was set to end when the unemployment rate fell below six percent. It was 5.5 percent in April this year, after peaking at 7.4 percent mid-2020.

Treasury has suggested 4.5 percent as an appropriate target for repair to kick in, but Senator Birmingham said setting a figure was “an imprecise science”.

Labor’s Katy Gallagher said on current settings historically high levels of debt would continue beyond the medium term and into the 2030s and 2040s without cuts.

“And deficits in eternity. It doesn’t add up,” she said.

The federal budget 2021-22 delivered by Australian Treasurer Josh Frydenberg on May 11 was made to create more jobs and rebuilt the Australian economy post-coronavirus pandemic.

As per the Labour Force Statistics by the Australian Bureau of Statistics released on May 20, in April 2021, the unemployment rate saw a decrease to 5.5 percent with unemployed people decreased by 33,600 to 756,200.

The unemployment rate has fallen to 7.8 percent. In April, the Australian economy created 33,800 full-time employment while losing 64,400 part-time positions.

According to SEEK’s April employment report, trades and services, hospitality and tourism, and healthcare and medical ranked first and second, with job listings up 11.9 percent month on month. Listings increased by 263.7 percent year-on-year and 30.9 percent when compared to April 2019 data.