The Murray-Darling Basin inspector-general will be handed strong powers to police the river system under the new bill
By Matt Coughlan May 26, 2021
Facebook
Twitter
Linkedin
Email 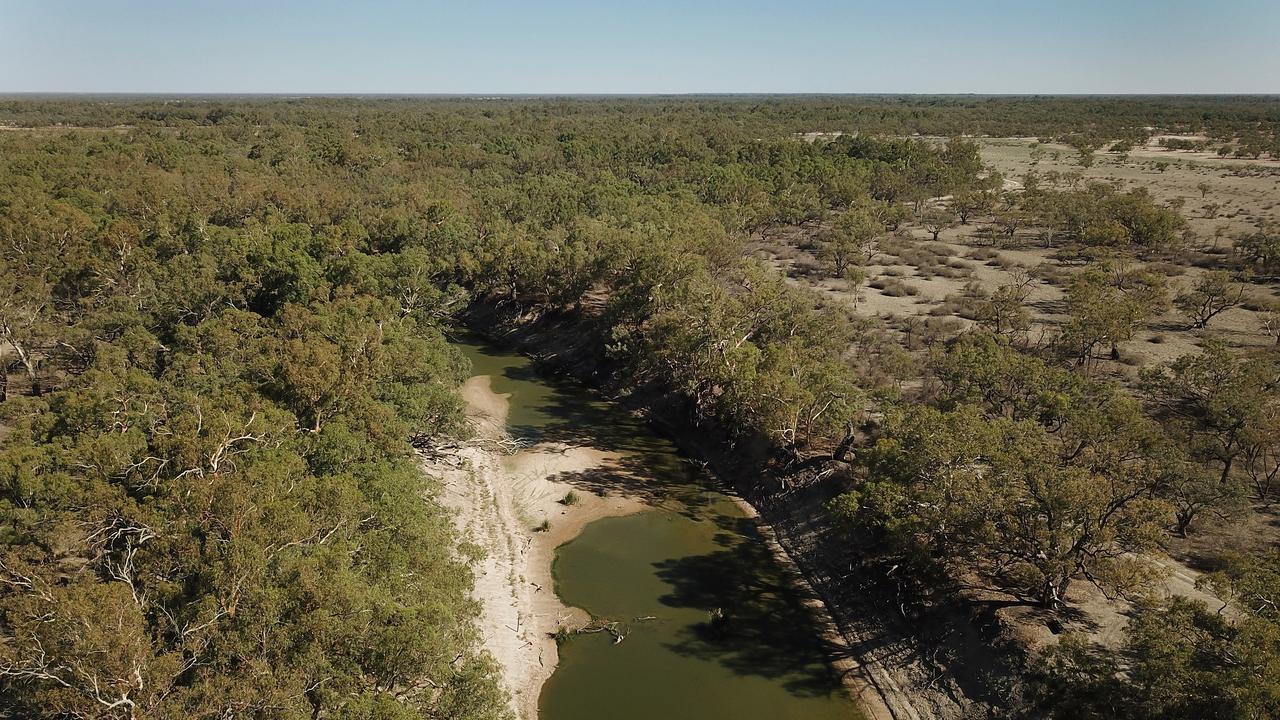 BRISBANE, Australia — Water theft and insider trading in Australia’s Murray-Darling Basin could be punished by up to five years behind bars under a shake-up of the river system’s rules.

Water Minister Keith Pitt on May 26 introduced legislation to federal parliament to hand substantive powers to the basin’s inspector-general almost two years after the role was announced.

The mooted “cop on the beat” for the nation’s largest river network is being created alongside tough new penalties for water theft and insider trading.

Stealing the precious resource or gaming the market will be punishable by three to five years in jail for the most serious offenses.

The new measures aim to crack down on conduct that undermines confidence in water markets, while also deterring illegal water use that harms the environment.

State basin government agencies will face oversight from the new office, which will cost more than AU$38 million ($29.5 million) to establish and run.

Inspector-general Troy Grant, who is a former Nationals deputy premier of New South Wales, will take over the Murray-Darling Basin Authority’s compliance functions.

The Inspector-General of Water Compliance would be allowed to take action in cases when Basin states are unable or unwilling to do so.

The new organization would also monitor basin state government entities to ensure they are following their water resource management commitments.

Grant is in the job on an interim basis until the bill becomes law.

The Productivity Commission recommended splitting the authority’s compliance and management functions in 2018.

The Productivity Commission is the Australian Government’s independent research and advisory body on a range of economic, social, and environmental issues affecting the welfare of Australians.

Multiple other reports and inquiries have found a lack of transparency in policing water use across the basin is fuelling suspicion and undermining confidence.

Ex-federal police commissioner Mick Keelty was the first interim inspector-general but was not armed with comprehensive powers contained in the legislation.