The Melbourne City Council has voted 7-4 to back the state government controversial proposal for a safe injecting room in the CBD.
By Callum Godde May 26, 2021
Facebook
Twitter
Linkedin
Email 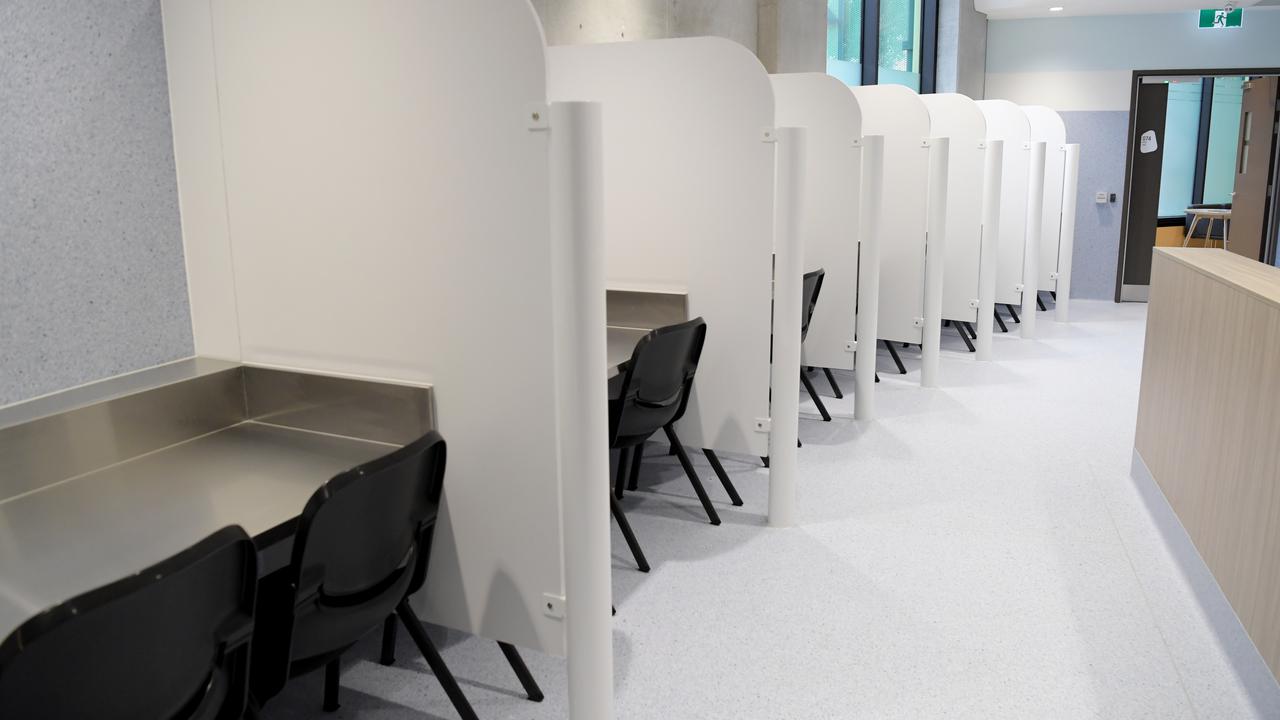 There has been speculation that Flinders Street could be the site of Melbourne's second injecting room. (Tracey Nearmy/AAP Image)

But several councilors have voted against the plan.

A motion by Councillor Roshena Campbell to oppose the injecting room was voted down 7-4.

Likewise, a separate motion on a council management report that recommended support for the room also was passed 7-4. 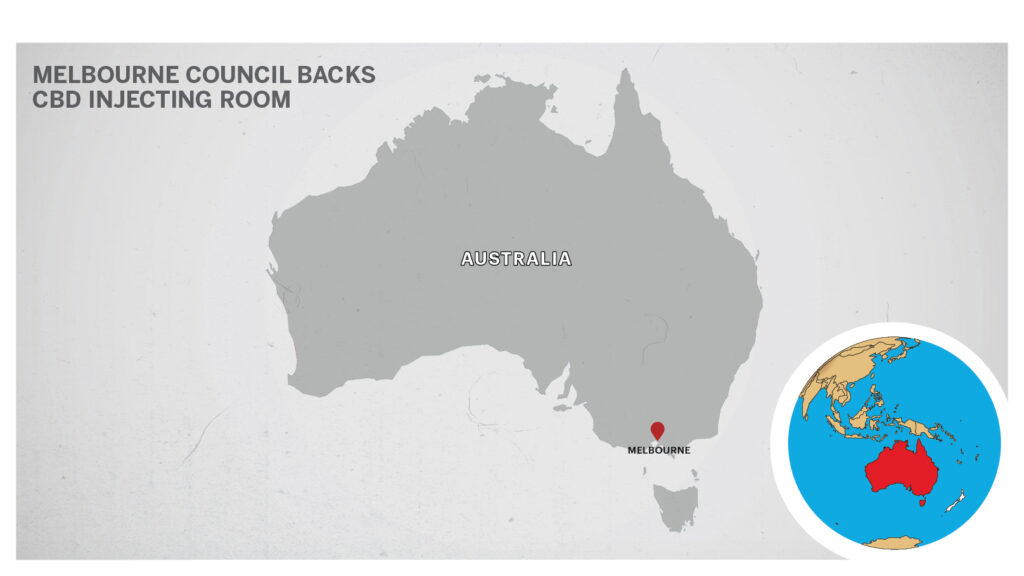 Campbell had claimed that the proposal was “nothing short of insanity,” saying it would harm the city’s recovery from the Covid-19 lockdown, but Lord Mayor Sally Capp endorsed the room.

“I acknowledge that the location of a medically supervised injecting service in the City of Melbourne will be controversial,” Capp said.

“But the evidence shows services such as these save lives, and they do reduce the number of people who are shooting up in our city streets.

“Combating addiction is incredibly complex. Reducing drug use and dependency would benefit our entire society.”

Capp claims a local resident near a known drug “hotspot area” at the intersection of Flinders and Elizabeth streets described it as a slum.

“Nobody wants that,” she said.

“And I acknowledge that any response to address these issues must improve the outcomes, not exacerbate the situation.”

She added a balance had to be struck between public health and the livelihoods of local residents and businesses.

“I acknowledge that this can be a difficult balance to achieve, but it is not impossible,” she said.

There has been speculation that Flinders St could be the site of Melbourne’s second injecting room to follow the facility in North Richmond.

The location of the second room is subject to a consultation process being run by former police commissioner Ken Lay.

The supervised injecting center at North Richmond, which opened in 2018, has been controversial due to its proximity to a school.

But Acting Premier James Merlino insists the North Richmond center is saving lives and other initial problems have improved.

As per officials, over 18 months, it was estimated that 119,000 people accessed the North Richmond Centre, successfully managed 3,200 overdoses, saved an estimated 21 to 27 lives, and provided important screening, assessment and treatment initiation, and monitoring of blood-borne viruses to approximately 300 people.