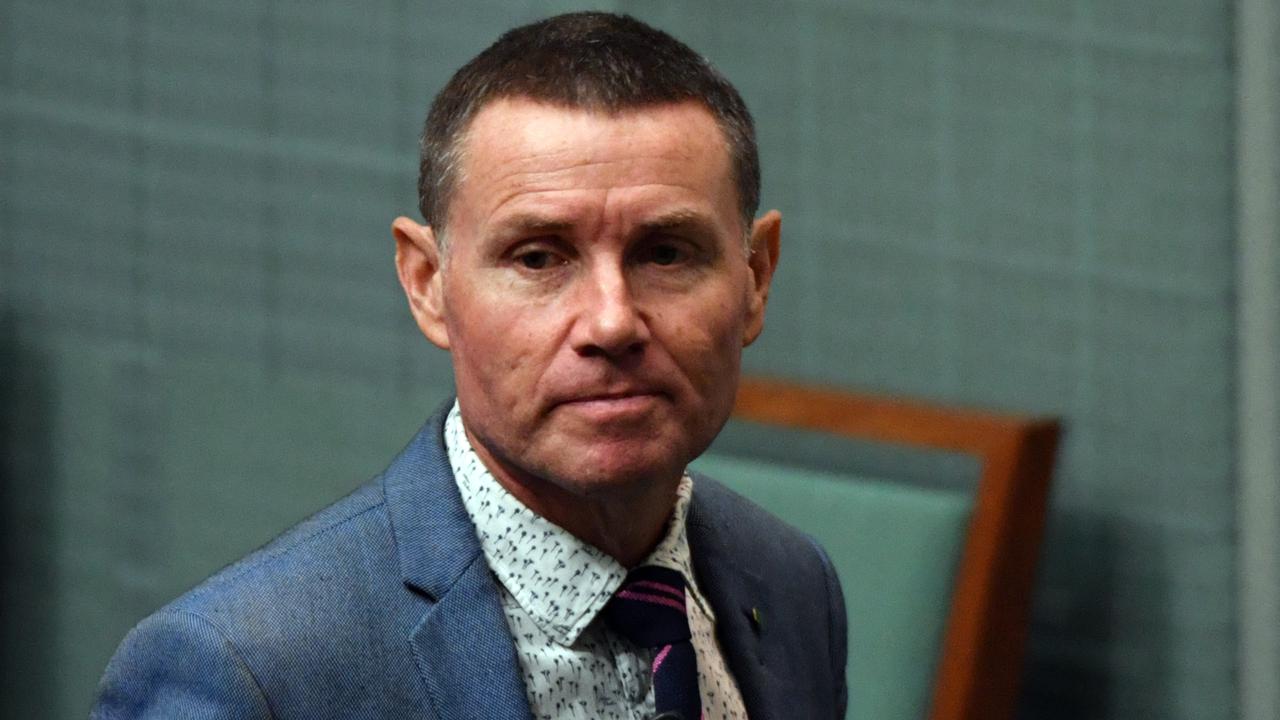 Andrew Laming is back in federal parliament after having a month of paid medical leave. (Mick Tsikas/AAP Image)

The Morrison government’s online safety plan has passed the first hurdle of parliament and is being considered by the Senate.

The bill includes a scheme to prevent adult cyber abuse by providing a complaints process, which could result in the eSafety Commissioner requesting offending material be taken offline.

Labor’s Nita Green has used a Senate estimates hearing to see if the scheme would apply to Bowman’s Member of Parliament Laming.

He has harassed two prominent women from his federal electorate over several years. The 54-year-old is back in parliament after having a month of paid medical leave to seek counseling and empathy training.

“Is this menacing, harassing online behavior… the type of material that Andrew Laming posted. Is that the sort of thing that the adult cyber abuse scheme is designed to stamp out,” Senator Green asked communications department officials on May 26.

Nita Louise Green is an Australian politician who was elected as a Senator for Queensland at the 2019 federal election. She is a member of the Australian Labor Party.
Department deputy secretary Richard Windeyer said the scheme would provide a pathway for people to make complaints about online behavior.

“It’s very hard to make a comment definitively around an individual case without having access to all the facts and elements of it,” he said.

“It is fair to say that absolutely the intention behind this new bill when it’s passed is to provide an avenue for people experiencing that kind of activity to have a pathway to make complaints and have someone able to take some action.”

Senators were also told the majority of image-based abuse and cyberbullying complaints were made by women. Once the bill is passed, 20 investigators will be hired to look at reports of online abuse.

Labor has also used this week of parliament to try to condemn Laming for still being on a committee after flagging he would resign because of his behavior.

Being on the committee adds AU$23,000 ($17,895) to his annual salary. Laming has said he will not contest the next federal election.

Prime Minister Scott Morrison faces pressure to expel the backbencher from the coalition party room but has resisted because it would strip his government of its lower house majority.