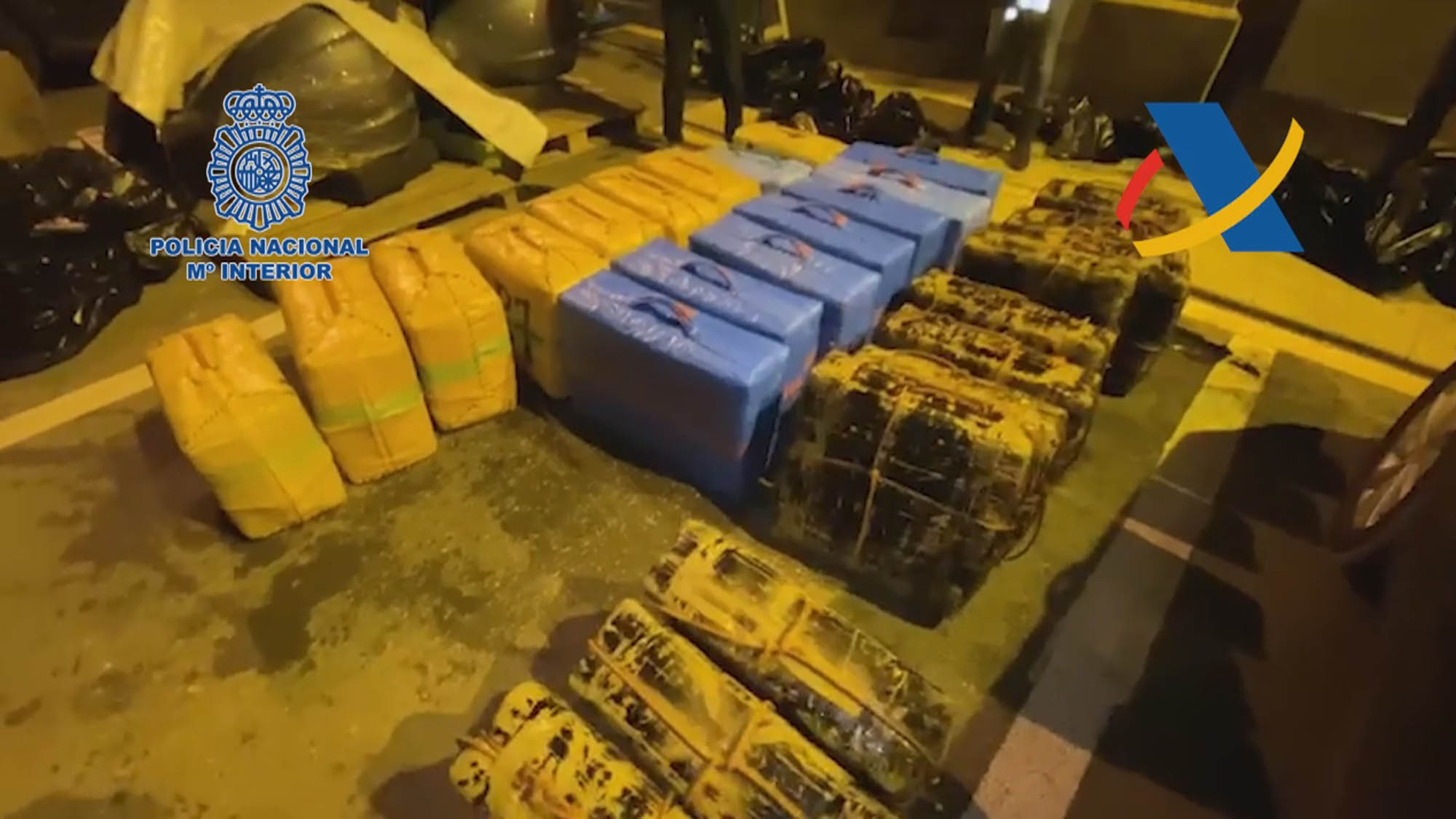 Over 3,500 pounds of hashish seized and an organization led by a British narco dismantled in Spain on May 24, 2021. (Zenger News)

Spanish authorities have raided the premises of a drug-trafficking operation by a notorious British national who morphed from being a sailor in the Royal Navy into a major drug trafficker living in a luxurious seaside villa.

The investigation into the as-yet-unidentified Brit began in August 2020 as a joint operation between Spanish and British authorities.

In total, three raids were carried out on May 24: two in the southern Spanish provinces of Malaga and Cadiz, respectively; and one in the autonomous community of Ceuta on the Moroccan border.

The raids resulted in the arrest of 10 suspects, including the ex-Royal Navy sailor, the confiscation of roughly 3,500 pounds (1,600 kilograms) of hashish, five high-end vehicles, two luxury yachts, several weapons and 5,800 euros (about $7,000) in cash.

Authorities described the network as “highly organized and professional,” with strict measures in place regarding how the members communicated and navigated during trafficking operations.

The gang made it difficult for police to track them by holding meetings in difficult-to-access locations.

They developed an extensive network of contacts in Morocco, allowing it to source the drugs sold on the Spanish market.

Authorities also believe the former sailor has connections with drug traffickers in Ukraine and the United Kingdom.

The suspects are being held in preliminary detention. The investigation is ongoing.