Google Sets Up Its News Showcase In India With 30 Publishers 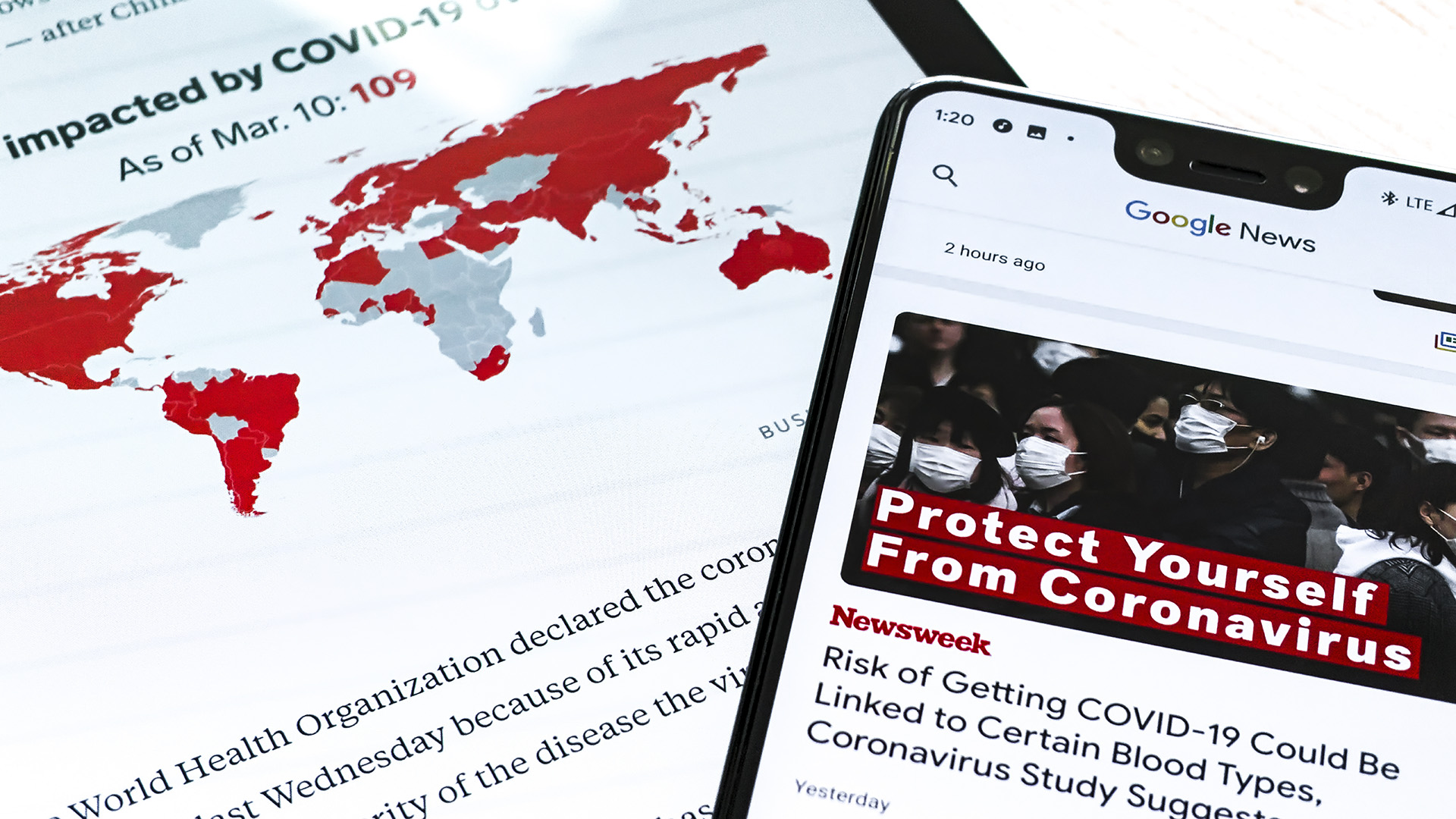 CHENNAI, India — “One of the most enduring memories of my childhood is waiting for my father and grandfather to finish the paper over breakfast every morning,” Sundar Pichai, chief executive of Google and parent Alphabet Inc, said in October 2020 while announcing a $1 billion investment in partnerships with news publishers.

The firm, led by the Indian-American, on May 18, said it was launching its Google News Showcase in India as part of the investment. Showcase is the company’s licensing program, where it pays news organizations for their digital content.

News Showcase already has deals signed by 700 news publications in more than a dozen countries like Germany, Australia, the U.K., and Japan, with discussions underway in other countries.

This comes as India fights a wave of misinformation about the pandemic spreading on social media platforms. Posts advocating cow urine as protection against the virus and untested cures like inhaling camphor to increase oxygen levels have been circulating.

“The announcement comes at a particularly challenging moment in India, with Indians seeking out authoritative news and information as the Covid-19 crisis deepens,” Google said.

“This program [News Showcase] incentivizes and supports news publishers to curate high-quality content on Google’s News and Discover platforms, connecting readers with the news they need,” it said.

The content from the newspapers in English and Hindi appears inside Google News as News Showcase panels and on Discover, a curated content feed for mobiles that shows articles and videos. The company said it would add more local languages this year.

It has also been launched on the Google News app on iOS and Android operating systems.

“I think there is an element of Google being dependent on news media for giving the best quality search results,” Vivekanand Subbaraman, research analyst at Ambit Capital, told Zenger News.

“They want to win some good karma by paying news publishers. Big tech is now an incumbent industry, so we are seeing symptoms of that manifest, where they are now behaving like incumbents. It signals that they have matured.”

In March, the Indian Newspaper Society, an apex body of all print publishers, wrote to Google to increase publishers’ share of advertising revenue to 85 percent.

Indian newspapers have struggled to stay afloat during the pandemic as ad expenditure and readership fell sharply.

Suruchi Mazumdar, assistant dean at the Jindal School of Journalism & Communication, says it is difficult to say whether the Google partnership would boost the readership of established print players in the digital space.

“That doesn’t necessarily assure readership that is willing to pay for e-papers. This is because the Indian readership is not accustomed to pay-walled news.”

Mazumdar says the question is when readers access stories via News Showcase, would they be directed to the homepage of the legacy media.

“If so, that might increase footfall. However, in the past, when articles were shared via intermediary pages such as those of Facebook, it didn’t lead to the profit of legacy media but added to the ad revenue of the latter,” she said.

Big tech firms have also seen calls for regulation to prevent their dominance in the news and content business.

After Australia advanced the News Media Bargaining Law, Facebook initially restricted Australian users and news outlets from seeing or sharing news. After discussions with the government, Facebook reinstated access to news. Google also threatened to shut its search engine there, but it did not go through with it.

“The other possibility could be that Google is preempting potential regulatory action. This is a step towards Google wanting to signal to the regulator that it’s a responsible player,” Subbaraman said.

In October 2020, Pichai said he “valued quality journalism and believed that a vibrant news industry is critical to a functioning democratic society”.

To that end, Google is expanding its Google News initiatives in India by introducing new programs like business training workshops to aid “small and mid-sized publications achieve financial sustainability”.

The firm said it would also train 50,000 journalists and journalism students over the next three years.

“We’ll focus on digital tools to aid verification and combat misinformation online, and we’ll expand our programs to connect Indian journalists and fact-checkers,” the firm said in a statement.

Last year, Google announced a $10 billion India Digitization Fund to invest in partnerships and equity stakes, including enabling “affordable access and information for every Indian in their own language”.