The South Australian government has introduced new laws to parliament to impose jail terms on hoons who drive at extreme speeds
By Tim Dornin May 26, 2021
Facebook
Twitter
Linkedin
Email 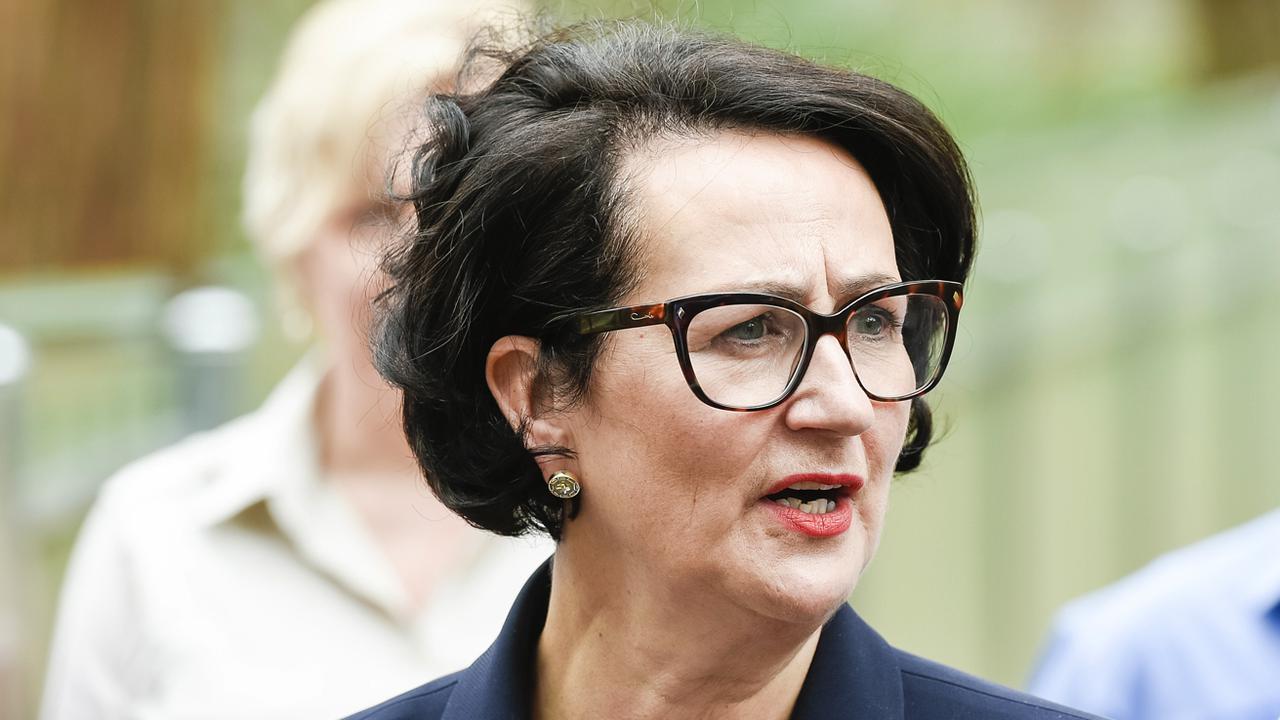 ADELAIDE, Australia — Hoons who drive at extreme speeds will face up to three years in jail under new laws introduced in the South Australian parliament.

They will also be hit with a mandatory two-year license ban for a first offense and a five-year ban for any subsequent offense.

Attorney-General Vickie Chapman says the new penalties recognize the risk dangerous drivers pose to the community and provide penalties that reflect the serious nature of the offending.

“Hoons are a blight on our community who place little or no value on their lives or the lives of others,” Chapman said. 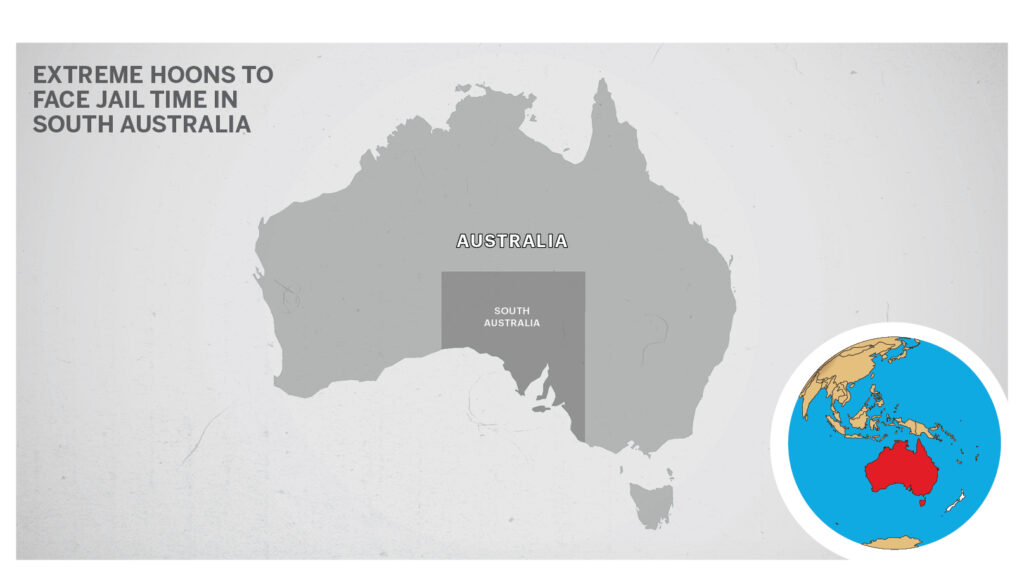 Chapman has served as the Deputy Premier of South Australia and Attorney-General since 19 March 2018 in the Marshall government. She is the first woman to hold either post.

Under the changes, extreme speed is defined as driving 55km/h or more above a posted speed limit of 60km/h or less.

Where the speed limit is above 60km/h, extreme speed must involve driving at 80km/h or more above that limit.

The penalties can go as high as five years in jail if the offenses are committed during a police pursuit if the vehicle is stolen, if drugs or alcohol are involved or if the driver is on a learner or probationary license.

Road Safety Minister Vincent Tarzia said this new legislation would help protect all road users. “This sends a clear message that this type of behavior will not be tolerated,” he said. Vincent Tarzia was appointed as the Minister for Police, Emergency Services, and Correctional Services in 2020. His portfolio also includes responsibility for Road Safety.

Hoon, in Australia and New Zealand, is a person who deliberately drives a vehicle in a reckless or dangerous manner, generally in order to provoke a reaction from onlookers. Hoon activities can include speeding, burnouts, doughnuts, or screeching tires.