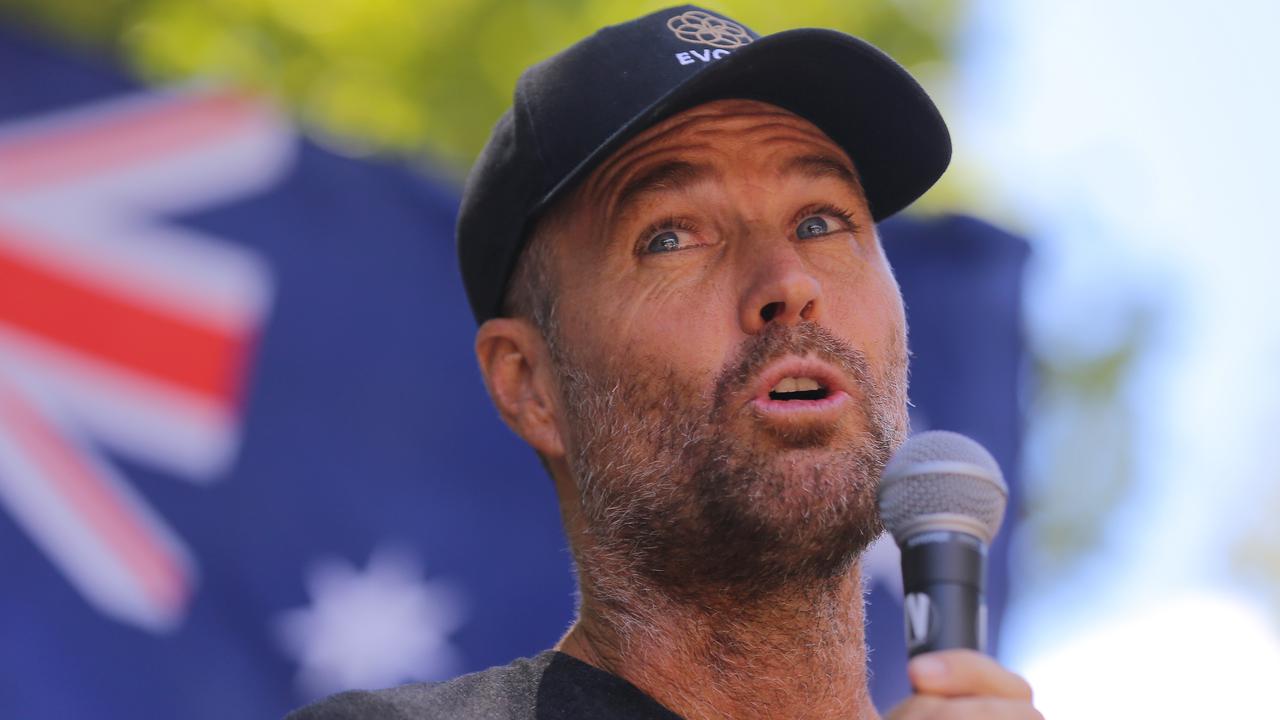 Conspiracy theorist Pete Evans has again been fined for promoting devices and drugs that have not been approved. (Steven Saphore/AAP Image)

SYDNEY — Celebrity chef turned conspiracy theorist Pete Evans has again been fined for falsely promoting an array of devices and drugs as miracle cures for ailments including the coronavirus.

The former Seven Network star was on May 25 hit with another AU$79,920 ($62,182) in fines for breaching advertising requirements.

It comes after his company was fined more than AU$25,000 ($19,451) by the Therapeutic Goods Administration in April last year after he promoted a device called a ‘BioCharger’ on a Facebook live stream, claiming it could be used to cure the Covid-19 virus.

The Administration released a statement saying “The administration issued a directions notice to the company and to sole Director, Peter Evans, for removal of alleged non-compliant advertising.

Fines were issued to the company for the alleged advertising of therapeutic goods that were not, at the time of advertising, included in the Australian Register of Therapeutic Goods (ARTG). These include the ‘BioCharger’ device, hyperbaric oxygen therapy chambers and two oral medicines.”

“In April 2020, the company was issued two infringement notices for alleged breaches of the Act in relation to the ‘BioCharger’ device. At that time the administration issued a warning to the company about other products,” the statement read. “Due to the repeated nature of the alleged advertising breaches, the administration has also issued a directions notice to Evans and his company, to cease advertising therapeutic goods not entered in the Australian Register of Therapeutic Goods and to discontinue making various claims about therapeutic products.”

Evans was at the time warned about his promotion of other products but was on May 25 fined again for spruiking the BioCharger and several other treatments that are not included on the Australian Register of Therapeutic Goods.

In some cases, Evans implied the products he was advertising were endorsed by health professionals. He has been ordered to remove the posts and to stop advertising unapproved products and therapies.

The former reality TV star has also been permanently booted off Facebook and Instagram for sharing misinformation and conspiracy theories.

He has repeatedly made posts opposing Covid-19 vaccines and masks, and claimed in a podcast that the coronavirus is a hoax and not fall for it.

Evans was a judge on My Kitchen Rules between 2010 and 2020, and had over one million Facebook followers.