Victorian health authorities are expected to announce if a growing Covid outbreak will lead to tighter restrictions
By Callum Godde and Benita Kolovos May 26, 2021
Facebook
Twitter
Linkedin
Email 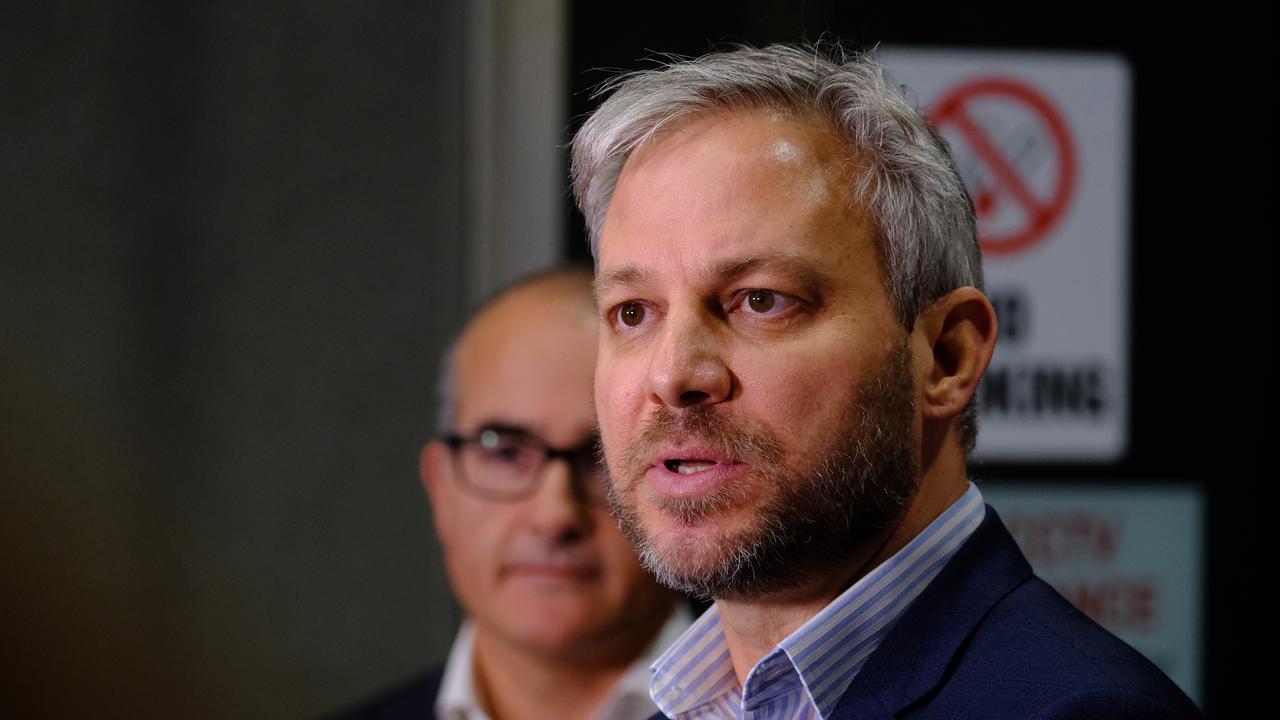 There are more than 50 exposure sites across Melbourne and regional Victoria, including the MCG. (James Ross/AAP Image)

MELBOURNE, Australia — Melbourne has ramped up coronavirus restrictions and more could be on the way, as health authorities try to contain an emerging outbreak in the city’s north.

The cluster has grown to nine after four new cases — all household family contacts of a man in his 60s — were detected on May 25 afternoon.

Victoria’s Chief Health Officer Brett Sutton warned there may be further cases uncovered in the next 24 hours, with 84 of 168 primary close contacts testing negative so far.

“We have to chase down every single close contact … but it’s certainly not out of control,” he said. 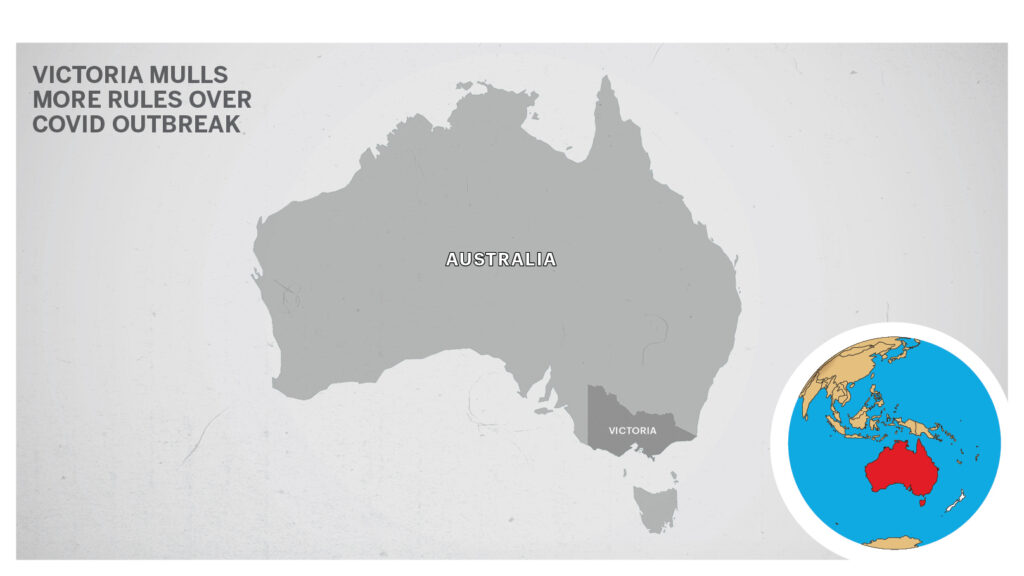 In response to the unfolding outbreak, home gatherings were limited to five visitors per day and public gatherings restricted to 30 people from 6 pm on May 25.

Masks are now also mandatory indoors for people aged 12 and over, though they can be taken off for eating, drinking and exercise.

Schools and workplaces will remain open, as will shops, cafes, restaurants and pubs, however existing density limits apply.

The new restrictions only apply to Greater Melbourne, or people traveling into regional Victoria, and will be in place until at least June 4.

“This is about giving our contact tracers the time that they need to track this matter down and get on top of it,” Acting Premier James Merlino said.

Merlino later tweeted “Over the past 24 hours, five new cases have been identified. Our public health teams are working round the clock to find the original source. That’s why we’re putting some precautionary measures in place while widespread testing & tracing is carried out.”

Merlino added a public health advisory panel would decide if further restrictions would be required for large events including Australian Football League games and the RISING festival, which is due to begin on May 26.

The Western Bulldogs have already had their weekly preparations interrupted, with the Australian Football League club’s players and staff forced into isolation after an employee attended an exposure site.

Pending negative test results being received overnight, the Bulldogs expect players and staff to return to training on May 26.

More “tier one” exposure sites were identified on May 25 afternoon including a McDonald’s at Clifton Hill and a Central Business District restaurant.

Genomic sequencing shows the outbreak is linked to the case of a Wollert man, who contracted the virus in South Australian quarantine earlier this month.

The man in his 60s could be the possible “source case” for the City of Whittlesea outbreak, although a definitive link is yet to be established.

Queensland, Western Australia and South Australia have all significantly tightened their borders to Victoria while stopping short of completely slamming them shut for most travelers.