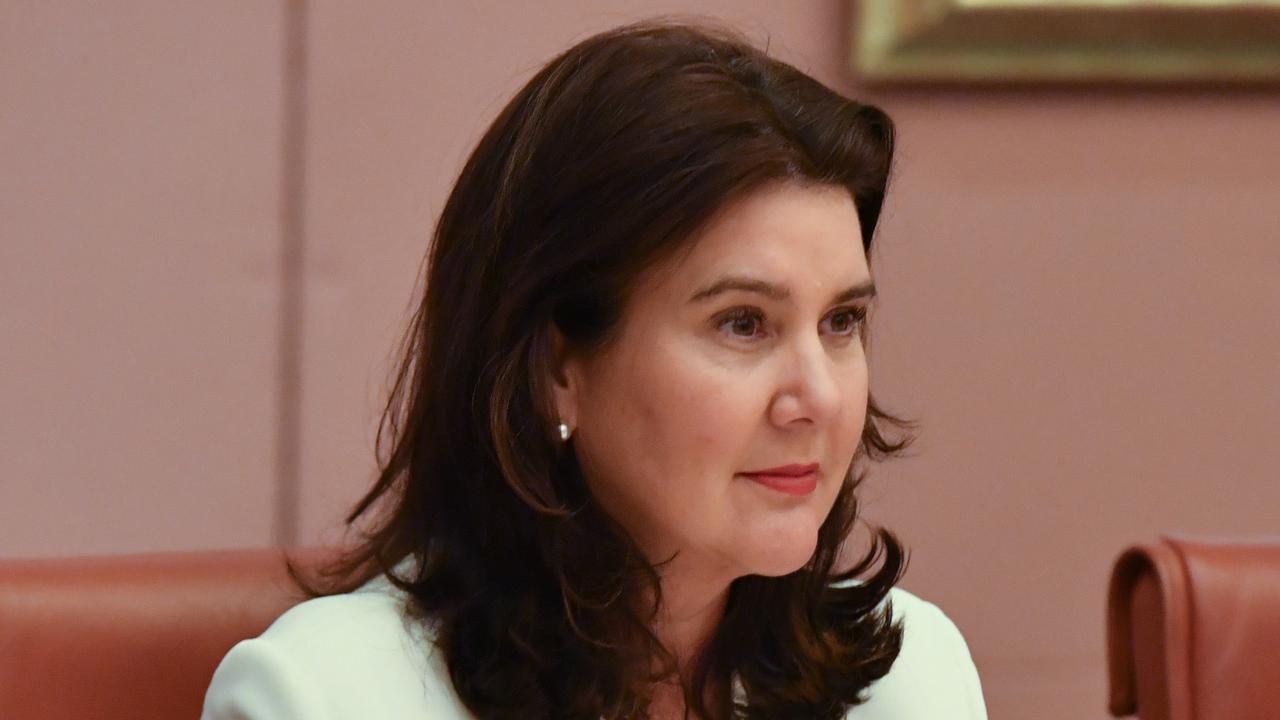 The veto powers will only ever be used as a measure of last resort, Superannuation Minister Jane Hume says. (Mick Tsikas/AAP Image)

CANBERRA, Australia — The minister responsible for superannuation has defended a controversial proposal to allow the treasurer to overrule spending and investment decisions by industry funds.

The federal government is trying to push through major changes to Australia’s superannuation system.

Employers will have to dish out more funds to pay millions of Australians higher compulsory superannuation under new changes announced in the federal budget.

Hundreds of thousands of Australians holding casual or part-time jobs are set to be paid superannuation on their wages for the first time.

There are also significant changes in the budget for pensioners and self-funded retirees.

The most divisive is empowering the treasurer to determine how super funds spend their members’ money.

Industry figures have described the power as an investment “kill switch,” and independent senator Jacqui Lambie has called it a total overreach.

“Let’s say there is an industry junket for board members to travel overseas or sponsoring little leagues,” she said on May 26.

“How is that a clear benefit to members?”

Senator Hume claims that the powers would only ever be used as a measure of last resort and denied the changes would allow the treasurer to impose their beliefs and values on super funds.

She further claims that the powers would be enacted through regulation — not legislation – giving parliament more power to overturn them.

“It’s not a measure that allows the responsible minister just to wake up one morning with an agenda and strike out specific kinds of investment,” Senator Hume said.

“It’s a lever that will allow the government to clarify trustees’ duties to invest and spend their members’ money.”

The superannuation reforms also center on a proposed practice known as stapling, which would see employees take their funds with them from job to job. Under the current superannuation arrangements, if a person earns less than AU$450 ($349.8) per month from one employer, they are not entitled to receive the superannuation guarantee.

This is designed to empower consumers, increase transparency and hold underperforming funds to account.

But the proposal has also faced widespread opposition.

Senator Hume would not say whether she would pull the entire superannuation bill or just the unwanted elements if the changes were opposed.

“We will continue talking to the crossbench about their concerns and hopefully clarify some of those concerns,” she said.

“But we do that with all bills, and we don’t do it through the media.”