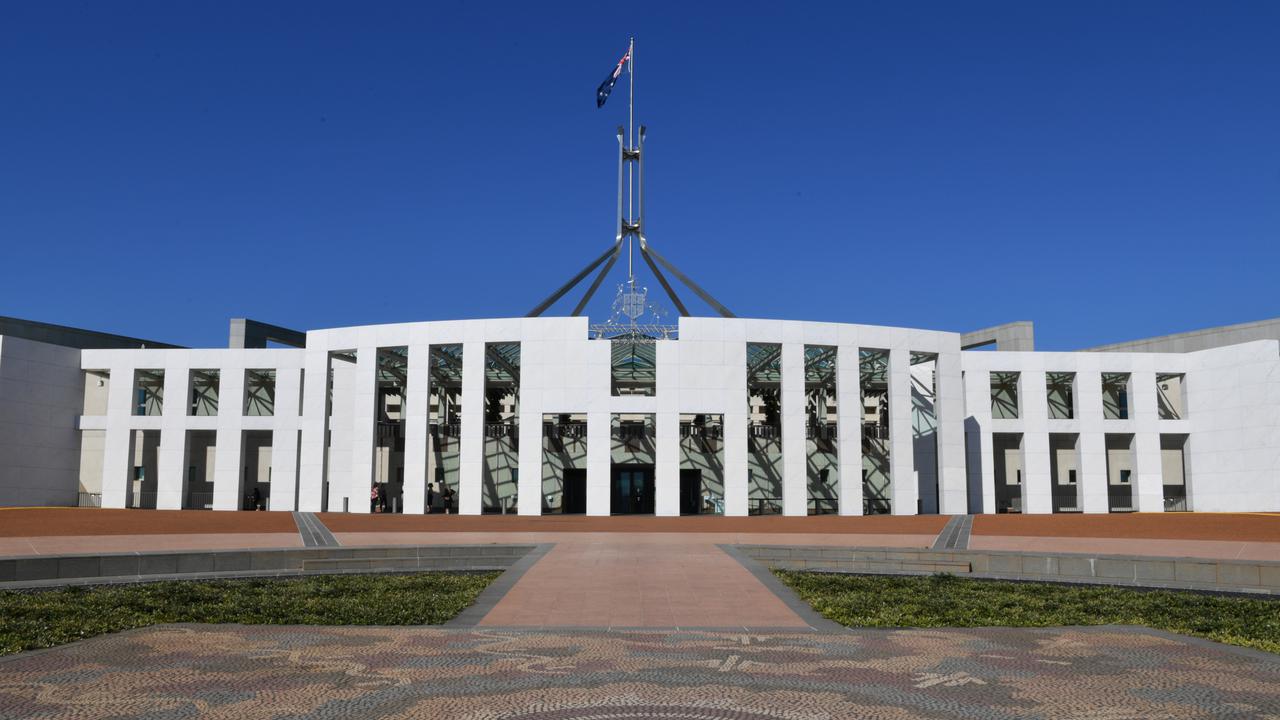 Future Fund Management Agency chief executive Raphael Arndt told a Senate estimates hearing the federal government has met its request to ditch a cap on recruitment and invest in technology.

“To be able to meet our mandates in the period ahead, we need to ramp up our activity,” said Arndt. “We need more staff to do that.”

The intention is to go to a total headcount of 350, from almost 200 now, but he conceded they may fall short of that target in the next 12 months.

Arndt said it was hard to predict whether their record returns would continue without the boost, given an investment landscape of low-interest rates and market upheaval that has been accelerated by Covid-19.

“The world is fundamentally changing, and investment markets are changing with it,” he said.

Specialist fund managers will be added in Sydney and Melbourne.

He said unprecedented turbulence has moderated, and investor confidence is returning.

“Economies and markets have continued their recovery, driven by the deployment of vaccines, quantitative easing, and fiscal stimulus around the world,” said Arndt. “Policy settings continue to support markets for the time being, but this is priced into assets, and unwinding these measures will be a complicated exercise.”

A failure to reduce stimulus in a timely way could fuel inflation, which markets are starting to focus on, he said.

The money the Future Fund makes for the taxpayer helps the government cover the cost of public service superannuation, as well as medical research, disaster and drought relief, and Indigenous projects.

As per reports by the Australian Government, The Treasury, Australia has well-developed financial markets across major products, including money, debt, equities, foreign exchange, and derivatives. These market sectors are not large compared to equivalent markets in economies such as the United States or Japan.

However, trading activity in many Australian financial market sectors is higher than the size of the economy might indicate. For example, Australia’s largest market sector is the foreign exchange market. The Australian dollar is the seventh most actively traded currency.

“That said, Australian dollar-denominated debt is included in several key global indices used by institutional investors. (These indices typically are weighted according to the volume of outstanding debt.) Australia’s share of around 1 percent is comparable to countries such as Denmark, Sweden, Brazil, China, and the Republic of Korea.”