Liberal minister Jane Hume is desperate for an independent complaint mechanism to be established in Parliament House
By Daniel McCulloch and Matt Coughlan May 26, 2021
Facebook
Twitter
Linkedin
Email 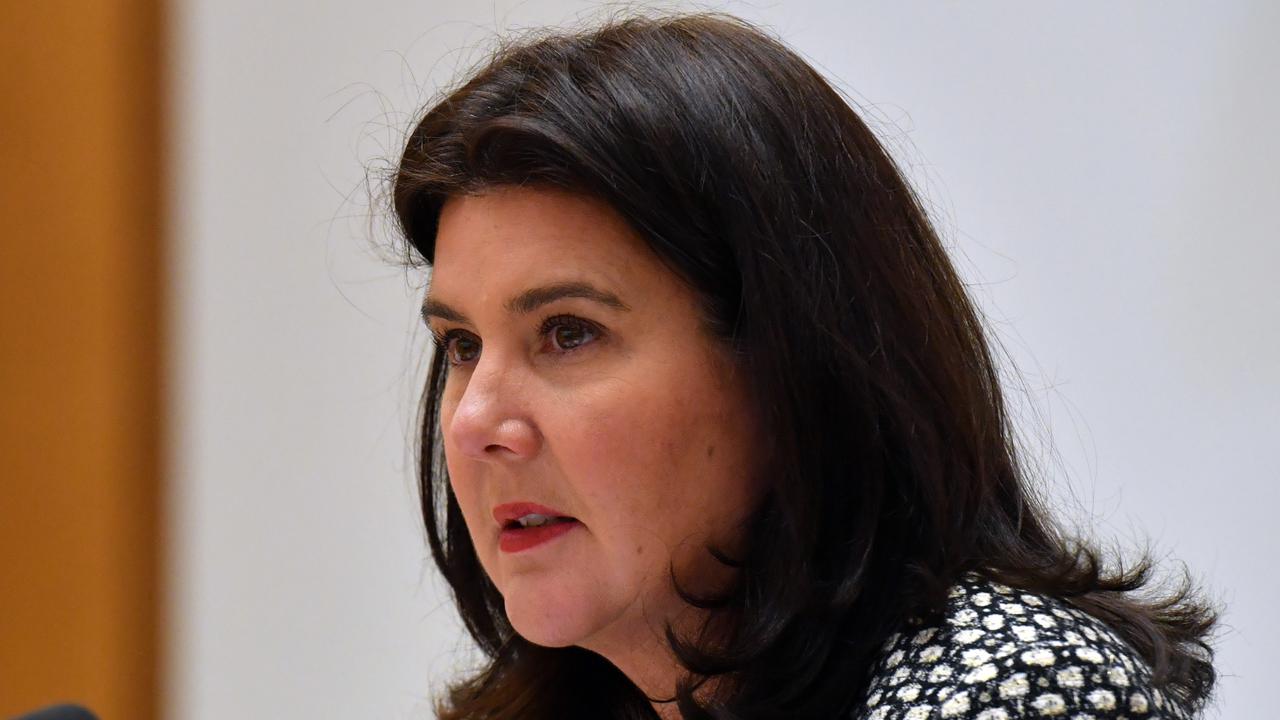 Australian Federal Police have received 19 separate allegations of misconduct against politicians and staff in the past three months.

Twelve of the matters have been deemed “sensitive” investigations.

Despite the flood of complaints, Senator Hume denied parliament was unsafe for women.

“Of course, it is concerning that so many have come forward,” she said on May 26.

“At least we’ve got the processes underway now to ensure there is an independent complaint (a mechanism) established, so people come forward if they do have concerns. That’s a really important thing.”

However, there is still no independent complaints mechanism in place at Parliament House.

Senator Hume claims such a system was “exactly the right way to go.”

“I can guarantee your mechanisms have improved dramatically just since the beginning of this year,” she said.

The police complaints have all been lodged since Brittany Higgins came forward with an allegation of rape inside a minister’s office.

The minister claims Higgins was exceptionally brave and praised her actions for empowering women to share their stories.

An investigation into who knew what and when in the prime minister’s office about the alleged rape will be finished within weeks.

“What we should be dealing with is the outcomes of those reports and to make sure there is a much better environment here in Parliament House,” Andrews said.

“We can spend a lot of time trawling over who’s said or done what, but let’s be very clear, we need to improve the standards here in this workplace and at many workplaces right across Australia. Let’s focus on doing that.”

Andrews vowed not to get involved in any police investigation after receiving federal police briefings about the sensitive investigations.

“I will do everything I can to make sure that is maintained at arm’s length from the government and me,” she said.

The senior cabinet minister is not surprised by the dramatic increase in complaints to police in recent months but believes people speaking out is a positive development.

One report that has been released was completed by the prime minister’s chief of staff, John Kunkel.

He was investigating whether the prime minister’s office leaked negative information against Higgins’s partner to try to undermine her.

Higgins is adamant it happened and has made the allegation publicly.

The report did not clear the prime minister’s office of wrongdoing but found there was not strong enough evidence to prove the claim.

Senator Hume claims she did not know whether the prime minister’s staff had denied the allegations.