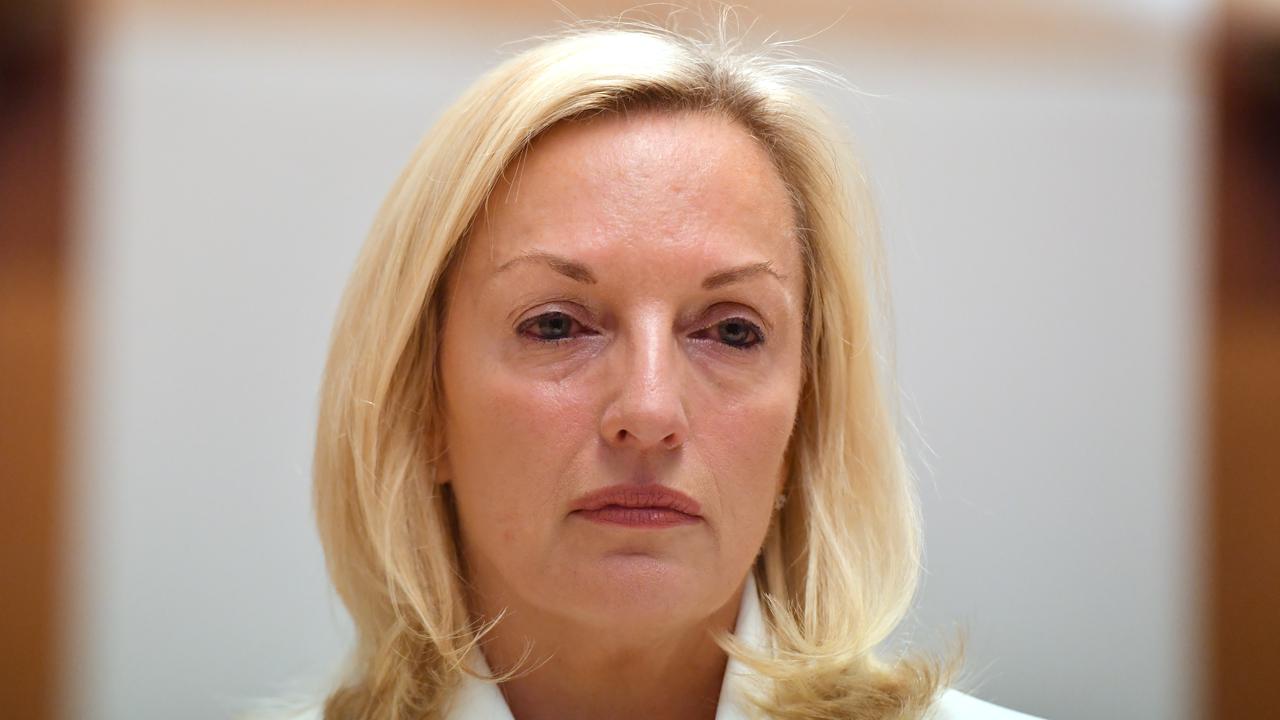 A Senate committee has been investigating the ministerial direction to stand down Christine Holgate. (Mick Tsikas/AAP Image)

CANBERRA, Australia — A report set to be released is expected to shed light on the circumstances surrounding the decision to stand down former Australia Post boss Christine Holgate.

A Senate committee has been looking at what led to the ministerial direction to the chair of Australia Post on Oct. 22 last year that Holgate be stood down pending an investigation into her gifting in 2018 of luxury Cartier watches worth AU$20,000 ($15,543) to four managers.

The managers were being thanked for securing an AU$225 million ($174 million) investment into the government-owned business.

The inquiry took evidence on whether the then Australia Post chair knew about the watches, whether the gifts were within the rules, and how they compared with bonuses given within other government-owned corporations.

It also examined issues around the future of Australia Post’s services.

The report is set to be released on May 25.

Holgate claims she was bullied and unlawfully stood aside.

Holgate further claimed in an opening statement to the committee the choice to leave was not her own, and she was illegally forced to step aside.

“The simple truth is, I was bullied out of my job,” she said.

“I was humiliated and driven to despair. I was thrown under the bus so the chairman of Australia Post could curry favor with his political masters.

“But I’m still here, and I’m stronger for surviving it.”

Holgate said the controversy that unfolded in the wake of her original evidence was “hell” and left her “suicidal” and on medication for her mental health.

She told the inquiry she believed the chair should resign and accused him of misleading the Parliament and lying to the government.

Australia Post’s lawyers have conditionally agreed to participate in mediation with Holgate.

Speaking at the inquiry on May 25, Australia Post Chair Lucio Di Bartolomeo rejected Holgate’s claims. He claimed he would not resign.

“I will not be resigning. I certainly don’t believe it would help,” Di Bartolomeo said.

“I think it would further hinder the organization going forward.”

The government has consistently argued the acrimonious departure is a matter to be resolved between Holgate and Australia Post.

Holgate has joined Toll Global Express as the new chief executive, intending to grow its eCommerce sales and delivery operations in competition with her old employer.

“I want us all to heal now and move forward,” she said at the time of the appointment.