More than half of Australians have said in a poll that carbon emission reduction should be Australia's chief energy priority
By Angelo Risso May 26, 2021
Facebook
Twitter
Linkedin
Email 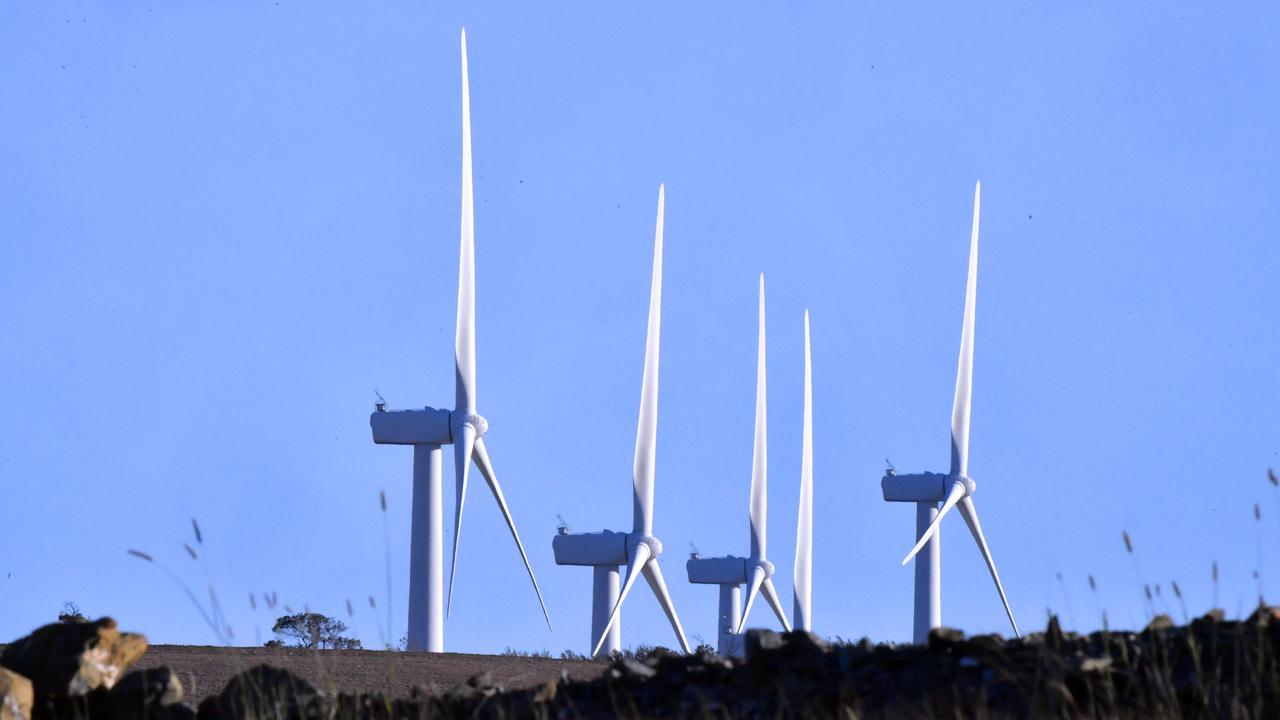 Most Australians support the subsidisation of renewable energy technologies, according to a survey. (Mick Tsikas/AAP Image)

CANBERRA, Australia — A majority of Australians say the federal government’s highest energy policy priority should be reducing carbon emissions — and not lower prices.

That’s the outcome of a poll of almost 3300 Australians conducted by the Lowy Institute think tank on the country’s climate change views.

Climate Poll 2021 by the Lowy Institute reports the results of a nationally representative online and telephone survey conducted by the Social Research Centre between April 12 and April 26, 2021, with a sample size of 3286 Australian adults.

The mid-April poll of 3286 people found 55 percent of Australians want the government’s foremost priority for energy policy to be “reducing carbon emissions,” eight points higher than two years ago.

This includes subsidizing renewable energy technologies, with more than 90 percent of people saying Canberra should tip in more money.

Despite Australia’s carbon price repeal seven years ago, more than six in 10 Australians also continue to advocate for an emissions trading scheme.

Elsewhere, the Lowy report found 63 percent of people think there should be a ban on new coal mines in Australia, and coal exports should also be reduced.

Two-thirds of people in 2016 believed Australia should keep exporting coal.

“As in recent years, there is a significant gap between younger and older Australians’ concerns about global warming. Despite a slight narrowing between the generations, the margin is still noteworthy, with three-quarters (76 percent) of Australians aged 18–29 saying global warming is a serious and pressing problem, compared with 50 percent of those over 60,” the report states.

And as November’s Glasgow climate summit inches closer, seven in 10 Australians believe the country should boost its climate pledges.

Yet while 60 percent of respondents said Australia should do more to combat climate change, a more significant proportion of Australians said other countries — such as China, India, and the United States — should also do more.