Astonished auctioneer visits an estate to value vintage wine and finds a forgotten masterpiece in the attic.
By Joe Golder May 25, 2021
Facebook
Twitter
Linkedin
Email 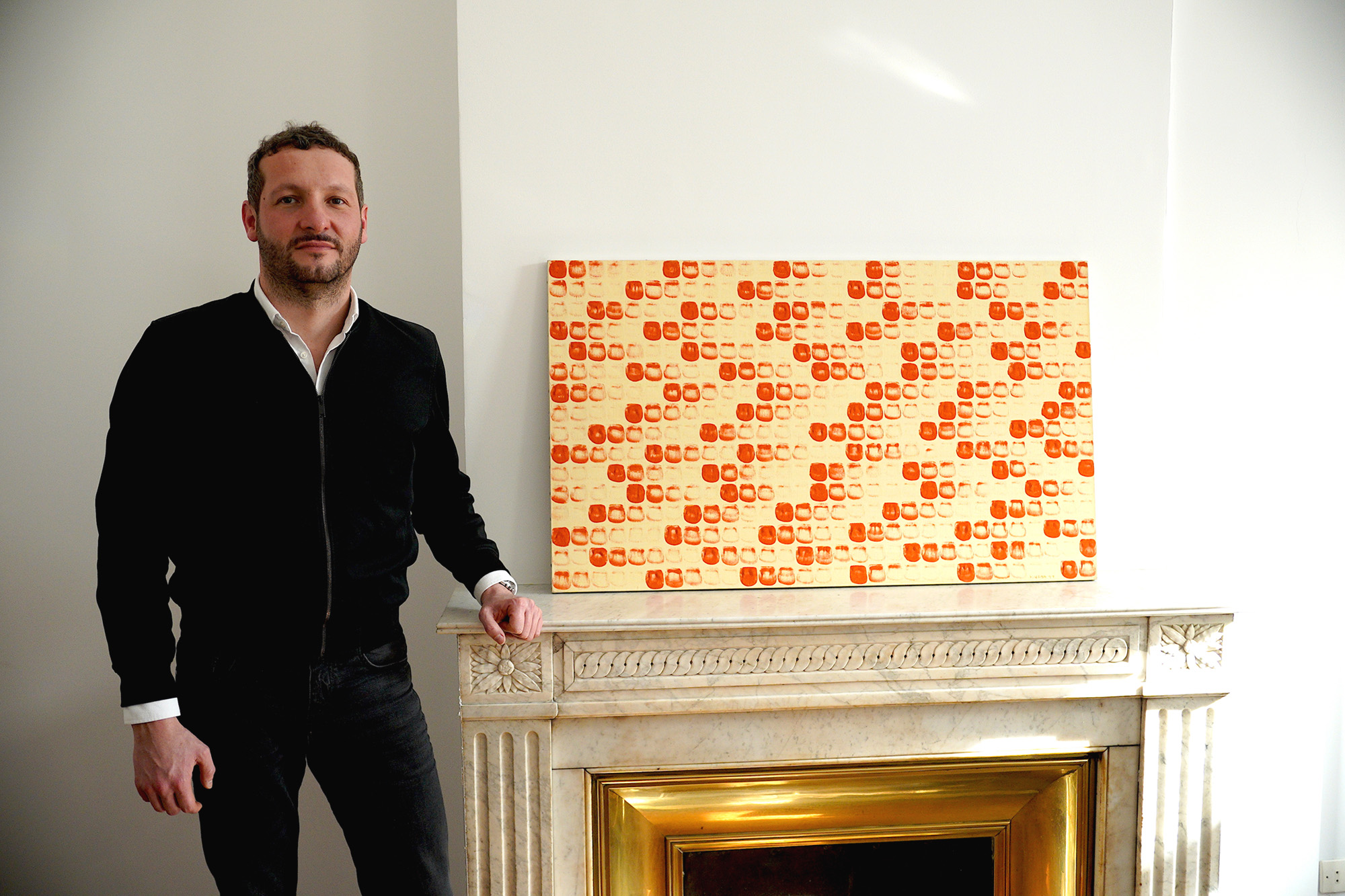 Auctioneer Emmanuel Layan with Lee Ufan's From Point (in Paris) that was found in the attic of a farmhouse in Cognac, France. (Emmanuel Layan/Zenger News)

A painting by Korean minimalist painter and sculptor Lee Ufan said to be worth $856,000 has been discovered in an attic in Cognac, France, by an art expert who visited the property to appraise wine.

The French artist who owned the rural farmhouse had known Ufan 45 years earlier, and the pair had swapped some of their work.

French auctioneer Emmanuel Layan, who discovered the painting, said the property owner’s son mentioned his father was a retired painter with an impressive collection. They went to the attic where the paintings were stored.

Layan said he immediately knew the painting was remarkable; the hunch was confirmed after spotting Ufan’s signature. Research revealed the French artist and Ufan had both been in Paris and in Anvers in 1976, where they had exchanged works. The French artist retired in the 1980s; Ufan has since become well-known.

Ufan has had worldwide exhibits of his paintings, starting in 1967 in Japan. His “Marking Infinity” exhibition was featured at the Guggenheim Museum in New York City in 2011.

«Previous Post
6 Business Strategies After Getting A Door Slammed In Your Face»Next Post
VIDEO: Uh-Oh Someone’s In For An Ass Kicking: Adorable Donkeys Romp With Galoshes