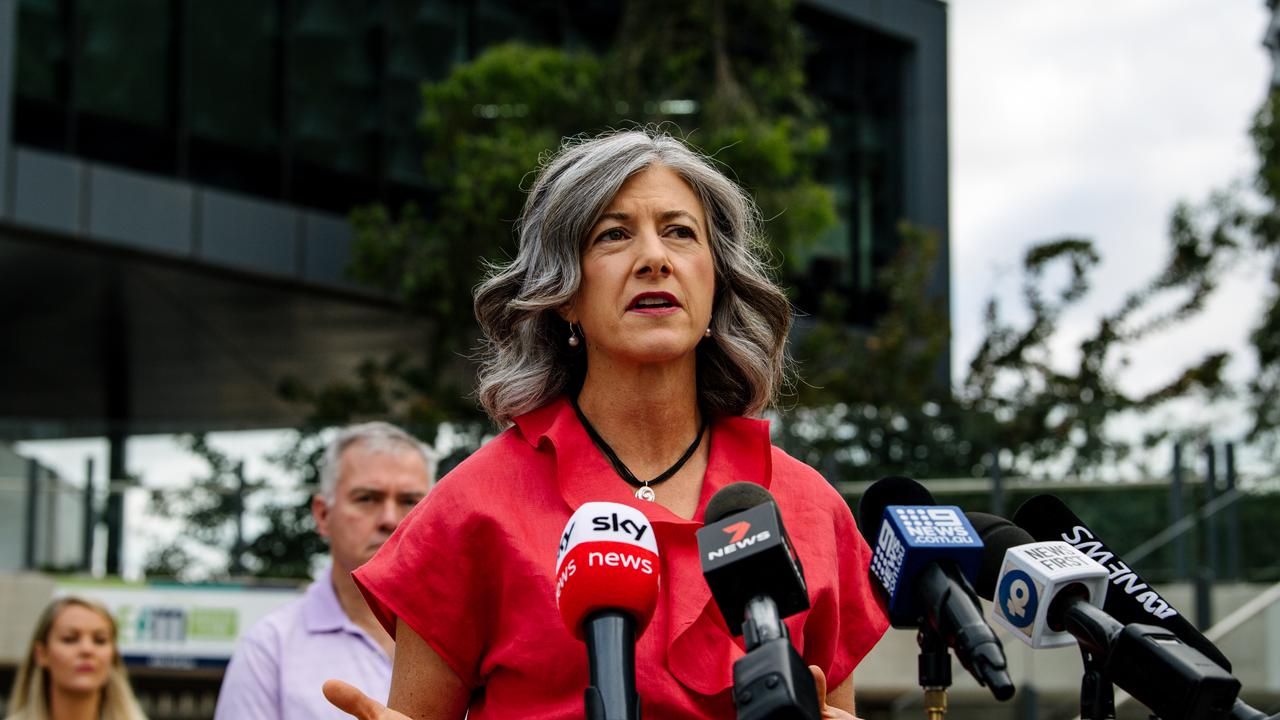 The restrictions will also require anyone who recently visited those sites and who is already in South Australia to self-isolate for 14 days and get tested three times.

Less severe measures have been imposed for anyone who visited the City of Whittlesea. Those arrivals in South Australia are required to have a Covid-19 test within 24 hours and isolate until they receive a negative result. 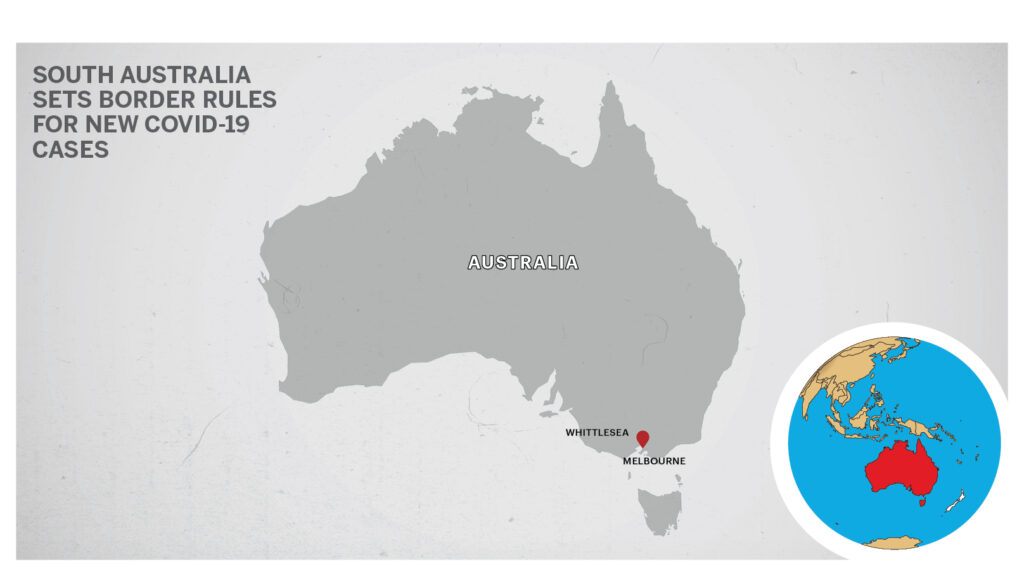 On May 25, South Australia’s Chief Public Health Officer Nicola Spurrier said she had received a briefing from Victorian officials.

“I’m just working through the implications of that. Victoria’s contact tracing team is obviously doing an excellent job,” she said.

Spurrier said the cases were a reminder that even though Australia had done well in containing the virus, the potential for a significant outbreak remained.

Premier Steven Marshall said while South Australia was concerned by the situation in Victoria, local officials had a good working relationship with their interstate counterparts.

“Any new case in the community is a concern to us. We’ve got to do everything we can to keep ourselves protected,” the premier said.

Also, on May 24, South Australia announced plans to expand the availability of the coronavirus vaccine to anyone over the age of 16 and to live in regional South Australia communities and a program to provide vaccines on Kangaroo Island.

“The joint effort is another demonstration of the collaborations that are ensuring vaccine is within the reaches of every South Australian and, in particular, ensuring Kangaroo Island residents have access to the vaccine close to home,” said Stephen Wade, Minister for Health and Wellbeing in a statement.

“From Tuesday, June 8, vaccinations will commence at the Town Hall in Kingscote and will run for around three months, offering both AstraZeneca and Pfizer vaccines with the capacity to deliver more than 150 vaccinations per day.”

This is the second wave of vaccinations on the Island.

South Australia reported just one new virus case on May 24 in a returned traveler, although the man’s case is believed to be an old infection.

There is just one active infection in the state, also a returned traveler in hotel quarantine.