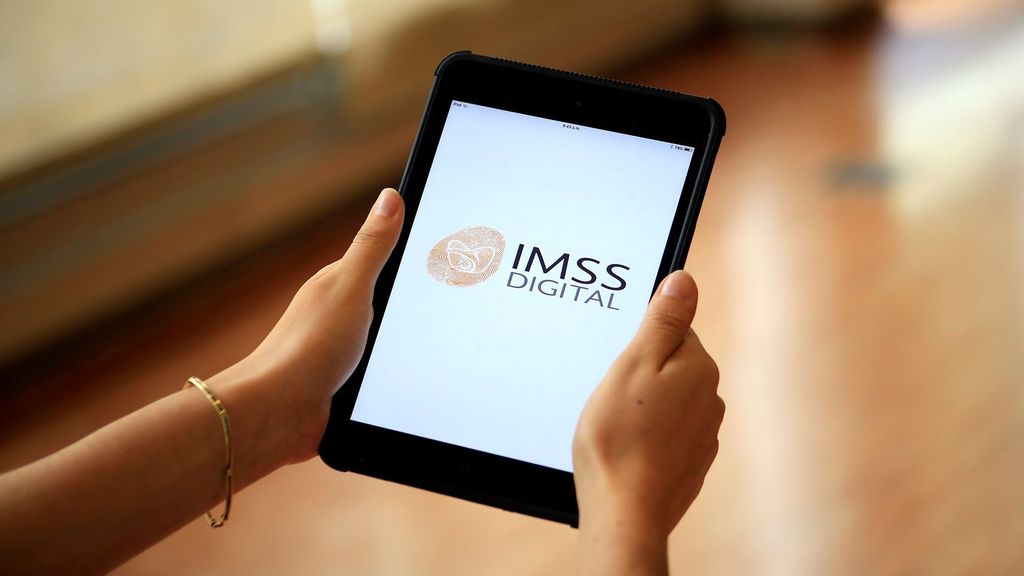 Mexico's Social Security Institute has a high-quality network of hospitals and clinics, but it suffers from problems of long waits and lack of supplies. (Mexican Government)

He is one of the millions of Mexicans eligible for public health care through the network of medical facilities of Mexico’s Social Security Institute (IMSS). However, as is often the case with patients of the overwhelmed IMSS, he had to wait months between appointments, and lab tests also took time. Scheduling the procedure seemed so far away that he decided to have his surgery with a private provider.

He chose a hospital in Cuautla, Morelos, 44 miles away from Mexico City, where he could receive good care at an affordable price.

On the one hand, there is the public sector, to which the vast majority of Mexicans have access through their jobs. Public hospitals have affordable prices and access to specialty treatment, but the system is saturated, and patients like Zachi frequently give up.

On the other hand, there are private hospitals. But their prices are often unaffordable for a large part of the population.

For years, Mexico has faced increasing pressure to improve the efficiency of both public and private channels of the health system. The task is not free of challenges. Addressing the needs of a changing population is one of them.

Mexico’s National Population Council estimates that by 2050, adults over 60 will account for 22 percent of the country’s population. This fact will determine the direction the health care system might take in the coming years.

In addition, chronic degenerative diseases will demand specialized medical attention, creating additional pressure on public finances due to the long treatments they require.

Financial viability and infrastructure are two relevant issues to address, as well.

Mexican families’ direct spending on health care amounts to 43 percent of their budget, while the average for other countries is 26 percent, according to the Organization for Economic Co-operation and Development (OECD).

Eight out of 10 Mexicans are affiliated with the public health care system, which means they can receive affordable health care. However, 40 percent of the population resorts to private providers, where they have to pay much more.

And yet, 560,000 families suffer economic hardship when paying out-of-pocket for their medical care every year, per an article published in the National Institute of Public Health’s magazine.

The OECD estimates that health spending in Mexico accounts for 5.5 percent of the gross domestic product (GDP).

“The figure is certainly among the lowest within the OECD countries,” said Senator Américo Villarreal (Morena), chair of the Health Commission. He explained that “2012 marked the peak of public spending on health as a share of the GDP, with 2.8 percent. It has fallen since, remaining at 2.5 percent, per the 2020 federal expenditure budget.”

The figures for spending on private healthcare are a bit higher, with about 3 percent since 2012 and to date, Villarreal said.

“There is a lack of infrastructure. The effort made to adapt hospitals amid the pandemic bears witness to this fact,” said Villarreal.

From the senator’s perspective, a possible solution is negotiating agreements between the public and the private sector. On April 13, 2020, for instance, private hospitals agreed to lend 50 percent of their beds to serve public sector patients during the COVID-19 pandemic. The deal allowed 12,500 patients to receive prompt medical care.

The majority of families in Mexico, including those with higher earnings, cannot afford the out-of-pocket costs of chronic or catastrophic illnesses, said Fátima Masse, the director of the Inclusive Society Program at the Mexican Institute for Competitiveness.

When it comes to health issues, “Mexico has the highest out-of-pocket spending, compared to other OECD countries,” she said.

Although 8 out of 10 Mexicans may have access to public health services, private hospitals and clinics tend to be the primary providers for outpatient consultations, per the National Health and Nutrition Survey.

“People have a much better perception of private than public services, which probably has to do with long waiting times and a certain level of shortages [in public facilities] and receiving better treatment [in private ones],” Masse said.

She suggests two paths that could benefit patients.

The first one would be “to improve public health services, making sure that they have an adequate budget. If you want to save public money, the best way is to invest the state’s resources efficiently,” said Masse. She suggests using quality indicators to measure the investment’s impact.

The second route would be through synergies between the public and private sectors.

One of the problems of the private health sector is that it serves very few people, especially when it comes to highly complex issues, said Guillermo Torre, the General Director and Provost of TecSalud and Vice President of Tec Research, at the 30th Convention of the Mexican Association of Insurance Organizations.

Therefore, the out-of-pocket expense for patients undergoing these procedures is significant.

Torre said that primary [general practitioners] and secondary [specialists] care providers face the volume-cost problem, too. “Very few hospitals in the country have more than 150 beds, and few private hospitals have a real interest in delivering quality and service. It’s hard to offer high-quality service when you don’t have a [high] volume [of patients].”

The problem remains with hospitalized patients.

“In hospitals like ours, where we handle tertiary care [with highly specialized equipment and expertise], we need a massive number of patients to be able to provide quality, fair prices and efficient service.”

Torre also points out the need “to eliminate the barrier between the public and private sectors to seek a common strategy as a country.” He believes that “the private sector as it exists today in Mexico does not have much future. It needs to be renovated to make it more efficient and fairer.”

Meanwhile, patients like Leonir Zachi continue to choose between receiving prompt medical care or losing all their money to stay healthy.