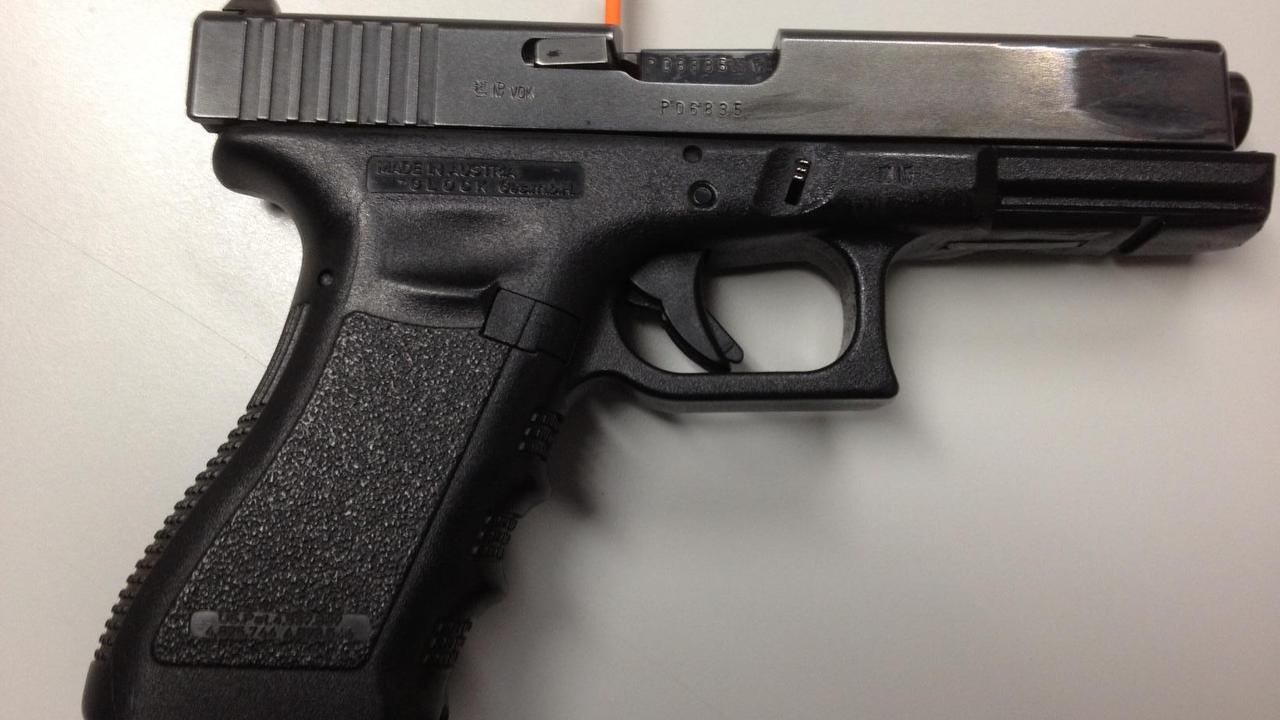 BRISBANE, Australia — A man from Gold Coast in the Australian state of Queensland has denied masterminding an interstate gun-running operation to amass and sell an arsenal of almost 100 powerful firearms — most of which have never been found.

Wayne John Yanko, 59, of Tamborine, pleaded not guilty in the Brisbane District Court on May 24 to four charges of cross-border disposal and acquisition of firearms.

Yanko is one of three men accused of legally purchasing dozens of 9-millimeter handguns — including Glock, Beretta, and Sig Sauer models — from Brisbane and Sydney in a buying spree through Western Australia company Wyworrie Holdings.

Authorities blocked the shipment of an additional 44 weapons when the buying spree triggered an interstate police investigation.

Crown prosecutor Lincoln Crowley said only five of the 87 powerful handguns were recovered — all from alleged criminals.

The majority remain unaccounted for and are believed to be circulating in the criminal underground.

“Police still do not know what happened to 82 of those weapons,” Crowley told the jury.

“You can conclude they have ended in the hands of people who are certainly not authorized to have them. These weapons have effectively disappeared off the grid.”

Yanko is alleged to have orchestrated the operation with Perth brothers Trevor and Gregory Manuel with the aid of a fourth man who has not been charged.

Trevor Manuel, 61, has been sentenced in Western Australia while his brother Gregory has evaded Australian authorities and is believed to be living in Russia.

Yanko and Gregory Manuel are accused of orchestrating the black market buying plan, pushing for Trevor Manuel to obtain a firearm dealer license under the company name Wyworrie, registered in Western Australia.

Messages intercepted by authorities show the pair had grown frustrated with delays, telling Trevor Manuel to “get moving” in obtaining the license.

“Mate, just try and get Trevor’s head into what we talked about,” an intercepted message from Yanko states from December 2016.

“In all honesty, I don’t even know whether he has gone for the license. It’s been going on for six months. On the day he should get the license, there’s another obstacle, two so far.

“Put it this way, he doesn’t see the color of money. Hard to tell him different and yeah, war dogs is just the start.”

When they finally got the license in February 2017, they were “ready to roll” with the trio preparing a “wishlist” of handguns, the jury was told.

“I’ve seen a few, and they’re not bad. It all depends on the price; the quantity, that is. I think get 50 or so together. We will soon know what is what, and what is not.”

“Keep in touch with Trev. That way, we roll. Get us rolling, then we can meet up in Queensland and go from there, and we won’t look back. Cheers mate.”

The trio used the legal dealer license to purchase the weapons during gun shopping expeditions in Queensland and New South Wales.

Where possible, they took immediate possession of the weapons but also shipped the handguns on consignment through transport companies to comply with shipping regulations.

At least one consignment disappeared from the transport company before shipment.

“The handguns that we are talking about are semi-automatic, 9-millimeter pistols,” Crowley said.

“They are restricted weapons — they are not the sort of thing you can go to a convenience store and buy off the shelf.”