6 Business Strategies After Getting A Door Slammed In Your Face

Hitting a roadblock when trying to create a movie called “Concrete” turned into a set of powerful lessons for a Hollywood actress. 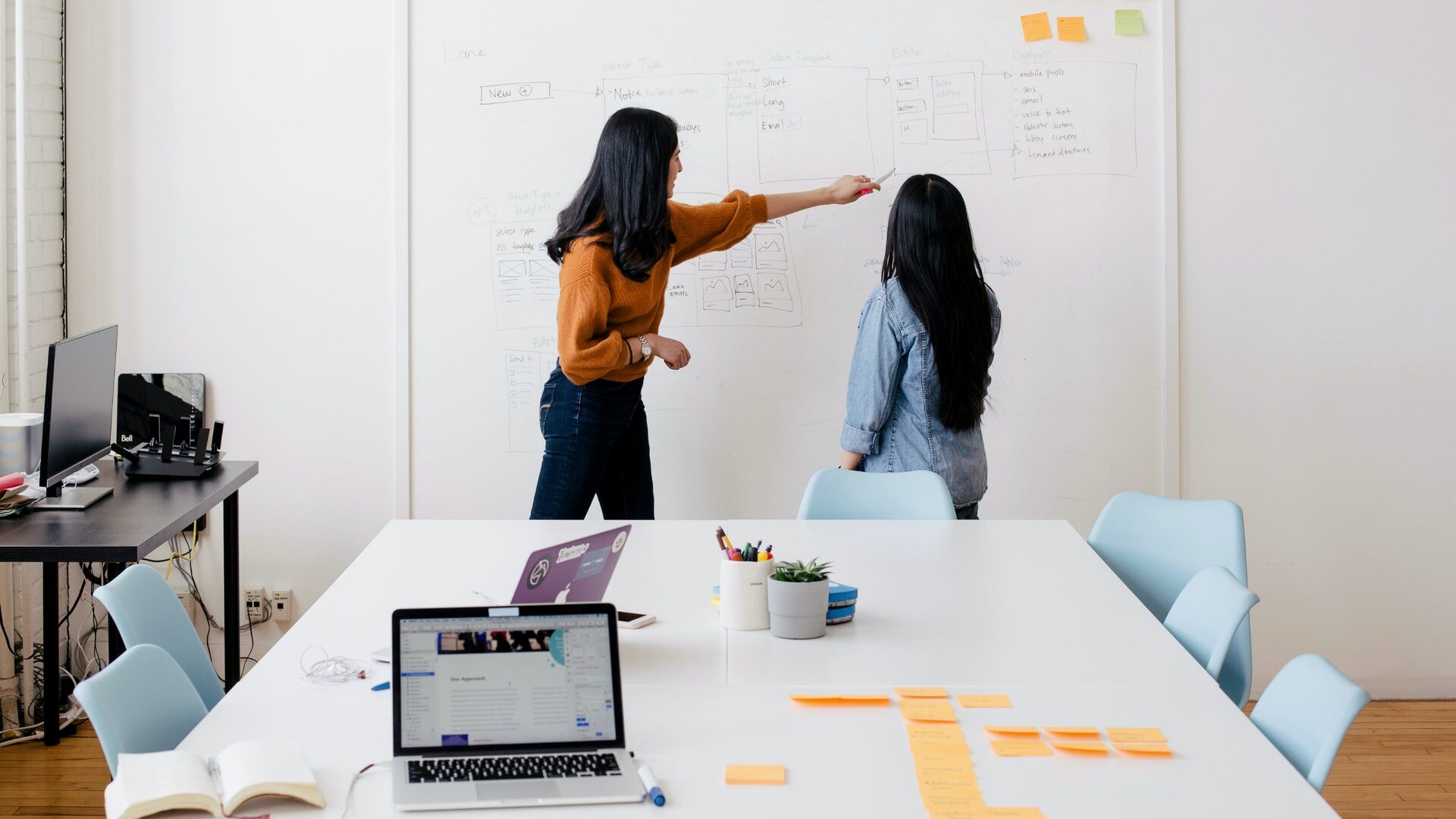 Female creative entrepreneurs face obstacles to success, but actress Erika Alexander has advice for them and anyone else wanting to succeed in business. (Leon/Unsplash Stock)

Actress Erika Alexander experienced a life-altering moment in the early 2010s when pitching a science-fiction film idea to a powerful Hollywood executive.

Her idea was for a movie called “Concrete Park”—a science fiction film about black teenagers struggling to survive after suddenly awakening on a distant desert planet.

The executive not only disliked the idea, but said to Alexander that “black people don’t like science fiction because they don’t see themselves in the future.”

That nasty dismissal could hardly be further from the truth. Still, the hurtful words seared into Alexander’s memory. She was offended, she was angry, but most of all, she stayed determined to get the story of “Concrete Park” out in the world.

And it worked in unexpected ways: “Concrete Park” was eventually adapted into a successful graphic novel series with fans spanning the globe.

And this month, Alexander is taking the artwork from her graphic novel series into the nascent world of NFTs. NFT stands for “non-fungible token,” meaning it’s an original verified one-of-a-kind digital art piece, verified by the coding of the file and the transation record on a blockchain marketplace. Common examples of NFTs include an image, exclusive video, a ticket to an event, or a rare item for use in a video game—all coveted by NFT collectors for their rarity.

The first NFT set of “Concrete Park” character and cover artwork was released earlier this month on the NFT platform Curio. More artwork is scheduled to be released in the coming weeks.

Not only is “Concrete Park” a story of survival, Alexander’s journey has come with a few lessons of surviving as a creative entrepreneur:

1. Do not take rejection personally, even if it was personal

All entrepreneurs will strike out. A lot. You can throw the bat and argue with the umpire all you want, but that will not get you to first base.

After being rejected by that one Hollywood executive, Alexander could have sunk all of her energy into avenging the executive for his tasteless judgment. Instead, she kept her focus.

And if you knock on enough doors, you will see that even if gatekeepers dislike your idea, there may be a chance they say, “this idea is wrong for me, but I know someone else who will love it.”

2. You are never too old and successful to learn a new skill

Expect to take matters into your own hands. It’s a good idea to learn how to do some of the things you’d rather hire others to do.

Connecting and engaging with your audience is crucial. If you listen to the details, that probably won’t find you your next customer, but it could lay the groundwork for the next big thing.

Alexander spent years connecting with fans in the Comic-Con scene year after year, and these days, connecting via virtual events. Fans are hungrier than ever to connect with their idols. Finding innovative ways to engage them will make them invest more in your work.

Another key is to pay extra attention when similar criticisms keep coming back to you.

4. There is nothing noble about being out of touch

Even if your business strategies are proven successful year after year, you still must not ignore the ways others are finding success.

It’s easy to reject new trends and technology. You may even take pride in having tunnel vision for how to keep business booming. For many successful people, it was that stubbornness that brought upon their long streak of victories in the first place.

But stubbornness mixed with pride will get you left behind. Eventually, you are going to look like an imbecile, just as with the case of the powerful executive who said awful and flat-out wrong statements about black filmgoers. He was nasty and blatantly out of touch. Erika Alexander knew it and took her ideas elsewhere.

So here’s how not to end up like an old geezer complaining about the future and the youth: if you find yourself repeatedly bemoaning something new and popular, you need to stop talking and listen to why others think it’s catching on.

There are restaurateurs who for years resisted social media, email lists, Yelp, Postmates, and Uber Eats. A year ago, the New York Times highlighted that many in the restaurant industry needed to “let go of outdated business practices and develop new, more creative ways to feed people.”  The pandemic began, and they had to transition to take-out only. Many had to scramble to find a way to not lose business to those who accepted innovation. One innovative company, Agnoris, capitalized on this crisis, consulting with restaurants on navigating “changes in labor laws, the rise of delivery apps, and ever changing customer expectations.”

Of course, staying in touch with all the noise and trends of the world can be time-consuming and distracting.  But it can also be lucrative. In that case, surround yourself with people who love keeping up with the latest and greatest, and have them brief you on it.

5. Staying in one place too long will make you an easy target

Pivoting your focus into uncharted territory is the gateway to a bigger empire with greater expectations.

The recent popularity of NFTs can easily be dismissed as a trendy mid-pandemic fad. Not all NFTs are worth six figures like the clip of Lebron James that sold earlier this year. But for creative entrepreneurs like Alexander, NFTs are a potential goldmine.

The first round of “Concrete Park” NFTs have already sold out on the Curio platform, with more on the way. As we enter the wild west of the NFT marketplace, it’s important for all involved to take strategic risks, not impulsive risks.

6. You will lose focus and you will be overwhelmed. Have a plan for when it happens

Part of being a business leader is feeling alone, exhausted and belittled. Many times, all three at once.

In order to succeed without losing your mind, money, and integrity is to set aside time each day to take care of yourself. Turn off the phone, do something active, read good books, or write a list of the things that are bothering you—plan a disconnect from the hustle so you can return to it tomorrow refreshed and even better prepared to outwork everybody else again.

(Edited by Bryan Wilkes and Matthew B. Hall)