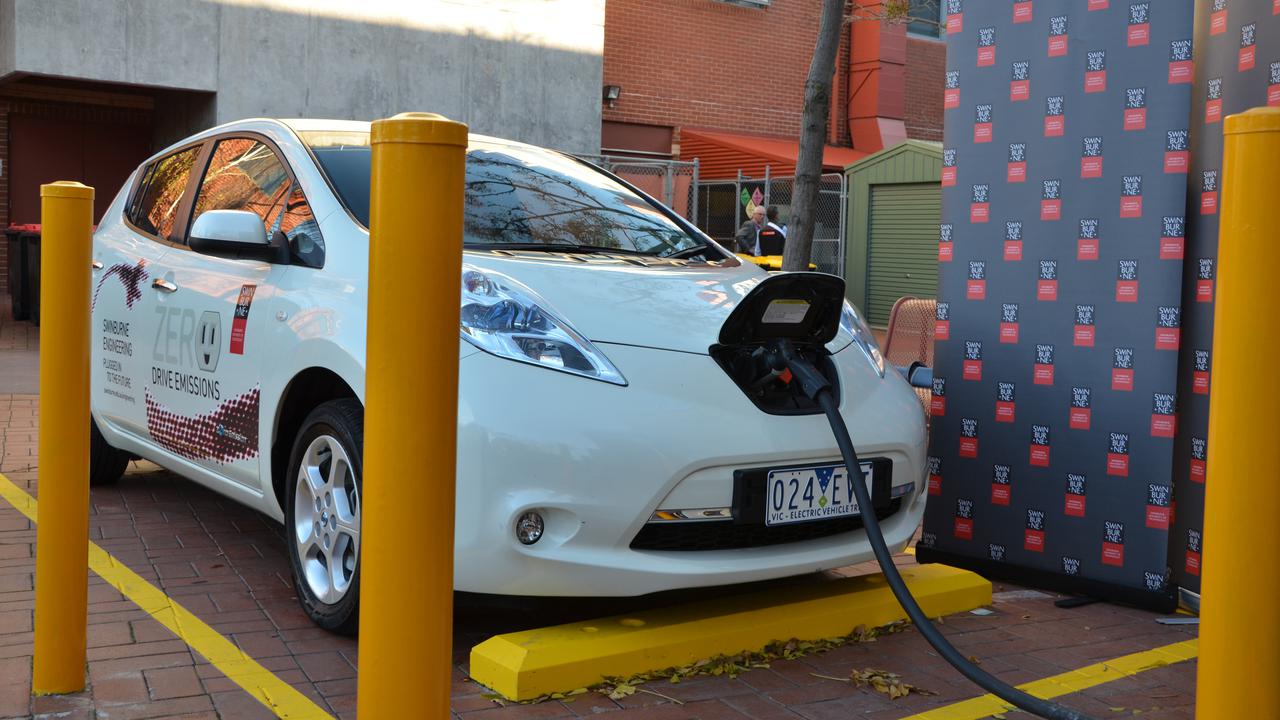 The government will invest $13.4 million ($10.4 million) in the strategy designed to end “range anxiety” and make electric cars the preferred choice for consumers by 2030.

The huge public reaction to the scheme demonstrates the increasing public support for electric cars in a state that has led the world in the transition to green energy.

“Fast charging, particularly in regional and remote areas, will remove a big barrier to electric vehicles, fear of running out of power, or range anxiety.

“We want to make sure motorists know they can buy an electric car, and still enjoy the pleasure of traveling our highways and byways without fear of being stranded.”

The government’s plan includes the installation of 120 fast chargers in the Adelaide Central Business District (CBD) and many more throughout the suburbs.

It also intends to expand the network across regional and remote South Australia, with more charging stations in key tourist areas in the Adelaide Hills, the mid and far north, on the Eyre Peninsula, and in the southeast.

“The roll-out of electric vehicle charging stations is welcomed and will increase the uptake of these environmentally friendlier technologies,” he said.

“Royal Automobile Association supports the government’s desire to lead the nation in the uptake of electric vehicles and smart charging and reduce electricity costs for all South Australians.”

Property owners and businesses can still register their interest to become site hosts through the Department for Energy and Mining‘s website.

The state government unveiled plans in its 2020-2021 budget to make South Australia the first state to implement a road usage fee for electric vehicles.

The tariff imposed, which would include a fixed component and a variable charge based on distance traveled, would raise around AU$1 million ($777,050) per year.

The South Australian government is also integrating 70 plug-in vehicles into its fleet, with further orders expected shortly as part of a new procurement policy that will see the whole fleet change over the next few years.