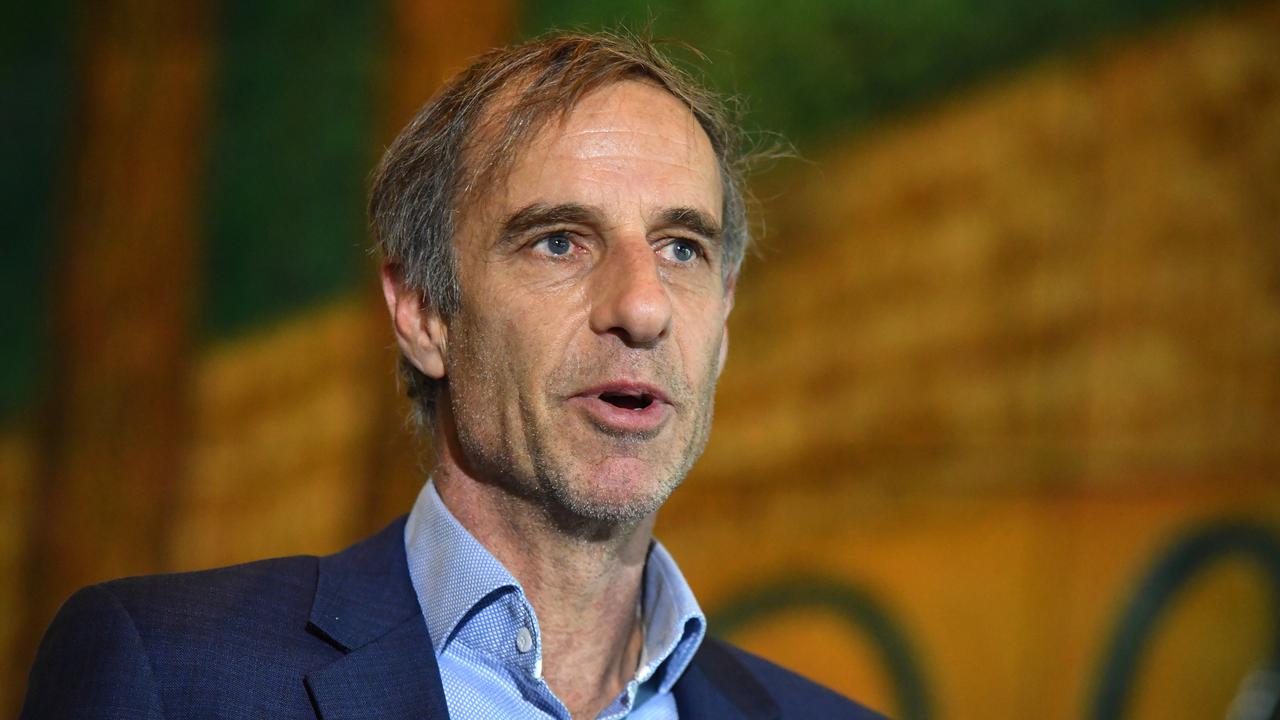 Senator McKim has accused the coalition of putting money ahead of Australian citizens. (Mick Tsikas/AAP Image)

BRISBANE, Australia — The Australian federal government has been accused of putting the rich and famous ahead of vulnerable families stranded overseas.

McKim fired up during a heated debate in Senate on May 24.

“If you are rich and famous or wealthy, it is off you go, come and go as you please, or we will exempt you from the guidelines,” he said. “Whereas if you are a separated family, it is tough luck, off you go.”

The Department of Foreign Affairs and Trade has helped about 45,000 Australians return home since international borders were closed in March last year.

But there are still nearly 40,000 Australians abroad who are waiting to come back.

Given this backlog of stranded Australians, McKim is concerned people are being allowed into the country with clearances known as 188 business visas.

There have been about 2500 people allowed into the country on 188 visas since September.

McKim accused the coalition of putting money ahead of Australian citizens and permanent residents.

An incredulous McKim accused his Liberal opponent of “making stuff up.”

There have only been 1200 jobs created as a result of the business innovation and investment visas.

As per a statement by the Australian Government, Department of Health, to prevent the spread of Covid-19, travelers arriving in Australia by air or sea may need to go into government-approved mandatory quarantine for 14 days from arrival. Exceptions include travelers who are either traveling from a green zone or falls in an exemption category.