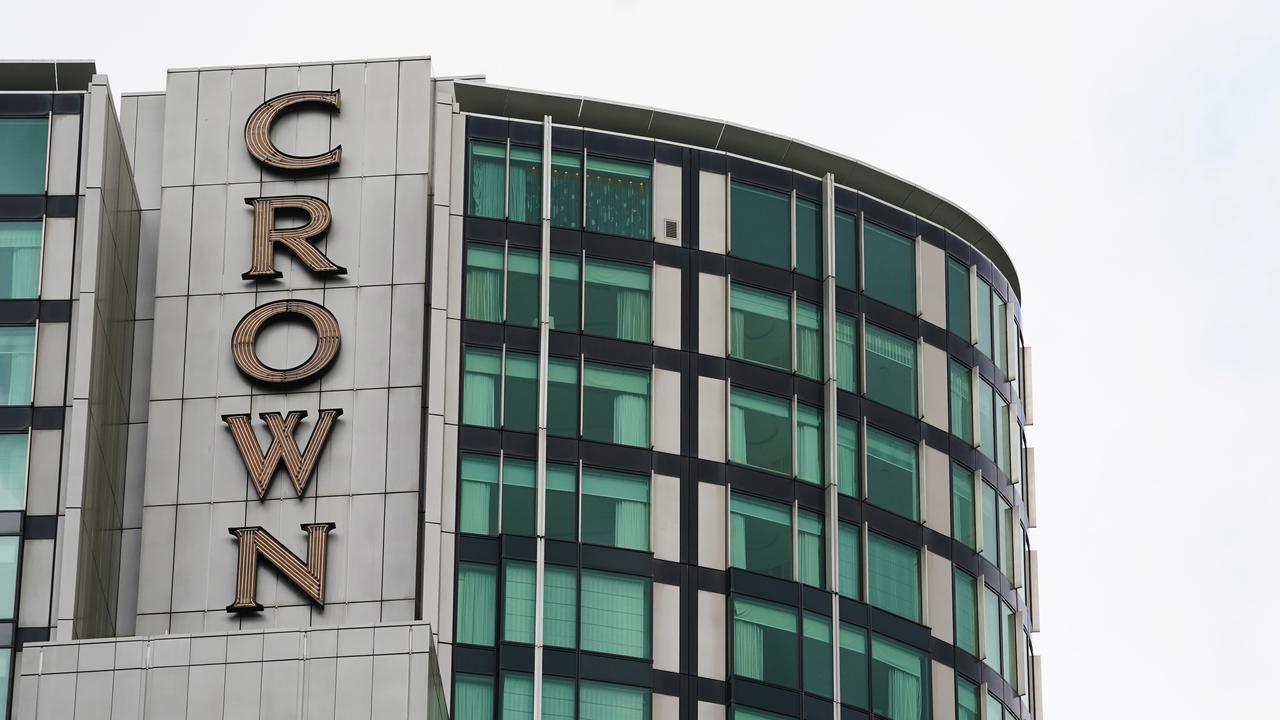 A royal commission has been told Crown was warned about possible money laundering in August 2019. (AAP Image)

MELBOURNE, Australia — Casino giant Crown ignored a recommendation to review bank accounts that could be exposed to money laundering for 13 months, a royal commission has heard.

This review could have been completed by now if started when first recommended in August 2019, an independent consultant told the inquiry into whether Crown remains suitable to keep its license for its Melbourne operations

Structuring, Jeans told the inquiry on May 25, involved the depositing of funds into a casino patron’s account multiple times per day at different but nearby locations.

This, he said, was done in order to avoid an AU$10,000 ($7,760) reporting threshold that would trigger the identification of the depositor.

Jeans said there had been 53 potential instances of “structuring” connected to Crown Melbourne from July 2013 to December 2019.

He was not formally instructed to undertake a money laundering risk assessment for Crown’s Melbourne and Perth casinos until October 2020.

But after providing the firm with a draft assessment the following month, Initialism received no response.

“The sense I got was that they simply did not have the capacity to progress with this any further at the time,” he told the inquiry.

When asked by counsel assisting Meg O’Sullivan whether this was due to a lack of resources in Crown’s anti-money laundering team, Jeans said: “Yes.”

He also said this review could have been completed and made available to the Victorian inquiry if it began in August 2019, when he first suggested it to Lane.

Jeans said about AU$15 billion ($11.64 billion) was laundered in Australia each year, with the gaming industry one of the last avenues open to criminals to “clean” their money.

“If I was a criminal entrepreneur [the gaming industry] would certainly be high on my list of channels to use,” he told the inquiry.

It was previously told Crown lied to Victoria’s gambling regulator about what it knew of China’s foreign casino crackdown after its own staff was arrested overseas.

The Victorian Commission for Gambling and Liquor Regulation looked into the arrests of 19 Crown staff in China in 2016.

All were charged with gambling promotion offenses, and remain the subject of an ongoing class action against Crown.

The inquiry also heard a Crown representative was “furious” and threatened to call Victoria’s gaming minister after the Victorian Commission for Gambling and Liquor Regulation probed its scrutiny of junket players.