The deceased man's family has called for an immediate ban on the use of spit hoods
By Tim Dornin May 25, 2021
Facebook
Twitter
Linkedin
Email 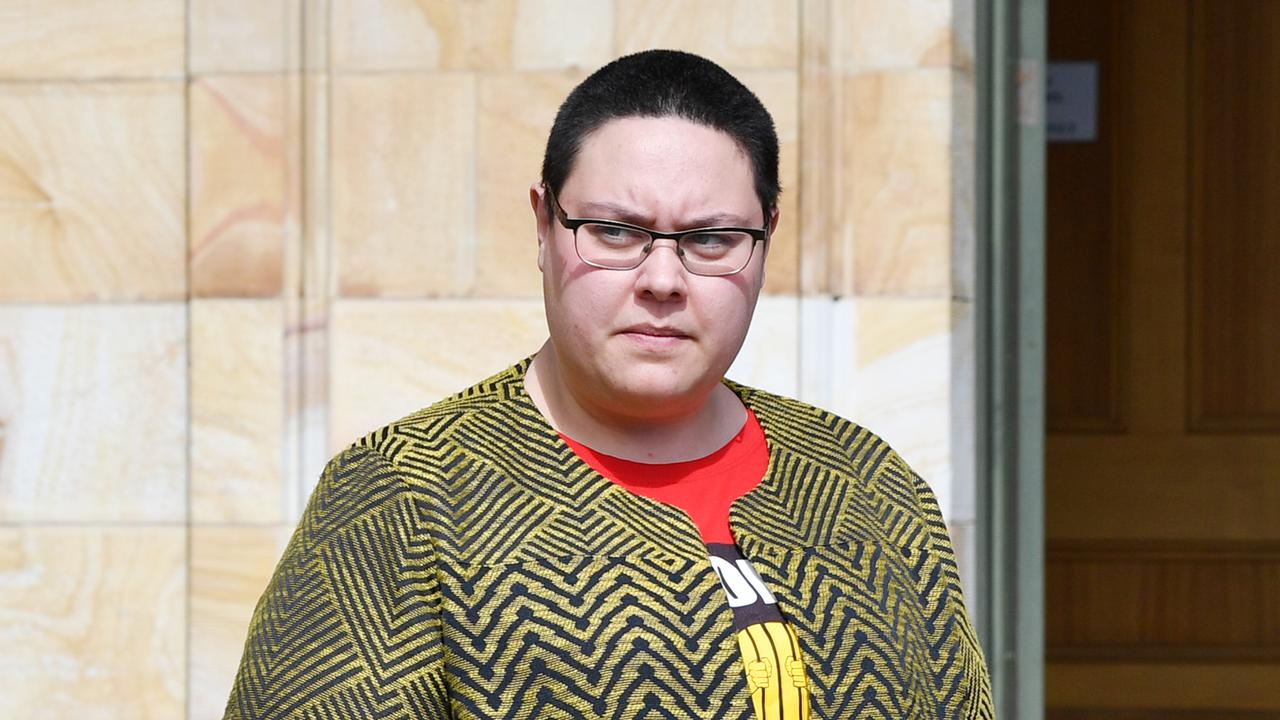 ADELAIDE, Australia — The family of a man who died during an altercation with correctional officers in Adelaide has renewed calls for an immediate ban on the use of spit hoods.

Relatives of Wayne “Fella” Morrison said a move to phase out the restraint devices in South Australian prisons over the next six months should be replaced with an immediate prohibition.

They gathered outside the Supreme Court on May 25, where an inquest into Wayne Morrison’s death is continuing.

They also plan to deliver a 20,000 signature petition to state parliament, calling for immediate action.

“This partial step of an operational ban on this torture device is welcomed by us all,” Morrison’s sister Latoya Aroha Rule said.

“Legislating the ban on spit hoods is the critical move we require to ensure the weight of their use, linked to many injuries and deaths, is fully recognized and those who utilize these archaic devices are held accountable.”

“In September 2016, officers forced a spit hood over Fella’s head and cuffed his wrists and ankles in Yatala Labor Prison. Cuffed and hooded, officers laid Fella face down in a van,” the petition states. “We know little of what happened, and there’s no CCTV footage, and — at this stage — officers are refusing to give evidence. We know that Wayne was pulled unconscious from that van and died three days later from causes including asphyxia.

We cannot bring Fella back, but we know there is at least one thing we can do to prevent other families from experiencing a tragedy like ours — ban the use of spit hoods. We understand how dangerous spit hoods are.”

Spit hoods are used in custody situations to prevent people from being bitten or spit on.

But they have also been criticized for breaching human rights guidelines, with opponents describing them as primitive, cruel, and degrading.

Morrison died in 2016 after being restrained with handcuffs, ankle cuffs, and a spit hood and put face down in a prison van at Yatala Prison in Adelaide’s north.

The inquest into his death previously heard he was in custody on assault charges and was being taken for a court appearance by video link when he became involved in a scuffle with officers.

The 29-year-old was lifted into the prison van but was blue and unresponsive when he was pulled out a few minutes later.

Despite resuscitation attempts, he did not regain consciousness and died in hospital several days later.