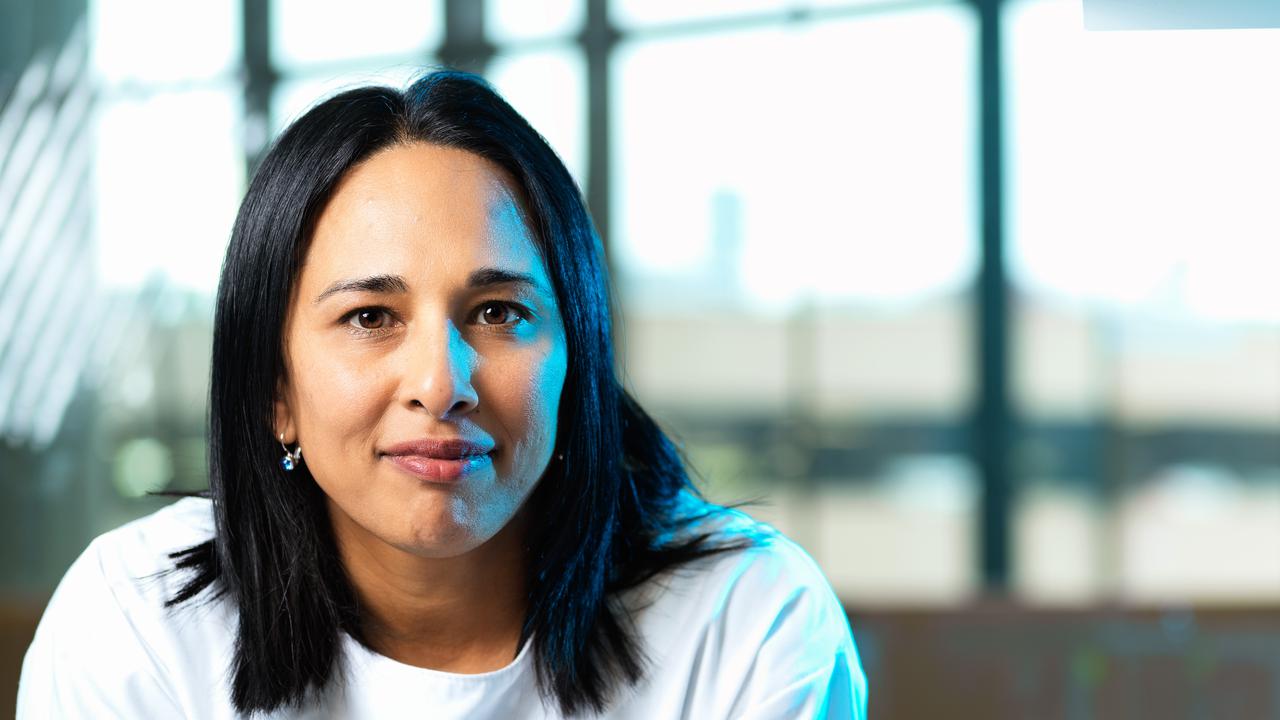 BRISBANE, Australia — Australian researchers have created two new drugs that could protect unvaccinated people from Covid-19 and prevent symptoms in those who already have the virus.

The first drug cloaks the ACE2 receptor protein on human cells, which the virus binds to before penetrating cells.

The second drug blocks the virus from hijacking that receptor from the inside and using it to replicate. 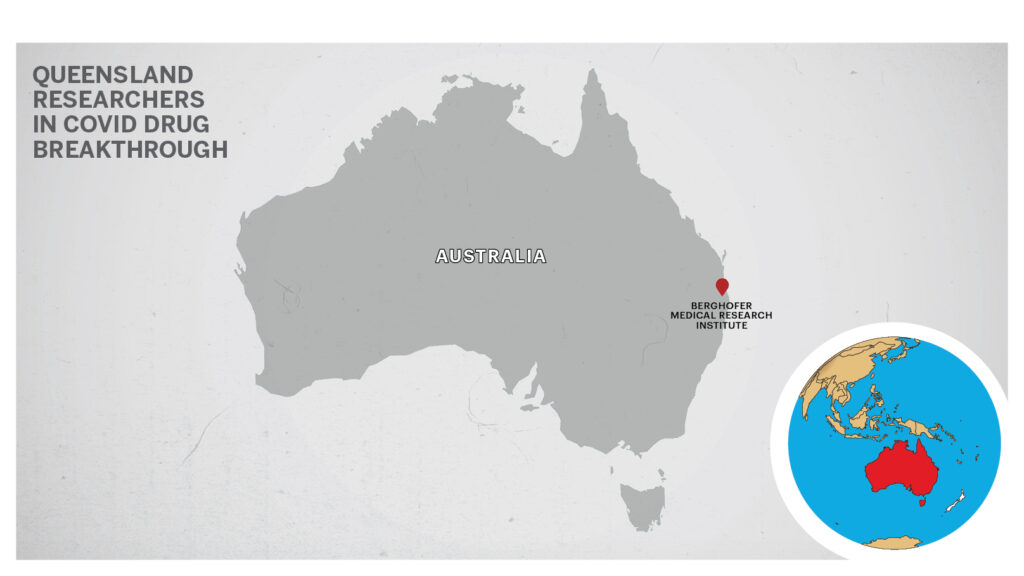 Rao says the two drugs are rapidly acting and could provide people with a layer of protection until they’re fully vaccinated.

“Vaccines are slower in the fact that they are based on the body’s own immune system learning to mount immunity to fight the infection,” she said.

“Our drugs are a very rapid fix. So basically if someone is exposed, if someone believes that they’re exposed, then these drugs work very quickly to prevent the virus from replicating or entering.

“So what’s important here is that in this pandemic, Covid-19 is here to stay and we’re going to need multiple tools in our toolbox.”

The two drugs were developed after Rao’s team found a previously unknown method used by SARS-CoV-2 to penetrate cells. The institute also released a statement on the same.

She explained that the virus latches onto the ACE2 protein receptor and once inside a cell it uses the same receptor to replicate more efficiently.

The two drugs have successfully cloaked and locked the ACE2 receptor in hamsters being tested by French researchers.

If effective in humans, the medicines could be vital for people who haven’t been vaccinated and those unable to be vaccinated such as patients with weaker immune systems.

“We know that many, many people will not be able to take the vaccine so this is one essential part of the arsenal for those sorts of people,” Rao said.

“For people who’ve been vaccinated, if they know that they’ve been suddenly been exposed to this virus, what this (drug) does is it allows us to help boost the efficacy of the vaccine.”

She said the drugs are being developed in aerosol form like an asthma puffer, which is less invasive, cheaper and easier to roll out than vaccines.

The research and the new drugs could even provide a fuller understanding of how some people gain immunity from Covid-19.

Rao said people who have recovered from the virus have a natural padlock on the ACE2 receptor, which is similar to the artificial one her team has made.

“What we’re trying to do is develop other ways of being able to test to see whether, when a person recovers, are they being protected because of this new knowledge that we have,” she said.

The research was on May 25 published in the journal Nature – Cell Discovery.