A plan for a regional quarantine camp near Toowoomba cannot be released while it is being considered by the cabinet. 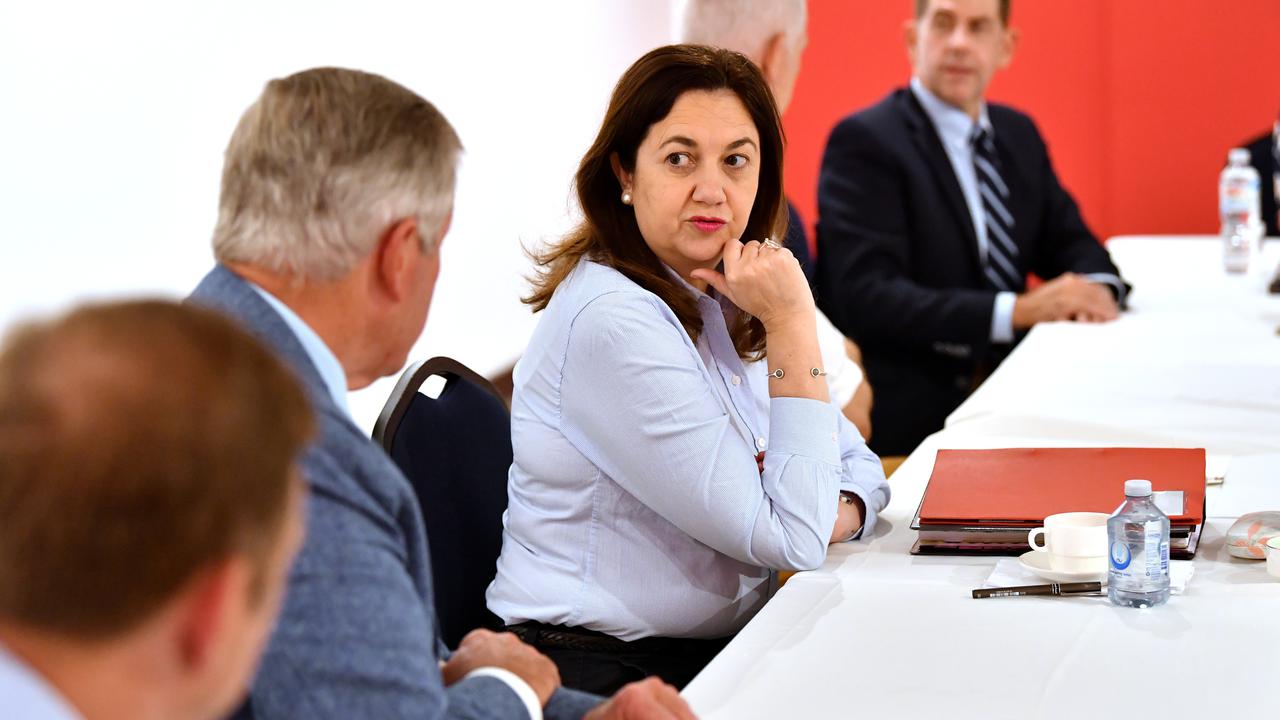 BRISBANE, Australia — The Queensland premier says the plan for a regional quarantine camp near Toowoomba cannot be released publicly because they are still being considered by the cabinet.

The Wagner Corporation wants to build a Covid-19 quarantine facility that would host up to 1000 travelers and 300 staff at Wellcamp near Toowoomba.

The federal government has repeatedly said the plan lacks crucial detail, including who will run the health operations and how much it would cost.

Premier Annastacia Palaszczuk has denied media reports the document outlining the scheme is only 15 pages long and mostly pictures. 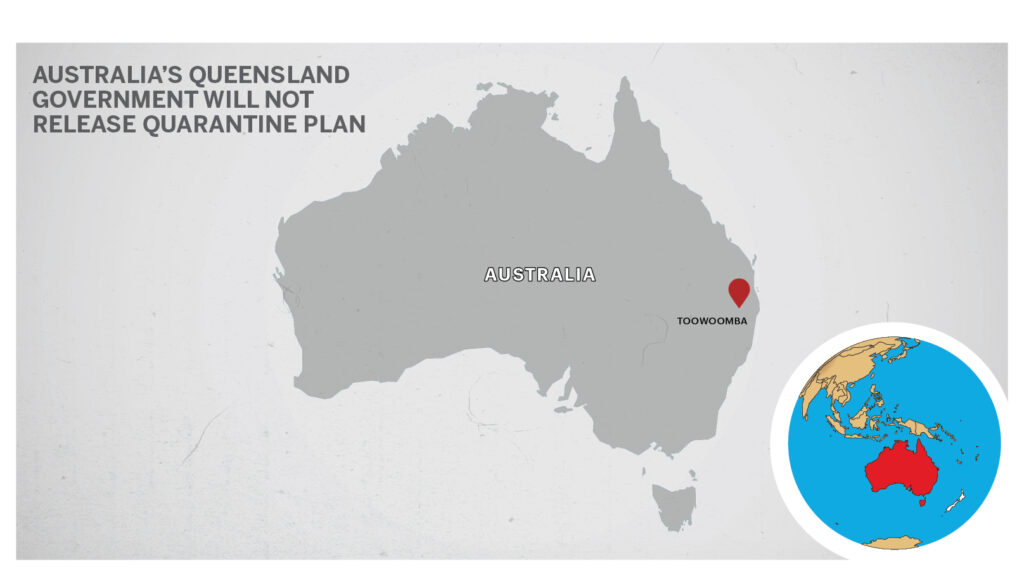 She says she is unable to publicly release the plan because it is still being considered by the cabinet.

“They’re commercial and confidence matters and they’re being considered by cabinet,” Palaszczuk informed parliament on May 25.

Health Minister Yvette D’Ath also refused to answer opposition questions about the health aspects of the plan, such as how Covid-19 patients would be transported to the hospital from the proposed facility.

“The premier has just answered the question in relation to the details, all these details, are still being negotiated,” she said amid roars from the Liberal National Party benches.

“What the Leader of the Opposition should be doing is asking the Morrison government why they’re not giving genuine consideration to our alternatives to hotel quarantine.

“Because those opposite have done absolutely nothing except harp on the sidelines since February last year when we declared a public health emergency.”

The premier also faced questions about her delay in receiving the Covid-19 vaccine, which has been available to her as part of the 1B cohort since March 22.

Liberal National Party’s member of parliament Rob Molhoek asked Palaszczuk why she had not been vaccinated earlier to encourage public confidence in the rollout.

The premier said she and Chief Health Officer Jeannette Young were actually offered the jab back on March 16 when nurse Zoe Park, the first person vaccinated in the state, received her second dose.

Palaszczuk said she turned it down at the time.

“They said: ‘we could vaccinate you’ there, and I said: ‘It’s not our time … and we are waiting our turn to like everyone else’,” Palaszczuk informed the parliament.

The premier said she only became eligible for the Covid-19 jab as a person over the age of 50 about a week ago, and she had to get her flu vaccine before that.

“Dr. Young and I, and the deputy premier, had our flu shots on May 24. Feeling good, and I encourage everyone else who hasn’t had a flu vaccine to get that,” Palaszczuk said.

“Just like other Queenslanders, we will get our vaccine when it’s our turn.”

VIDEO What A Re-Reef! Undersea Coral Gardens Could Save Threatened Colonies