A scheme to recover unwanted paint has diverted a record amount from landfill and waterways across the country
By Tim Dornin May 25, 2021
Facebook
Twitter
Linkedin
Email 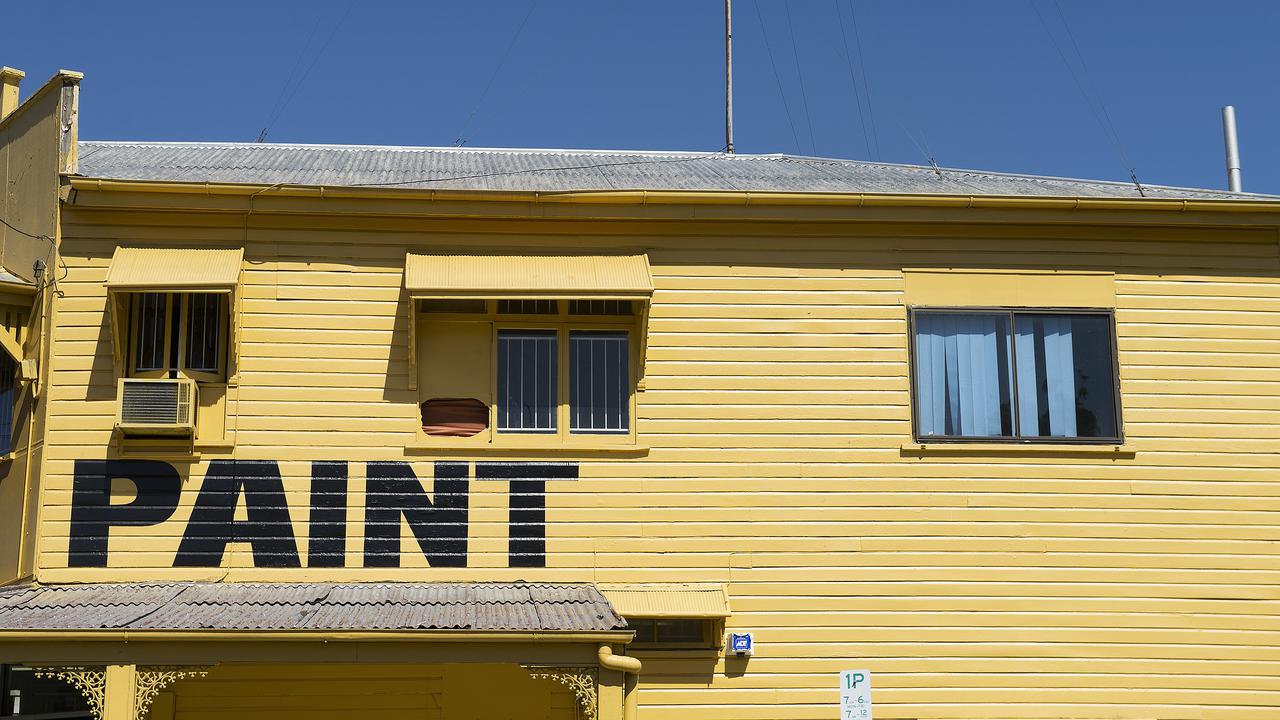 One in three Australians have paint stored away, with more than half unaware how to dispose of it. (Dave Hunt/AAP Image)

CANBERRA, Australia — A record eight million kilograms of old paint and paint packaging was diverted from Australian landfills and waterways last year as part of a national recovery scheme.

But Paintback, which collects waste paint from 160 permanent locations across the country, says many people still do not know what to do with their leftover and waste products.

It says one in three Australians have paint stored away, and more than half are unaware of how to dispose of it properly.

Through the Paintback process, unwanted paint is converted into an alternative fuel source replacing coal, or its water is extracted and used by other industries.

“Paint already contributes to a circular economy by conserving and refurbishing a vast array of buildings and assets, but we are investigating new ways of putting unwanted paint into circulation and creating new markets,” Gomez said.

“We want household paint to become a showcase for the circular economy.”
The Paintback scheme is funded by a 15-cent levy on each liter of paint. In 2019/20 it recovered 8.1 million kilograms of product, compared to 6.2 million kilograms the previous year.

Paintback Limited (Paintback, formerly known as Paint Stewardship Limited) on behalf of itself and participating paint suppliers, is seeking reauthorization for the Paintback scheme.

The Australian Competition & Consumer Commission previously granted authorization to Paintback and participating paint suppliers to impose an AU$0.15 ($0.12) per liter levy to the cost of certain architectural and design paints, and woodcare products (collectively, A&D paint) to fund the Paintback scheme and its collection and disposal activities. This conduct has been authorized until 1 June 2021.

The applicants are seeking a new authorization for the authorized conduct for an additional 10 years, commencing at the conclusion of the current authorization.

The organization focuses on taking action that most promotes the proper functioning of Australian markets, protects competition, improves consumer welfare, and stops conduct that is anti-competitive or harmful to consumers.