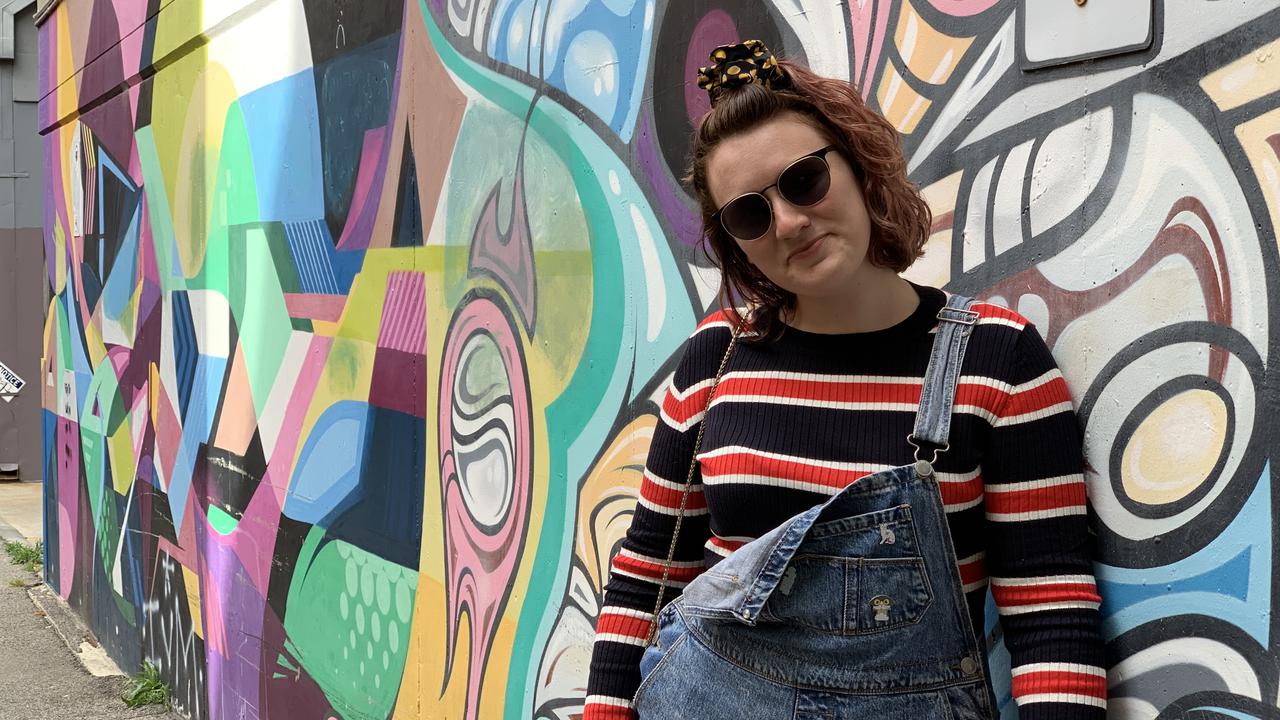 SYDNEY — Australia’s New South Wales will lead the country with a radical overhaul of sexual consent laws that will make it easier to successfully prosecute offenders.

The reforms announced by Attorney-General Mark Speakman on May 25 mean accused rapists would only be able to prove sex was consensual if they took active steps to obtain consent.

Speakman said the reforms went further than those recommended by the New South Wales Law Reform Commission in its review into consent laws delivered last September.

“The accused will have to have done something or said something reasonable in the circumstances to ascertain consent,” Speakman said. 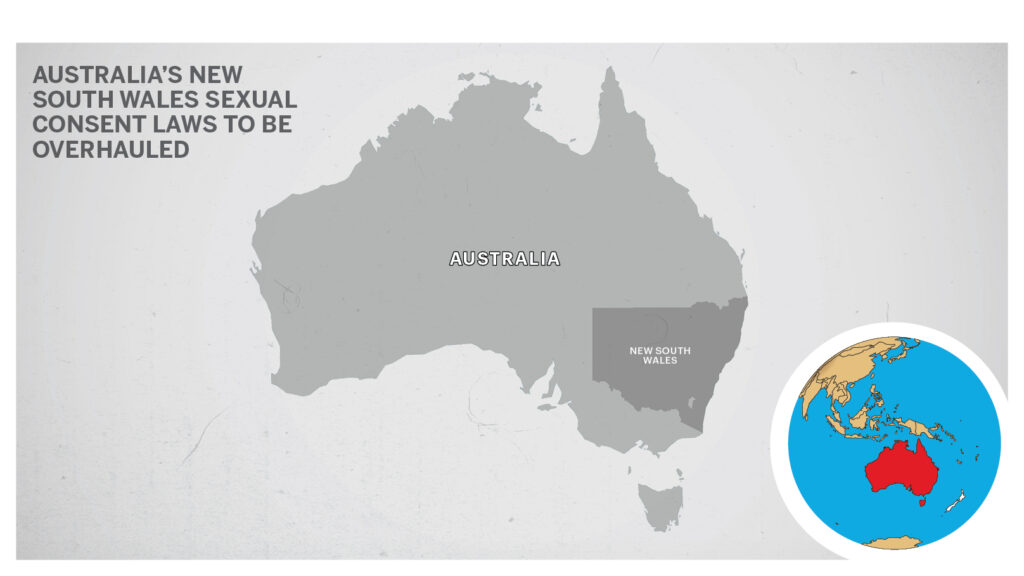 “Consent is something that is given voluntarily by agreement … it can be withdrawn … consent to one sexual activity is not consent to any other sexual activity. Self-intoxication of the accused is not an excuse for failing to form a reasonable belief,” he said.

The development will bring a major shake-up to laws that currently allow defendants to argue there were reasonable grounds to believe they had consent — even if the alleged victim did not actually consent.

Saxon Mullins did not consent to sex with Lazarus, the New South Wales District Court found, but an appeal judge ruled Lazarus had the mistaken, but genuine, belief she had.

An emotional Mullins stood alongside Speakman as he announced the change.

She has advocated for consent reforms since going public with her story in 2018.

“I can never go back and change the outcome of my case but we have changed how some stories will end,” she said.

The commission recommended sweeping reforms in a 270-page report handed to the government last September.

It said the law should be changed to specify that a person does not consent to sex if they do not say or do anything to communicate that consent.

But the government’s reform has gone a step further by adopting the ‘affirmative consent’ model.

Mullins is now director of advocacy at Rape and Sexual Assault Research and Advocacy (RASARA), which says anything short of an affirmative requirement would be out of step with community expectations and put women at risk.

Mullins says she walked out of court in 2017 feeling “lost, alone and powerless”.

“I didn’t consent, the court acknowledged that I wasn’t consenting, and yet somehow that wasn’t enough.”

“The bill requires a person seeking to argue that they had an honest and reasonable belief that the other person was consenting to show the actions they took, or words they spoke, to make sure they had that consent,” she said.

The change would shift focus away from the actions of the victim-survivor and onto those of the accused.

“No longer will perpetrators be able to rely on rape myths and stereotypes to argue that the unrelated actions of the victim-survivor ‘implied’ that they were consenting.

“People who act without doing or saying something to make sure they have consent will be culpable,” she said.

The law reform commission found that sexual offenses are under-reported, under-charged, under-prosecuted and result in a lower proportion of convictions than other offenses.