The federal energy minister wants to ensure coal-fired power stations are incentivized to stay open for as long as needed
By Rebecca Gredley May 25, 2021
Facebook
Twitter
Linkedin
Email 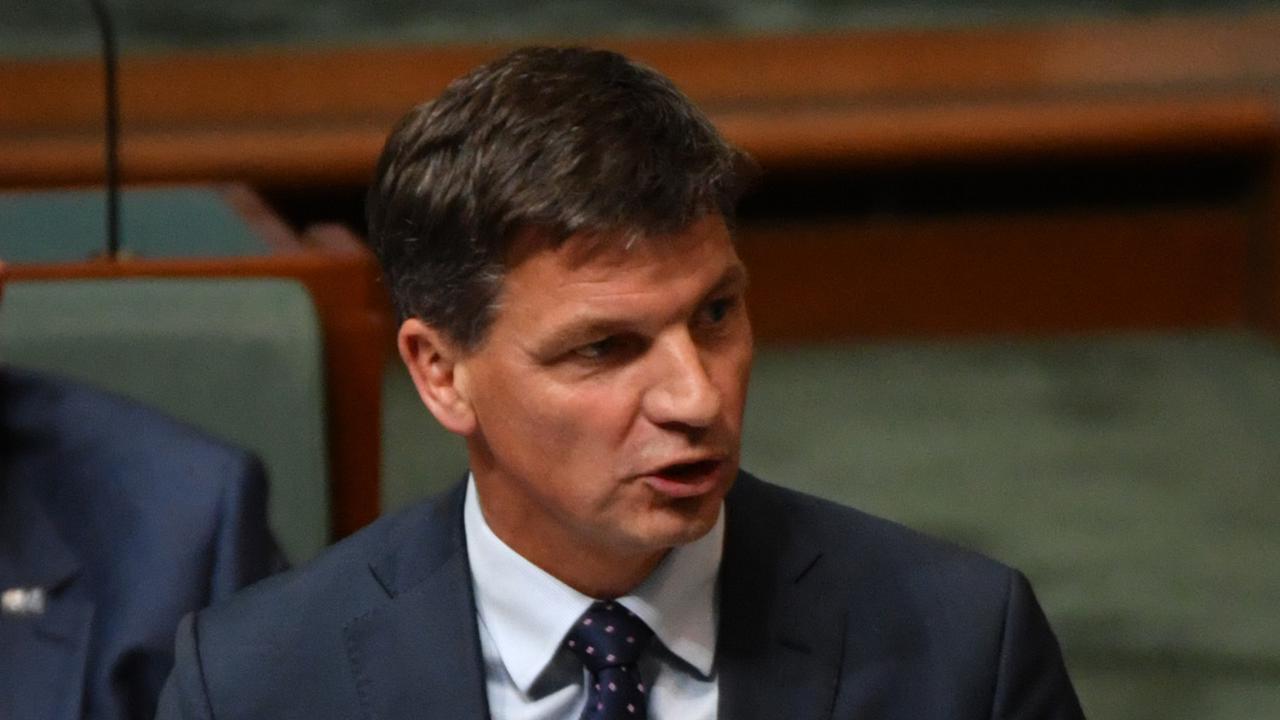 CANBERRA, Australia — Australia’s energy minister has again flagged a plan to incentivize coal-fired power stations to remain open for “as long as needed”.

Angus Taylor, who is also the federal minister responsible for reducing greenhouse gas emissions, will use a speech on May 25 to spruik changes he says are needed to the energy system.

The minister says a mix of technologies is needed to ensure power is affordable and reliable.

“This requires strong market signals that both encourage investment in a new dispatchable generation to replace our aging thermal generator fleet, and incentivize our existing thermal generators to remain in our market for as long as needed,” Taylor will tell the industry forum.

He has previously said he wanted to change how the power system works, so energy giants would pay coal power stations to remain open.  It would mean dispatchable power stations like coal and gas are paid for being available, rather than for when they are used.

“This would shift the contracting requirements from virtual commitments to contracts linked to physical resources,” Taylor will be saying.

“In addition, new markets that value and procure, efficiently, the inherent qualities of dispatchable generation — like operating reserves and inertia — are also vital.”

Taylor has not committed to net zero emissions or a date, instead of using his speech to talk up the importance of coal-fired thermal power.

Energy officials are developing plans for how the power system should look after 2025. A major shift is being propelled by a surge of renewable energy, which is cheaper than aging fossil fuel power stations.

The federal government last week announced it would spend up to AU$600 million ($465 million) on building a new gas-fired power station in New South Wales, which experts say is not needed.

The Liberal Party of Australia is a major center-right political party in Australia, one of the two major parties in Australian politics, along with the center-left Australian Labor Party. It was founded in 1944 as the successor to the United Australia Party.

The Ministry of Energy and Emissions Reduction is a federal ministerial portfolio responsible for the coordination and implementation of sustainable energy policies by the Australian Government. These policy areas include the mitigation of greenhouse gas emissions, the promotion of energy efficiency, as well as adaptations to climate change within domestic and international contexts.